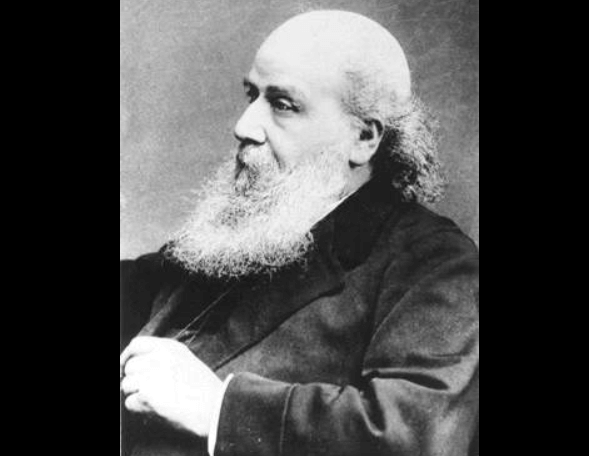 James Joseph Sylvester; (1814-1897), English mathematician, who was the founder and first editor of the American Journal of Mathematics. He was born in London on Sept. 3, 1814, and educated at Cambridge University. He did not take his degree there, however, because his Jewish faith prevented him from subscribing to the Thirty-nine Articles of the Anglican Church. On leaving Cambridge in 1837, he was appointed professor of physics at London University. In 1840 he resigned to teach at the University of Virginia, but six months later his antislavery views forced him to return to England. For the next 14 years he worked as an insurance actuary and lawyer. At the same time he published innumerable mathematical papers, particularly on invariants, which established him as one of the best mathematicians of the day.

In 1855, Sylvester became professor of mathematics at the Royal Military Academy, Woolwich, where he remained until 1870. Among the papers he published in this period were ones on aeterminants, the theory of numbers, invariants, and a proof for the discovery of imaginary roots for algebraical equations up to and including the fifth power.