Who is Georges Bizet? Information on great French composer and the romantic era Georges Bizet biography, life story and works.

Georges Bizet; (1838-1875), French composer of operatic and orchestral works, whose masterpiece is the opéra-comique Carmen. He is considered to be the most talented dramatic composer of his generation in France.

Bizet was born in Paris on Oct. 25, 1838. He was baptized “Georges,” but his legal name was Alexandre César Léopold. From 1848 to 1857 he studied at the Paris Conservatory, where his teachers included Fromental Halévy and (unofficially) Charles Gounod. An exceptionally gifted student, Bizet won the Prix de Rome in 1857. In the same year, his one-act operetta Le docteur Miracle, shared first prize in a competition promoted by Jacques Offenbach. 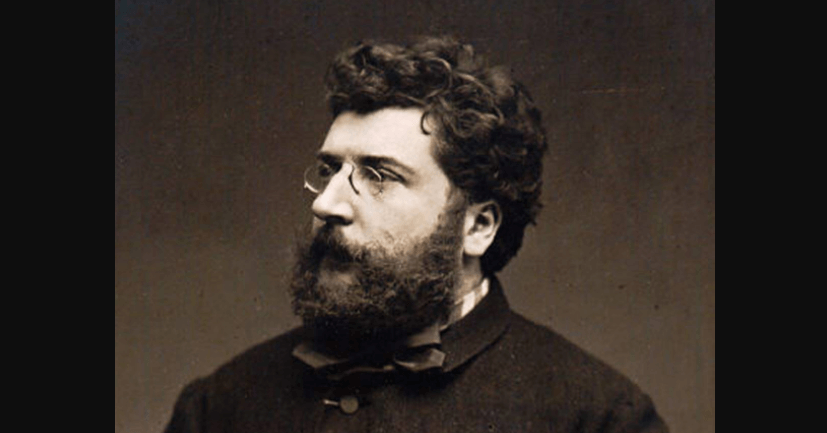 Bizet spent three happy years in Rome, where he composed the Italian opera buffa Don Procopio (not performed until 1906). In 1860 he returned to Paris, where he spent the rest of his life working for the theater as a composer and rehearsal pianist, teaching private pupils, and arranging vocal scores and dance music for publishers. He married Geneviève Halévy, the daughter of his former teacher, in 1869.

On March 3, 1875, the day of the premier of Carmen, Bizet was decorated with the French Legion of Honor. Late in May, he left Paris because of failing health and went to Bougival, a nearby suburb, where he died on June 3, 1875.

Bizet’s fame rests on his dramatic music, but he was a fine instrumental composer as well. His Symphony in C Major, written in 1855 but not performed until 1935, has been justly ranked with the youthful works of Mozart, Mendelssohn, and Schubert. In operatic works Bizet’s forte was the interpretation of character in everyday situations. When he attempted heroic themes, his music was marred by strain and self-consciousness.

Bizet’s early operas, including Les pêcheurs de perks (1863), La jolie fille de Perth (1867), and Djamileh (1872), enjoyed little success. However, when he came to grips with the theme of sexual jealousy, beginning with La coupe du roi de Thule (1868-1869), his artistic development was rapid. Bizet’s treatment of this theme reached its apogee in Carmen (1875), his last and greatest work. 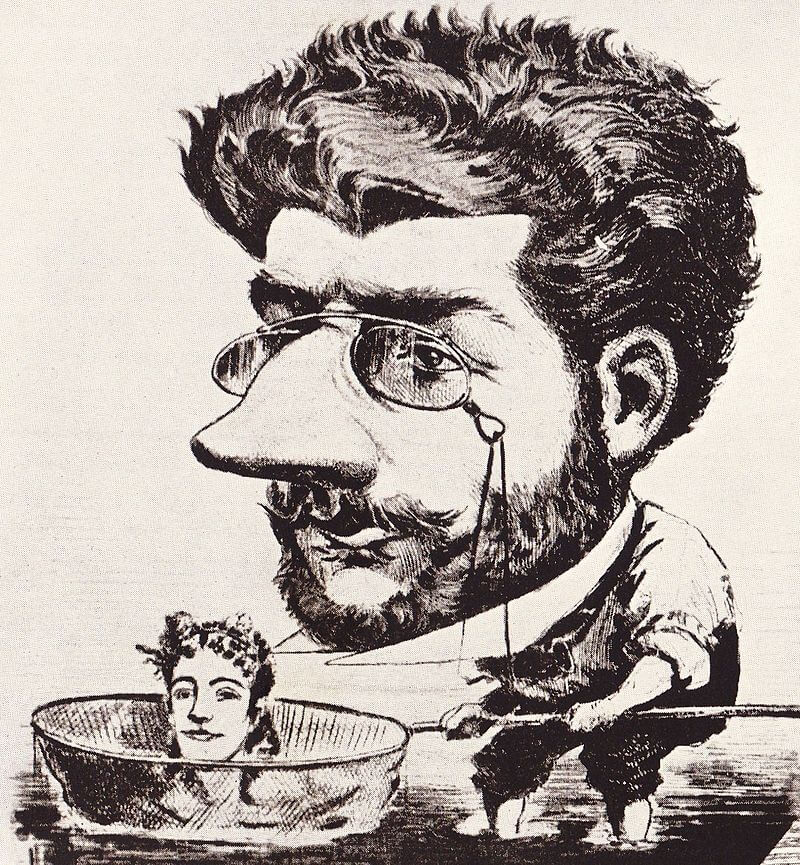 Bizet’s operas are marked by a realistic approach. His realism, however, is tempered by detachment and refined technique, and the music never degenerates into crude sensationalism. A great melodist and a supreme master of orchestration, Bizet had a feeling for exotic backgrounds (none of his operas has its scene in France) that enabled him to convey atmosphere with the utmost intensity and economy. Perhaps his supreme achievement was the depiction of intense human feelings in music of unrivaled power, especially, as in Carmen, the emotions of an unscrupulous, fascinating woman and her jealous, dependent lover.

Bizet’s other works include the piano duet Jeux d’enfants (1871), six movements of which he scored as an orchestral suite, and the concert overture Patrie (1874). The well-known L’Arlesienne (1872) failed in its original form as incidental music to Alphonse Daudet’s play but won success as a suite for full orchestra. Don Rodrigue (1873), another opera, was left unfinished when the theater burned.