George Adam Smith; (1856–1942), Scottish biblical scholar and geographer. Through his writings and lectures he was responsible for the diffusion in the English-speaking world of newer ideas of biblical criticism. His sensitivity to more traditional views and his well-informed scholarship helped gain acceptance for a more critical scientific approach to biblical scholarship. 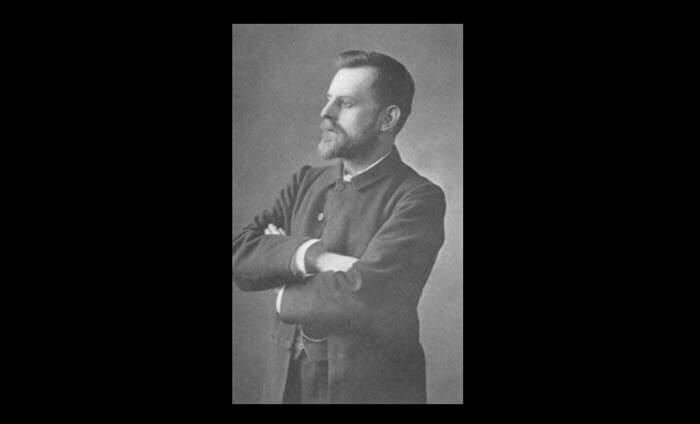 Smith was born in Calcutta, India, on Oct. 19, 1856. He studied at New College, Edinburgh, as well as at Tübingen and Leipzig. He also studied spoken Arabic in Egypt and Palestine. In 1880 he retumed to Scotland, where he was ordained and served in the Free West Church in Brechin. Because of the suspension of William Robertson Smith on charges of heresy, Smith assumed his position at New College. He taught Hebrew there until 1882, when he was appointed minister of Queen’s Cross Free Church in Aberdeen. There he deliyered sermons and lectures on the book of Isaiah, later the basis of one of his more famous works, The Book of Isaiah (2 vols. 1888-1890) .

Smith again visited Palestine in the summer of 1891, beginning the research for his most famous and influential work, The Histoncal Geography of the Holy Land. First published in 1894, it went through 25 editions. The work combines into an intelligible whole information on the soil and climate as well as on the social, economic, and religious history of Palestine.

He became professor of Old Testament in the United Free Church College, Clasgow, in 1892. He assumed the office of principal of Aberdeen University in 1909 and remained there until his retirement in 1935. Smith died in Balerno, Scotland, on March 3, 1942.