Who is François-Noël Babeuf? The life and thoughts of the French revolutionary, communist thinker. The life of the famous French communist who even influenced Marx and Lenin.

François-Noël Babeuf; (1760-1797), French revolutionary who advocated a communist society. Also known as Gracchus Babeuf, he was born at St. Quentin on Nov. 23, 1760, the son of a petty government official. His rural background, combined with his early employment as a researcher of feudal claims, convinced him of the need for more equal distribution of land in France.

During the turmoil of 1789, Babeuf committed himself to the revolution. He organized strikes and participated in attacks on government offices. Between 1789 and 1791 he was often imprisoned for ultrarevolutionary activities. Following the downfall of the monarchy in 1792, he was appointed a provincial administrator, first in the Somme region and then in the Montdidier district. 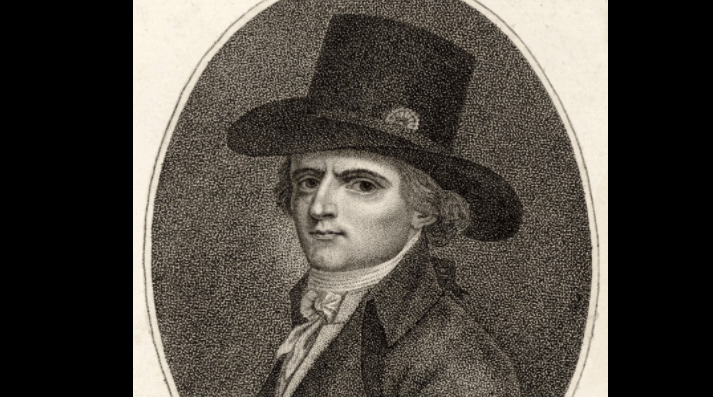 A charge of forgery against Babeuf forced him to give up this second position. He left for Paris, where after much hardship he secured a minor bureaucratic post. In 1794 he was acquitted of the forgery charge. In the same year Babeuf’s hero, Robespierre, was toppled from power, and a reaction to the Terror set in.

As editor of the Journal de la liberté de la presse (later called Le tribun du peuple) in Paris at this time, Babeuf denounced the government that succeeded Robespierre’s. Forced into hiding by his opponents, he continued his attacks until he was arrested in February 1795 and sent to prison in Arras.

Babeuf was released from prison late in 1795, went back to Paris, and was soon involved with the society of the Panthéon. This leftist society demanded more political and economic equality for the poor. When police spies infiltrated the movement, Babeuf was forced into hiding for a second time.

During the winter of 1796 opposition to the government increased because the value of paper money had fallen and the distribution of free food had ceased. Babeuf was asked to lead a group, called the Conspiracy of Equals, that would represent the Parisian lower classes. One of the conspirators was the Italian Buonarroti, who had been a supporter of Robespierre and who now looked on Babeuf as the new savior of the lower classes. Buonarroti’s writings were later to bring Babeuf’s views to the attention of 19th century revolutionists.

Babeuf and his fellow conspirators made elaborate plans for an uprising in the spring, hoping to receive support from discontented soldiers and police as well as the working class. Babeuf wanted to establish a communist society in which existing institutions would be eliminated and property would be communal. Spies had kept the government well informed of Babeuf’s intentions, however, and as final preparations were being made, the leaders were arrested on May 10, 1796. After a prolonged trial, Babeuf was sentenced to death. He dramatically tried to commit suicide as the verdict was announced, but he lived to be guillotined the following day, May 28, 1797, at Vendôme.

Babeuf’s program for achieving a communist society, known as Babouvism, attracted such later revolutionaries as Karl Marx and Lenin. His theories on class war and work—according to which everyone would contribute his labor for the good of all and take according to his needs-were developed in a more sophisticated fashion by later proponents of communism.