Who is Firmin Abauzit? Information about Firmin Abauzit, a French scholar who studies physics, theology and philosophy and has been a librarian in Geneva for the past 40 years. 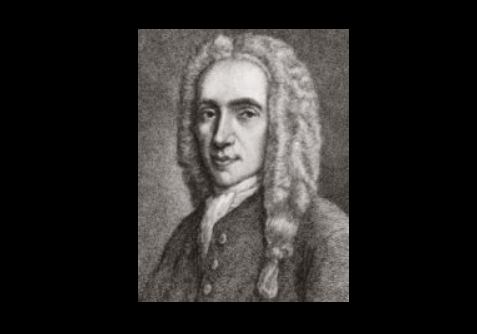 Firmin Abauzit (1679-1767), French scholar and scientist, who was praised for his learning by such figures as Rousseau, Voltaire, and Isaac Newton. Except for a few visits to the Netherlands and England, he spent most of his life in Geneva, Switzerland, where he served as city librarian.

Firmin Abauzit was born of Protestant parents in Uzes, France, on Nov. 11, 1679. In 1685, after the revocation of the Edict of Nantes canceled the civil and religious liberties previously enjoyed by Protestants, he emigrated with his mother and elder brother to Geneva. Educated in Geneva, Abauzit showed great profîciency in languages, theology, and science.

He traveled in the Netherlands, where he met the philosopher-critic Pierre Bayie. On a trip to England he met Isaac Newton and made valuable corrections in his Principia Mathematica. King William III of England offered to be his patron, but Abauzit declined in favor of returning to Geneva. There he accepted a life position as city librarian, which afforded him leisure for his scholarly interests. He died in Geneva on March 20, 1767.

A scholar of wide-ranging interests and vast erudition, Abauzit assisted in translating the New Testament into French and wrote a number of theological and archaeological papers. He also edited and contributed to a history of the city of Geneva, and wrote articles for Rousseau’s dictionary of music. It is said that when a visitor told Voltaire that he had come to see a genius, Voltaire inquired whether he had ever met Abauzit.