Ernest Rutherford; (1871-1937), British physicist who won the 1908 Nobel Prize in chemistry for working out the theory of radioactive disintegration of elements. Rutherford was bom in Spring Crove (now Brightwater), near Nelson, New Zealand, on Aug. 30, 1871. He attended Canterbury College, Christchurch, New Zealand, receiving his undergraduate degree in 1894 and winning a scholarship to Trinity College, Cambridge University. There he worked under the tutelage of the physicist Joseph John Thomson. 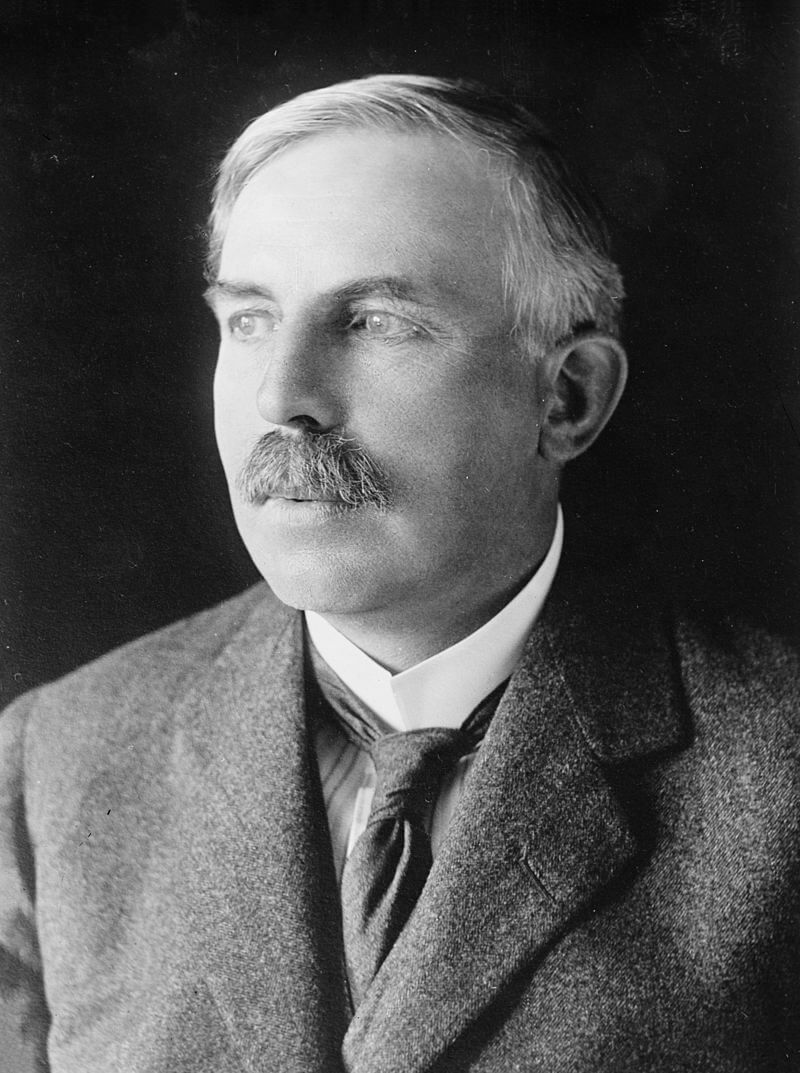 Rutherford first devoted himself to a subject dear to Thomsorı’s heart-the conduction of electricity through gases-but this work familiarized him with the delicate experimental technique needed in his forthcoming studies in the field of radioactivity. It was only a short while after Rutherford arrived in England that the German physicist Wilhelm Konrad Roentgen, in 1895, announced the discovery of X rays and in effect began the revolution in modern physics that was to include the quantum theory, radioactivity, and relativity.

In 1898, Rutherford became professor of physics at McGill University in Montreal. There, with the English chemist Frederick Soddy, he applied himself for almost 10 years, to untangling the process es of radioactive disintegration. Alpha and beta radiation-which Rutherford named- were carefully distinguished and then used to follow radioactive transformations of uranium and thorium through chemical manipulations. Rutherford showed that radioactivity involved a natural transmutation of the radioactive elements. He retumed to England in 1907 as professor of physics at Victoria University of Manchester.

Perhaps Rutherford’ s most important investigation was that of the seattering of alpha particles by thin gold sheets. Together with his assistants Hans Ceiger and Ernest Marsden, he used alpha particles to probe the structure of the atom. In the course of this work he proved that the alpha particle was really the nucleus of the helium atom. He further conduded that the atom must consist of a small positively charged nucleus around which electrons circle. it was this model that Niels Bohr used in 1913 as the basis for his famous model of the atom. In 1917, Rutherford became the first man to change one element to another when he bombarded nitrogen atoms with alpha partides and converted them to oxygen atoms.

Rutherford was honored in England by being appointed director of the Cavendish laboratory at Cambridge in 1919 and was raised to the peerage in 1931 as 1st Baron Rutherford of Nelson. He died in Cambridge on Oet. 19, 1937.