Who is Enrico Fermi? Enrico Fermi biography, life story, works and his contributions to science.

Enrico Fermi (1901-1954), Italian- American physicist, one of the architects of the nuclear age. Fermi won the Nobel Prize in physics in 1938 for his production, by neutron bombardment, of a, large number of radioactive isotopes, and for his discovery of the effectiveness of slow neutrons in producing radioactivity. His work on nuclear fission, begun in 1939, culminated in the building of the first nuclear reactor and the achievement in it (Dec. 2, 1942) of the first sustained nuclear chain reaction. This marked the beginning of the atomic age. 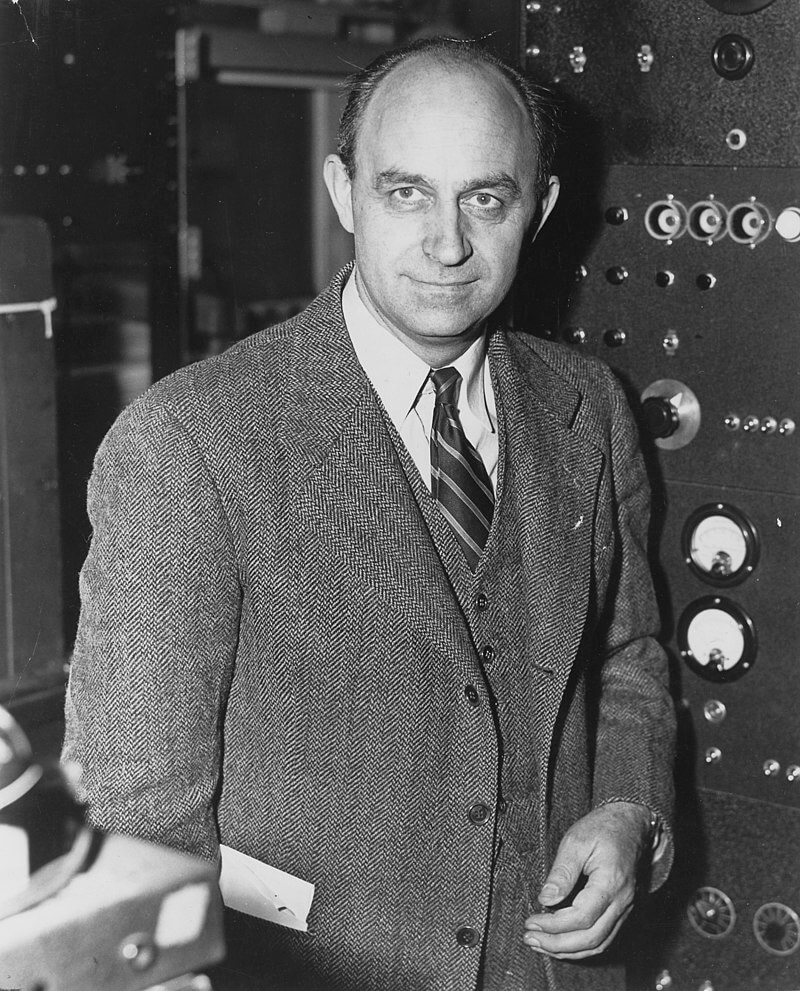 Fermi was born in Rome on Sept. 29, 1901. As a youth he displayed extraordinary interest in physics, At ı7 he entered the Scuola Normale Superiore in Pisa and registered also at the University of Pisa, which granted him a doctorate in 1922 for his thesis on X rays. During 1923-1924, Fermi studied in Göttingen, Germany, with Max Born, and in Leiden, the Netherlands, with the physicist Paul Ehrenfest.

Late in 1938, Fermi went to Stockholm to accept the Nobel Prize. From there he sailed with his family to New York City; he had accepted a professorship of physics at Columbia University, having decided not to return to Italy, where some of the increasingly arbitrary Fascist policies affected his jewish wife. He arrived in the United States in January 1939 and became a U. S. citizen in 1944. From 1942 to 1944 he worked at the Metallurgical Laboratory of the University of Chicago, and in 1944-1945 he was associate director of the Los Alamos Laboratory in New Mexico. In 1946 he retumed to the University of Chicago as a professor at the Institute for Nuclear Studies, which now bears his name. He worked there until his death (by cancer ), in Chicago, on Nov. 28, 1954.

Fermi was elected to numerous academies and won many awards, including the Congressional Medal for Merit (1946) and the first annual award (1954) of the Atomic Energy Commission. This award was named for him, as was the 100th element, fermium. His Collected Papers (2 vols., 1962-1965) were published posthumously. 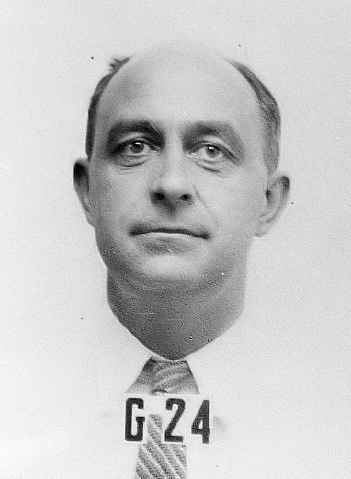 As a university student after World War I, Fermi taught himself the quantum theories then being developed elsewhere but still virtually unknown in Italy. Explaining these new ideas to fellow students and professors launched him on a course of teaching and “propagandizing” that helped establish modern physics in Italy.

Fermi’s first major contribution to physies was his theory (1926) of a perfect monatomic gas in which the atoms obey the exclusion principle formulated in 1925 by Wolfgang Pauli, Fermi showed that the statistical behavior of such a gas (now known as a “Fermi gas”) differs from that of the perfect gas envisaged by classical physics, especially at low temperatures and high densities. An example of a Fermi gas is provided by the electrons in a metal; applied to them, Fermi’s theory explained properties of metals that were not previously understood, clarifying the theories of specific heat, electrical conductivity, and thermoelectricity. The theory is now known as “Fermi-Dirac statistics” (Paul Dirac independently reached similar conclusions ), and the particles obeying Pauli’ s principle are called “fermions.”

Fermi next turned to nuclear research, In 1933 he proposed a theory of beta decay to account for the apparent loss of energy when a radioactive substance emits beta particles (electrons ) . Pauli had suggested that the missing energy might be carried by undetected neutral particles. Fermi, building on this idea, concluded that electrons do not exist as such in the nucleus but are created, along with neutral partides that he named “neutrinos,” by the transformation of neutrons into protons. This theory later played a major role in the development of nuclear physics. Fermi thought that it might be impossible ever to detect the neutrino, which has no electric charge and no rest mass; however, neutrinos were finally detected in 1955.

After the discovery of artificial radioactivity in 1934, Fermi began a systematic investigation of the effects of neutron bombardment on elements. He and several colleagues induced radioactivity in more than 40 elements, identifying many of the radioactive isotopes created. Probing the complex disintegration of activated uranium, they thought that they had produced the first transuranic element (element 93); it was recognized only at the end of 1938 that their results were due to nuclear fission.

Also in 1934, Fermi and his colleagues discovered that placing a hydrogen-rich substance between the neutron source and the element being irradiated greatly increases the intensity of the induced radioactivity. In a flash of intuition. Fermi realized that neutrons passing through such a substance are slowed by elastic collisiers with hydrogen nuclei and are then more likely to be captured by the nuclei of the bombarded element. 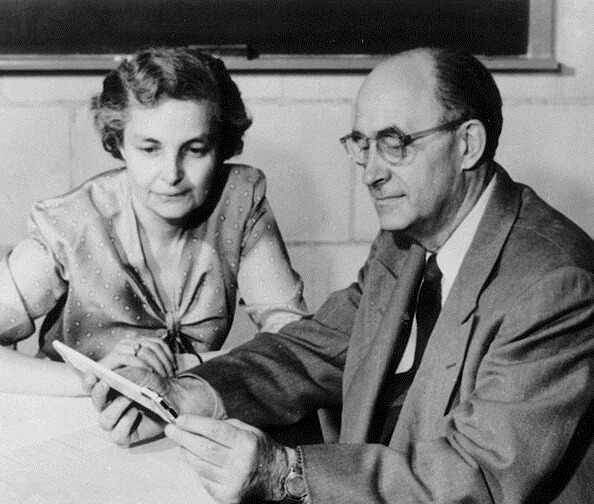 The announcement in 1939 of the discovery of uranium fission (in Germany ) almost coincided with Fermi’s immigration to the United States. He realized at once the potential of nuclear fission. With his associates at Columbia University he began painstaking work toward the realization of a chain reaction. In 1942 this project was moved to the University of Chicago, where Fermi directed the construction-in a squash court under the stands of the university stadium-of the first atomic reactor: a pile of natural uranium embedded in layers of graphite and controlled by cadmium and boron rods.

Fermi later used this reactor to study the optical properties of neutrons. This research was interrupted by a period (1944-1945) during which he worked at Los Alamos on the development of the atomic bomb. He then continued his study of neutrons until 1951, when he began research on interactions between pions and nucleons, In 1949, Fermi wrote with I. I. Rabi a report to the Atomic Energy Commission opposing construction of the hydrogen bomb on ethical grounds, although he had previously worked on problems related to this weapon. He also worked on a theory of the origin of cosmic rays.

Fermi’s work, both theoretical and experimental, is distinguished for its originality, its wide range, and the fundamental simplicity of its approach. For this and his remarkable success as a teacher, he ranks among the great physicists of the 20th century.