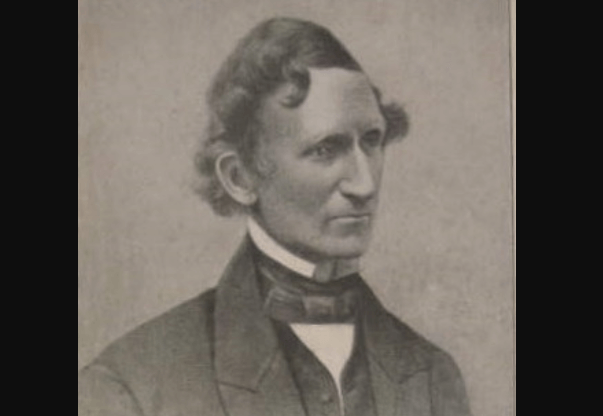 Elihu Burritt; (1810-1879), American social reformer and pacifist, who was known as “the learned blacksmith.” Burritt was born in New Britain, Conn., on Dec. 8, 1810, the son of a poor shoemaker. Studying while at the blacksmith’s forge, he became interested in the interrelation of languages and taught himself some 50 tongues. His advertisement for translation work in 1838 brought him to the attention of Gov. Edward Everett and the general public. Henry Wadsworth Longfellow offered him Harvard College aid, but Burritt declared his place to be “in the ranks of the workingmen.”

Through lectures and such publications as the newsletter Christian Citizen (1844-1851), Burritt urged abolition, temperance, and peace. In England in 1846 he founded the League of Universal Brotherhood. He also advocated “ocean penny postage” to promote international communication. From 1846 to 1851 he organized peace congresses in England and on the Continent. His essays, Olive Leaves, were published in 40 newspapers and 7 languages. In America, his hope for a peaceful end of slavery was based on “compensated emancipation.” His many writings included Sparks from the Anvil (1846) and Chips from Many Blocks (1878). He died at New Britain on March 6, 1879.