Edward MacDowell; American composer; b. New York, N.Y., Dec. 18, 1861; d. there, Jan. 23, 1908. He was the third son of Thomas MacDowell and his wife Frances Knapp. His father was of Scottish ancestry and his mother was of Irish descent. The boy’s extraordinary talent for music was greatly encouraged by his father, a businessman, who himself had wanted to be a painter. Edward had his first lesson with the South American-born Juan Buitrago, a friend of the Brazilian pianist, Teresa Carrerio. At 15, accompanied by his mother, he went to Paris, where, after a year with Antcine François Marmontel, he won a scholarship at the Conservatoire. He enrolled in 1877, becoming a fellow student of Claude Achille Debussy. 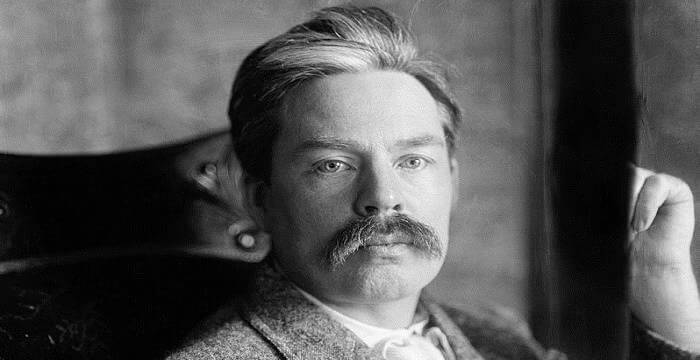 In the summer of 1878 he left Paris for Germany and, following a short term at the Stuttgart Conservatory, entered Karl Heymann’s class at the Frankfurt am Main Conservatory. Until this time MacDowell had intended to become a pianist, but, after studying composition with Joseph Joachim Raff, director of the Frankfurt Conservatory, he decided to become a composer. He wrote his First Modern Suite for piano and his First Piano Concerto and at Raff’s suggestion played them for Franz Liszt. Liszt arranged that MacDowell play the First Modern Suite for the General Society of German Musicians and recommended both the suite and the concerto to the firm of Breitkopf and Hartel which published them in 1883 and 1885, respectively.

By this time MacDowell had established himself in Germanyas a piano teacher as well as a composer and in 1884 he married one of his pupils, Marian N evins, an American. The couple lived first in Frankfurt and then in Wiesbaden. MacDowell continued to teach, to concertize, and to compose, and in Europe won recognition with his early orchestral works, Hamlet and Ophelia (1885), Lancelot and Elaine (1888), The Saracens and The Lovely Alda (1891), and the Second Piano Concerto (1890) for solo instrument .and orchestra, as well as with several piano pieces that his friend Teresa Carrefio was introducing in the United States.

After Liszt had died in 1886 (four years after Raff’s death ), MacDowell decided to return to the United States. Settling in Boston in 1888, he continued his career of composing and teaching, and made extended concert tours. In 1896 he accepted an invitation from Seth Low, president of Columbia University, to tak e charge of its new department of music. At fırst he hoped that he might create a department at the university that would combine the fine arts in an integrated educational plan. During his absence on sabbatical leave in 1902- 1903, however, the new president, Nicholas Murray Butler, reorganized the department. 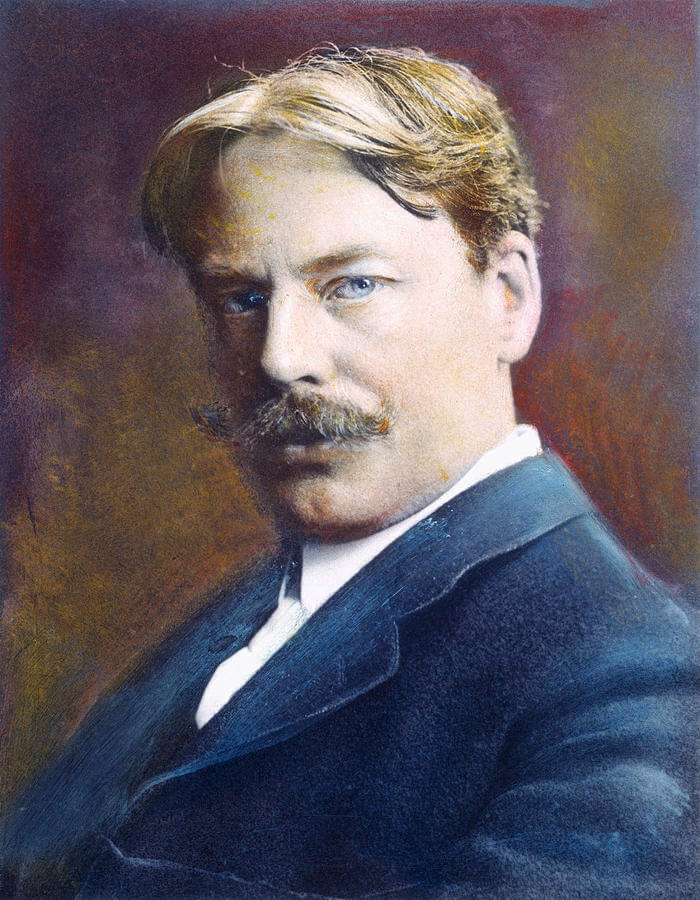 MacDowell did not agree with Butler’s ideas;

He felt that the president was concerned more with showy results than with quality in teaching. After a controversy that brought wide publicity and recriminations, MacDowell resigned early in 1904. For a year he engaged in private teaching, but in 1905 he was incapacitated by a mental disorder, to which he later succumbed.

For many years after his death MacDowell’s place in American music was unique. He had been the first American to achieve in Europe recognition as a composer of individuality and to be accepted in his own country on his own merits. He had no sympathy with the movement to achieve nationalism self-consciously through using Indian or Negro folk themes. His music was essentially in the postromantic tradition, but the idiom which he developed was so much his own that his American temperament and environment inevitably be cam e apparent in his works, particularly in those written after his return to the United States: the Second “Indian” Suite for orchestra (1897), and for piano the Woodland Sketches (1896), Sea Pieces (1898), and New EngLand ldyls (1902).

By mid-20th century his Second Piano Concerto and his “Indian” Suite were still popular and several of the shorter pianopieces and songs were included in the standard repertoire of recitalists, but the place which MacDowell once held as the foremost American composer was being seriously challenged by several composers who came into prominence after his death.

MacDowell lived in the United States when there were relatively few composers who had the necessary equipment and training to compete with the best foreign cornposers, In the 1950’s there were dozens who could do so, with the result that MacDowell’s pre-eminence waned-partially, no doubt, because of the popular 20th century reaction to the postromanticism that characterized his music.