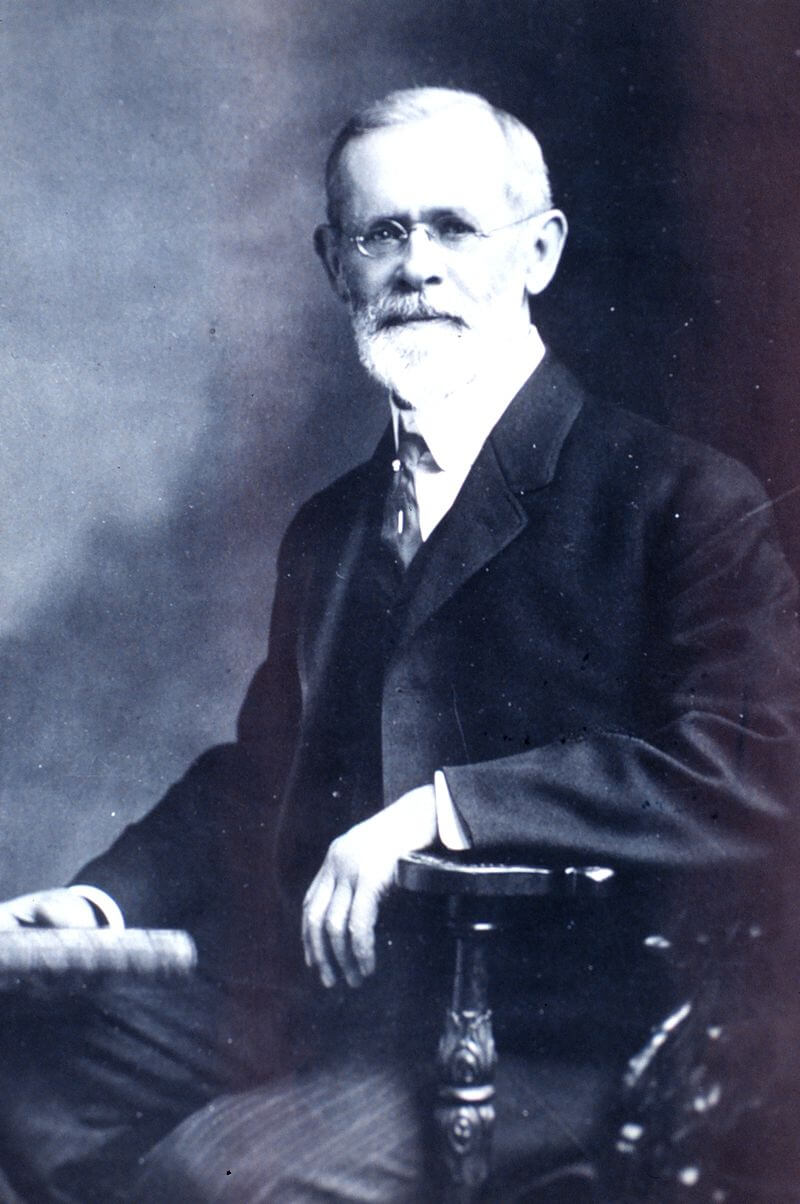 Abbe was born in New York City on Dec. 3 1838. He graduated from the New York Free Academy at the age of 18, then taught for a year each at Trinity Latin School in New York, Michigan Agricultural College, and the University of Michigan.

Abbe studied astronomy and calculated longitudes for the U.S. Coast and Geodetic Survey at Cambridge, Mass., during 1861-1864, then spent two years in Russia as a visiting professor at the Imperial Observatory in Pulkovo. He next served as an astronomer at the U.S. Naval Observatory in Washington, D.C., and at 29 became director of the Cincinnati Observatory in Ohio.

Abbe’s claim that he could predict storms interested the Cincinnati Chamber of Commerce, which urged him to proceed. On Sept. 1, 1869, he began publishing daily weather bulletins, based on weather maps that he drew from telegraphed reports of weather conditions in other areas. These were the first scientific daily forecasts made public, although the Smithsonian Institution had prepared similar reports for specialist. 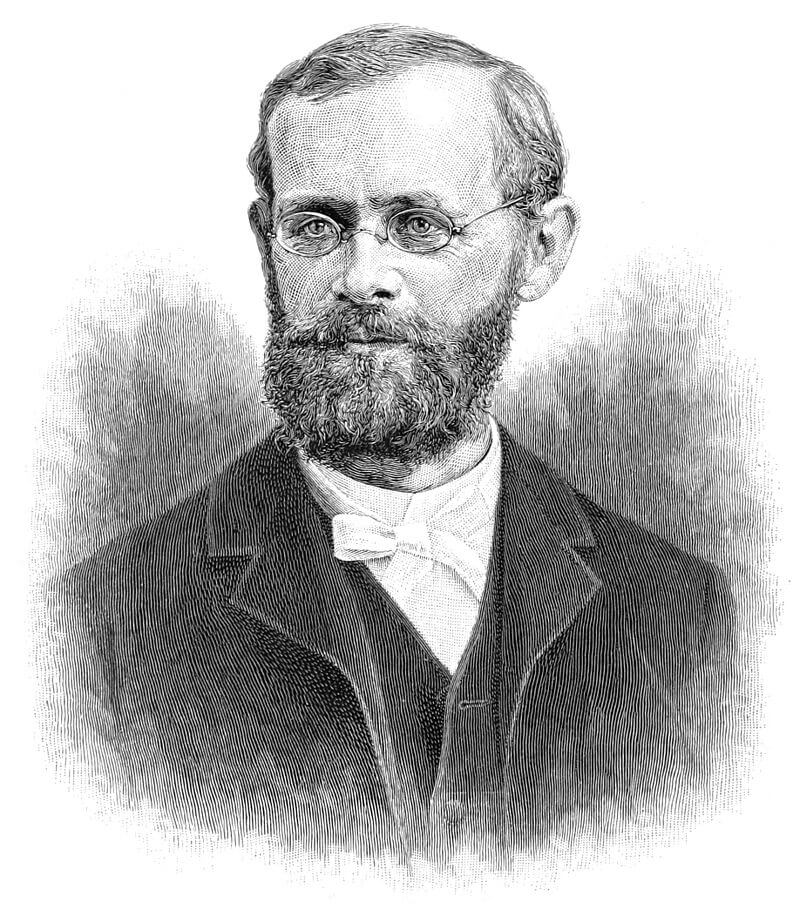 The popularity of Abbe’s forecasts caused Congress to establish the U.S. Weather Service in 1870. Abbe became its meteorologist in 1871 and began , to issue forecasts regularly three times a day. These forecasts were distributed throughout the nation. He was largely responsible for the initial plan of organization of the Weather Service. When it was reorganized as the U.S. Weather Bureau in 1891, Abbe again was appointed meteorologist and remained until his retirement at 77. Concurrently, he was proffesor of meteorology at Columbian College (now George Washington University) from 1886 to 1905 and taught meteorology at Johns Hopkins Univesity from 1896 to 1914. He died on Oct. 28, 1916 at Chevy Chase, Md.