Charles George Gordon;(1833-1885), was the son of Lieutenant-General Henry William Gordon and was a famous soldier himself. He was born at Woolwich on January 28, 1833, and was educated at Taunton Grammar School (Somerset). He entered the Royal Military Academy at Woolwich in 1848, being commissioned as a second lieutenant in the Royal Engineers four years later. 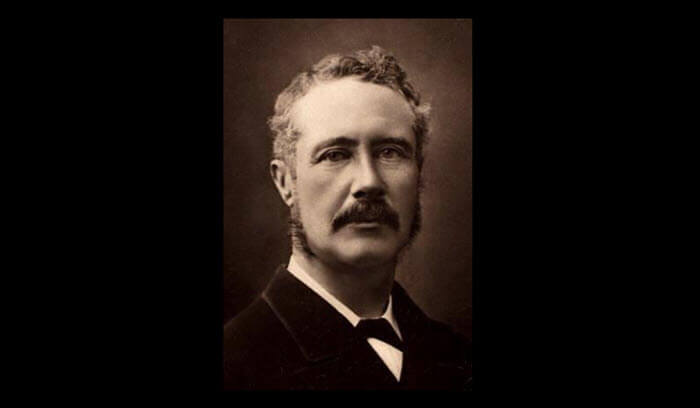 Gordon fought in the Crimean War with great daring and was wounded. In 1860 he was sent to China to fight with the English and French forces against the Chinese. After peace had been made with the Chinese government he commanded the “Ever Victorious Army”, a force raised by the white merchants of Shanghai (China) to protect the city against bands of lawless men who were in revolt against the Chinese government. Gordon’s bravery made him almost a god to the Chinese. With only a walking stick in his hand and always in the hottest part of the battle, he led his men in 23 victories, and ended by storming the city of Suchow, the rebels’ stronghold.

In 1865 “Chinese Gordon”, as he was called, returned to England and for some years was in charge of the building of new forts along the River Thames. Already a sincere Christian, he now began to give all his spare time to helping the poor and sick, paying special attention to the education, clothing and employment of boys from poor homes.

In 1874, with the permission of the British government, Gordon went to serve the Khedive (Prince) of Egypt who made him Governor of the Equatorial Province of Egypt, south of the Sudan. He brought law and order to this wild province, established a postal service and, above gordon all, succeeded in stopping the trade in slaves. The slave merchants continued to flourish in the Sudan, however, and in 1877 the Khedive made Gordon Governor-General of the Sudan so that he could stop their activities there also. Gordon carried out many improvements in his new province, but exhausted himself fighting against the slave dealers (they had an army of 6,000 men) and in pursuing them across the desert. In 1879 he was forced to resign his post.

In 1884, however, he returned to the Sudan. This time he was sent by the British government (which had taken over control of Egypt in 1882) to lead the Egyptian army out of the Sudan, for it had been defeated in fighting the troops of the Mahdi, a religious leader, and had to be brought out. However, Gordon was besieged in Khartoum, the capital of the Sudan, and was killed on January 26, 1885, just two days before British troops arrived from Egypt to relieve him.