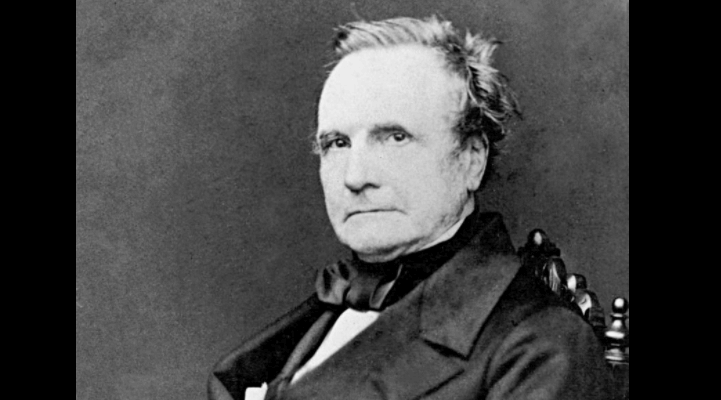 Charles Babbage; (1792-1871), English mathematician, who built calculating machines whose design anticipated many features of modern electronic computers. In 1822, Babbage announced the construction of a small calculating machine that could perform intricate, mathematical calculations correctly and rapidly. On the recommendation of the Royal Society he received financial backing from the government in 1823 to construct a larger machine (a difference engine).

Babbage abandoned this undertaking about 10 years later in order to build a more complicated device, which he called an analytical engine. This machine worked with punched cards, like the Jacquard loom. However, the government refused to support Babbage in this project, and the machine was never completed, although Babbage devoted 37 years and much of his personal fortune to perfecting it. Lady Lovelace, a daughter of Lord Byron, wrote a program for the analytical engine.