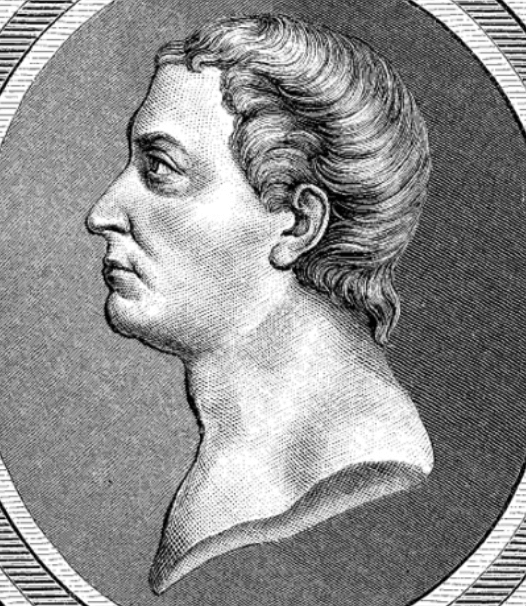 Carl Wilhelm Scheele; (1742-1786), Swedish chemist who was the uncredited discoverer of oxygen. Scheele was born in Stralsund, Sweden (now Germany), on Dec. 9, 1742. Seventh in a family of eleven children, he was apprenticed to an apothecary in Göteborg, Sweden, at the age of 14 and remained a pharmacist for the rest of his life—in Malmo, Stockholm, Uppsala, and, after 1775, in Koping. In those days pharmacists prepared their own drugs, and minerals, not infrequently becoming deeply engaged in chemical research.

As a discoverer of new substances, Scheele was unparalleled in the history of chemistry. Among organic compounds he isolated tartaric acid early in his career and gallic acid, malic acid, citric acid, and oxalic acid in the last years of his short life. Among inorganic compounds he was the first to isolate the toxic gases hydrogen sulfide, hydrogen fluoride, and hydıogen cyanide. He also discovered the colored compound copper arsenite—now called Scheele’s green—and was the first to demonstrate the presence of calcium phosphate in bone.

It is in connection with the chemical elements, however, that he achieved his greatest fame. He either discovered or greatly contributed to the discovery of manganese, nitrogen, oxygen, tungsten, barium, molybdenum, and chlorine. Yet it was Scheele’s misfortune that in each case the credit for the discovery went else-where. Thus, he actually isolated and described chlorine in 1774 but did not recognize it as an element. The credit went to Sir Humphry Davy in 1810 for demonstrating its elementary nature. Worse yet, Scheele discovered oxygen as early as 1771, but the description of his experiments was delayed through the negligence of his publisher, so that Joseph Priestley, whose discovery was three years later than Scheele’s, published first and received the credit.

There remains to Scheele, however, the fact that the mineral from which he first obtained tungstic acid in 1781 is still called scheelite in his honor.

Scheele suffered from severe rheumatic attacks in the last years of his life. He died in Koping on May 21, 1786, at the age of 43. He never married until three days before his death, and then only in order that the widow of the former owner of the pharmacy that Scheele had purchased in 1776 might inherit and once again own it.