Who is Camillo Golgi? Information on Camillo Golgi biography, life story, works and contributions to science.

Camillo Golgi; (1844-1926), Italian histologist and pathologist, who was awarded the 1906 Nobel Prize in physiology or medicine, along with Santiago Ramón y Cajal, “in recognition of their work on the structure of the nervous system.” 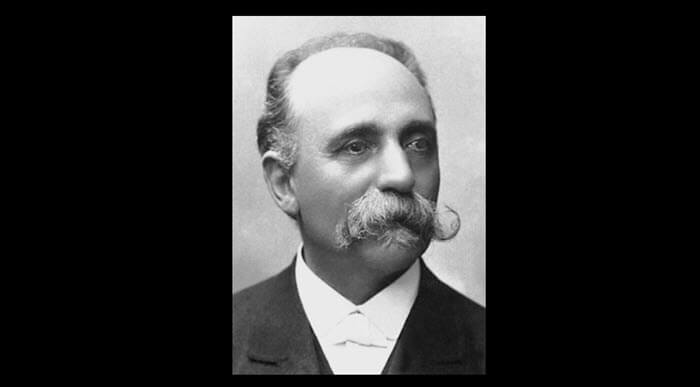 In 1873, Golgi introduced his silver chromate method of histological staining. He hardened tissues in a potassium bichromate solution and then transferred them to a silver nitrate solution. By this process, which coats nerve cells with a fine black deposit, Golgi was able to delineate with unprecedented clarity the histological details of the nervous system. He described several nervous system elements that now bear his name. Among these are the long and short axon cells (Golgi cells types I and II), the large nerve cells (Golgi cells) of the granular layer of the cerebellum of the brain, and the reticular apparatus (Golgi bodies) in the cytoplasm of the cell. Golgi also showed that each nerve cell has only one efferent fiber, or axon, but many afferent protoplasmic processes, or dendrites.

Golgi’s staining method was adopted by many other investigators. Cajal used it to discredit the prevailing reticular theory, which held that nerve cells were connected by a nerve net, or reticulum. Instead, he argued for the neuron theory, which held that each nerve cell is a morphological unit, anatomically and genetically independent of all other nerve cells. Golgi, however, continued to support a modification of the nerve net theory, and his Nobel lecture in 1906 was largely an attempt to qualify the neuron theory as set forth by Cajal. Golgi also made major contributions to neuropathology and established the developmental cycle of certain malaria parasites. 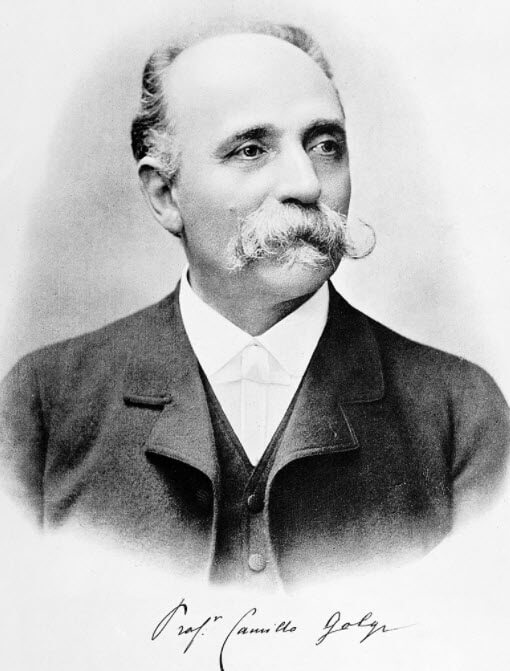