Who Is Archimedes? What did he do? Information about Archimedes biography, life story, works, discoveries and writings.

Archimedes (287-212 b.c.), was a Greek mathematician, physicist, and inventor, who made original contributions in geometry and mathematics, founded the fields of statics, hydrostatics, and mathematical physics, and invented mechanical devices useful in war and peace. His range of subjects was almost encyclopedic—arithmetic, plane and solid geometry, mechanics, hydrostatics, optics, and astronomy—and many of his writings describe discoveries that he made. The achievements of Archimedes probably make him the foremost scientist until Newton. 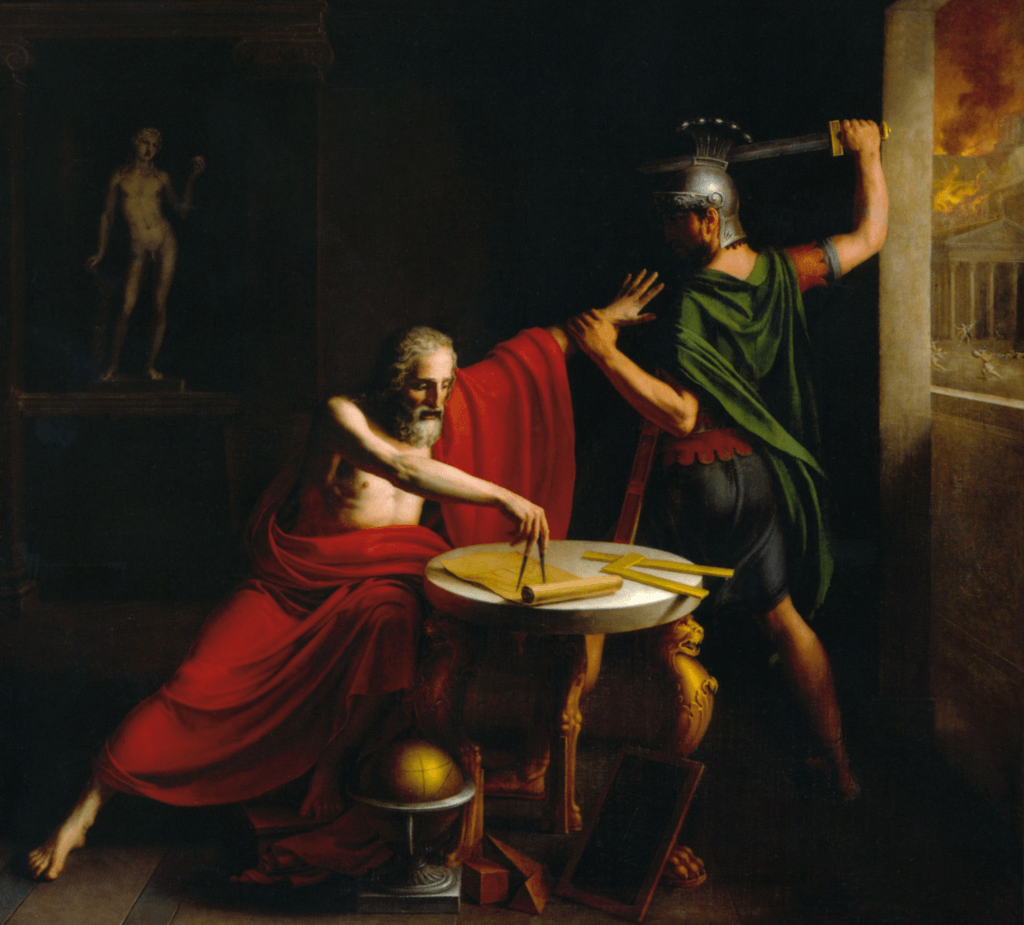 Archimedes was born about 287 b.c. in Syracuse, Sicily, a Greek colony. His father, Pheidias, was an astronomer. Archimedes studied at Alexandria, then the center of the scientific world, as a student of followers of Euclid. During his stay in Alexandria he invented a “screw” for raising water from the Nile to irrigate fields. The design of the Archimedes screw is based on two geometrical forms, the helix and the cylinder. After his return to Syracuse, he devoted himself mainly to science.

In his treatise Floating Bodies, Archimedes stated that a body immersed in a fluid is buoyed up by a force equal to the weight of the displaced fluid. By means of this principle, known as Archimedes’ principle, he determined that a crown was not pure gold. Hieron II, king of Syracuse, a friend and perhaps kinsman of Archimedes, ordered a crown of pure gold but suspected that the artist had fraudulently added alloys to the crown. Archimedes discovered the solution to this problem while lying in a bath, and it caused him so much joy that he hastened home from the bath undressed, crying “Eureka Eureka!” (I have found it! I have found it!) The ratio of the weight of the crown to the weight of the water it displaced when completely immersed gave him what is now called the specific gravity of the material. Archimedes only had to take a quantity of pure gold and find its specific gravity by the same process. If the two specific gravities did not agree, the crown was not pure gold.

In his treatise The Sand Reckoner, Archimedes described a system for expressing immense numbers and gave an answer to his own question—how many grains of sand does the universe hold? Using Aristarchus’ estimate of the size of the universe, Archimedes calculated that it would contain approximately 10^63 grains of sand. Archimedes could express numbers as large as (10^8×10^8)^10^8, which is followed by 80,000 million million zeros.

In a treatise on mechanics, he presented the solution to the problem of how to move a given weight with a given force. Legend has it that he told King Hieron: “Give me a point of support (fulcrum) and I shall move the world.” When Hieron asked for a demonstration of some great weight moved by a small force, Archimedes moved a fully laden ship by using pulleys. He stated the principle of the lever in Proposition 6 in Equilibrium of Planes, “Commensurable magnitudes balance at distances reciprocally proportional to their weights.” 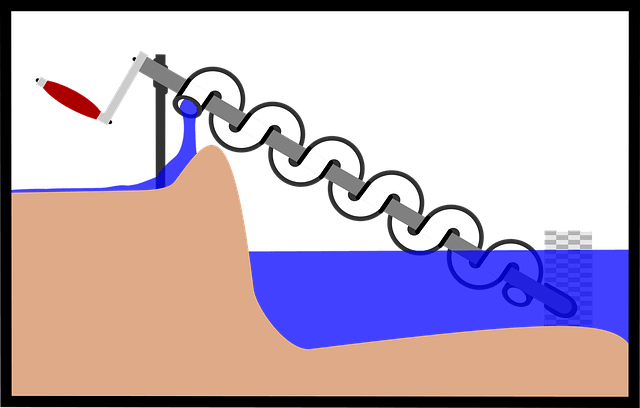 In his Measurement of the Circle, Archimedes gave an approximation for the value of  Π, namely 3 10/70 > Π > 3 10/71 He arrived at the upper and lower bounds on the value of Π by starting with one hexagon that circumscribed a circle and another hexagon inscribed in the circle. He doubled the number of sides of each hexagon until both were 96-sided figures. By this procedure, the circumference of the circle was trapped between an upper bound (circumscribing figure) and a lower bound (inscribed figure).

In Spirals, Archimedes defined what is known as the spiral of Archimedes (r = a Θ, where r and Θ are polar coordinates). In Conoids and Spheroids he gave the sum for the first n integers. He summed finite series and also infinite series, and he solved cubic equations.

In about 214 b.c., Archimedes’ native city of Syracuse was besieged by the Roman general Marcus Claudius Marcellus. The defense of Syracuse was aided by military machines that Archimedes designed. These machines included catapults, missile throwers, and grappling hooks. One legend is that Archimedes also devised concave mirrors that burned Roman ships by concentrating the sun’s rays on them. Tradition says that when the Romans finally gained possession of the city by assault in 212 b.c., Archimedes was sitting in the marketplace absorbed in contemplating some geometrical figures he had draw in the sand. To a Roman soldier who addressed him, he is said to have cried out, “Disturb not my circle.” But the soldier killed him. 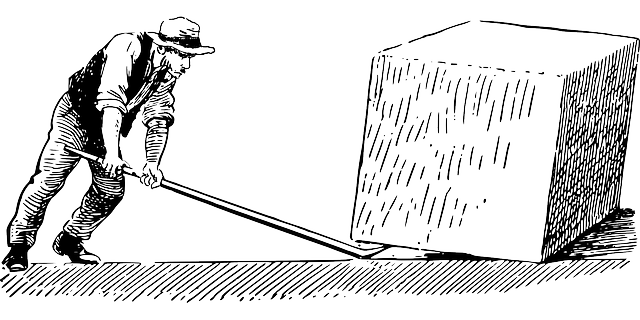 Archimedes’ treatises are characterized by rigor, imagination, and power. He gives strict proofs, for example, in finding the areas, volumes, and centers of gravity for figures such as circles, spheres, conics, and spirals. Works that have come down to us, besides those already mentioned, are Sphere and Cylinder, Quadrature of the Parabola, Stomachion (a geometrical puzzle), Method, Book of Lemmas, and Cattle Problem. Lost works include an investigation of polyhedra, a book dealing with the naming of numbers, books on balances or levers and on centers of gravity, Sphere Making, and Catoptrica. A text for Method, which had been lost, was found in 1906 by a Danish scholar, Johan Ludvig Heiberg. In this work, Archimedes attempts to explain his scientific method.