Where is Yokosuka? General information about the history and geography of Yokosuka, one of the oldest cities in Japan.

YOKOSUKA, city, Japan, in Kanagawa Prefecture, on Honshu Island, at the southwest end of Tokyo Bay, 12 miles by rail south of Yokohama. The city developed as an important naval base and arsenal after the Meiji Restoration in 1868. In the eastern part are two fine natural deepwater harbors, Yokosuka and Nagaura, occupying former drowned valleys.

Originally Yokosuka was located at the neck of Cape Kachiriki, where the Tokugawa shogunate established a shipbuilding yard in 1866. Then, in 1884, the Meiji government set up a naval station and built ship-repair docks and other naval facilities in Yokosuka and Nagaura bays. Yokosuka became a city in 1907 and gradually absorbed the adjacent towns and villages as the needs of the naval base and arsenal expanded. Because of the narrowness of the coastal low-lands, it has gradually moved up the adjacent hillsides and small narrow valleys, the latter inter-connected by many tunnels built for military purposes. After World War II the United States Navy occupied the naval base.

The only important manufacturing industry is shipbuilding, at Uraga, about three miles south-east of the naval base. Nagaura has become a commercial port aııd a base for ships engaged in fishing, especially whaling operations in the Antarctic Ocean. Within the municipality a few minör agricultural settlements on the uplands grow rice, wheat, and sweet potatoes, and there are some small fishing villages along the coast. 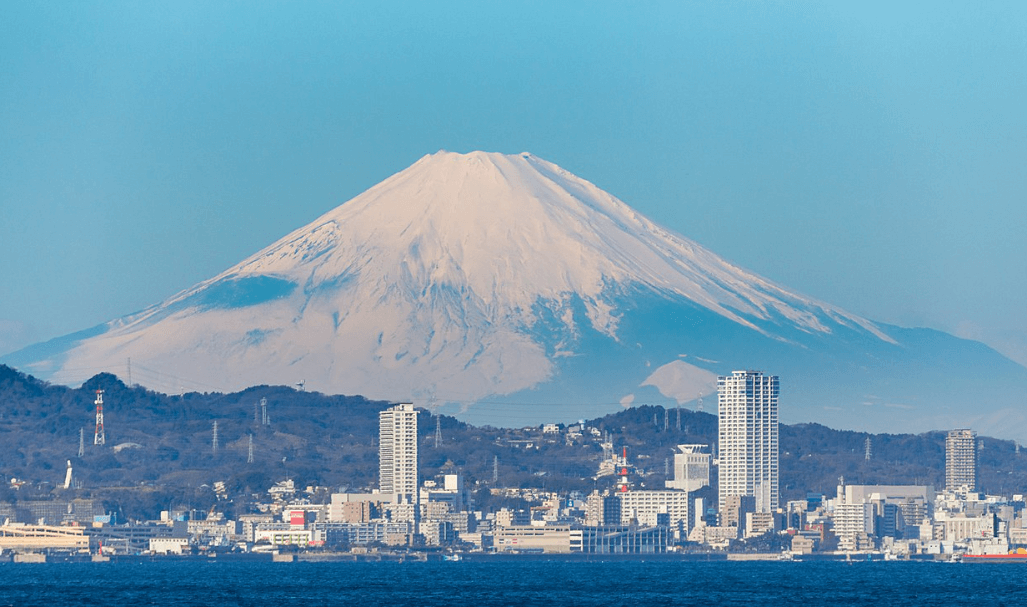 The Yokosuka area contains some interesting historical sites. At Kurihama, just south of Uraga, Commodore Matthew C. Perry formally handed a letter from President Millard Fillmore of the United States to the Tokugawa shogun’s representative in 1853, and it was off Uraga that Perry’s fleet dropped anchor. In Tsukayama Park are the tombs of William Adams and his Japanese wife; Adams, the first Englishman to enter Japan (1600), became adviser and ship-builder to the first Tokugawa shogun. At Cape Kannon, east of the naval base, is Japan’s first modern lighthouse.