ACRE, is a historic city in northern Israel. It is situated on the Bay of Acre, an arm of the Mediterranean Sea, 10 miles north of Haifa.

Once an important commercial center and fortress, Acre is now mainly a flshing port and industrial city. It has a steel-rolling mili built by the Israelis. Acre is also the center of the Bahai religion. The Bahai leader Abdul-Baha died at Acre in 1921 and is buried there. 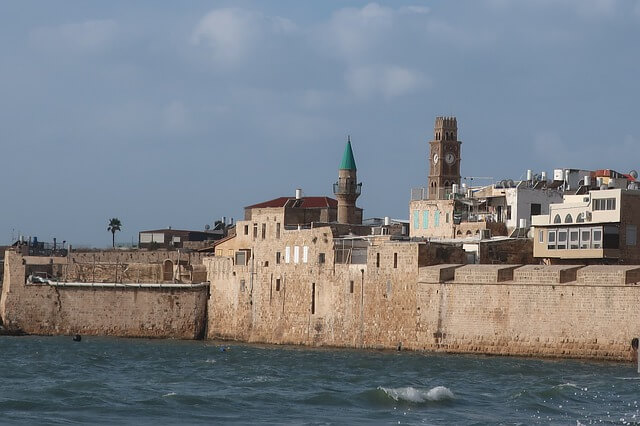 Acre has been known by many names since ancient times. In the Old Testament it is called Accho. One of its Greek names was Ptolerrıais. The Arabs gave it the name Akka. During the Crusades it became known to the Western world by its French name, S t. Jean d’Acre or Acre. In the modern Hebrew of Israel it is called Akko.

From ancient times until about 1900, Acre was an important shipping center on one of the main trade and travel routes between Europe and Asia. its trade came by sea over the Mediterranean and by land over camel caravan routes from various parts of the Middle East. Haifa, now the chief port of Israel, outstripped Acre in size and commercial importance after 1900 because of Haifa’s superior harbor and railroad communications. A railroad built by the British during World War II linked Acre with Haifa and with Beirut, the capital of Lebanon, but the Lebanese-Israeli border was elosed in 1948.

Acre is first mentioned in Egyptian inseriptions of about 1450 b.c. During the following centuries, it was ineluded in the empires of Egypt, Assyria, Persia, and Macedonia. 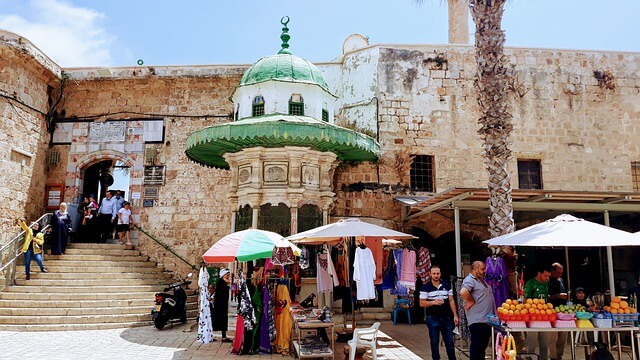 After the Macedonian empire of Alexander the Great broke up in the late 300’s b.c., Acre again came under Egyptian control. In the early 200’s b.c. it was named Ptolemais for the line of Macedonian kings of Egypt that began with Ptolemy Soter. The city subsequently became part of the Seleucid empire of Syria, and was later acquired and colonized by the Romans. In the early years of the Roman empire, Acre was a city of great importance. Ancient granite and marble pillars stili exist as reminders of its grandeur.

In 638 a.d. the Müslim forces of Khalid and Abu Ubayda captured both Acre and Damascus. The city was then seized successively by the Egyptian ealiphs (969), the Seljuk Turks (1079), the Crusaders (1099), King Baldwin I of Jerusalem (1104), and Saladin, sultan of Egypt and Syria (1187). After a two-year siege that cost 100,000 lives, Richard the Lion-Hearted and Philip Augustus of France took the city in 1191. They made it a bishopric and gave it to the Order of St. John.

During the next century, despite continual assaults, Acre became a large, rich, and powerful city. After the beginning of the 1200’s it was the chief center of Christian power in Palestine. But in 1291 the Mamluk ruler of Egypt, al-Malik al-Ashraf, took Acre after a bloody siege that completely destroyed the town.

In 1517, Acre fell into the hands of the Turks, and by the beginning of the 18th century it was a vast scene of ruin, relieved only by a few cottages, a mosque, and the houses of French merchants. In the mid-1700’s the city revived under the rule of the Bedouin sheikh of Palestine, Zahir al-Umar, who made Acre the capital of his kingdom, and in general ignored Turkish overrule. Al-Umar was succeeded by Ahmad al-Jazzar, a Turkish governor who continued to improve the city. 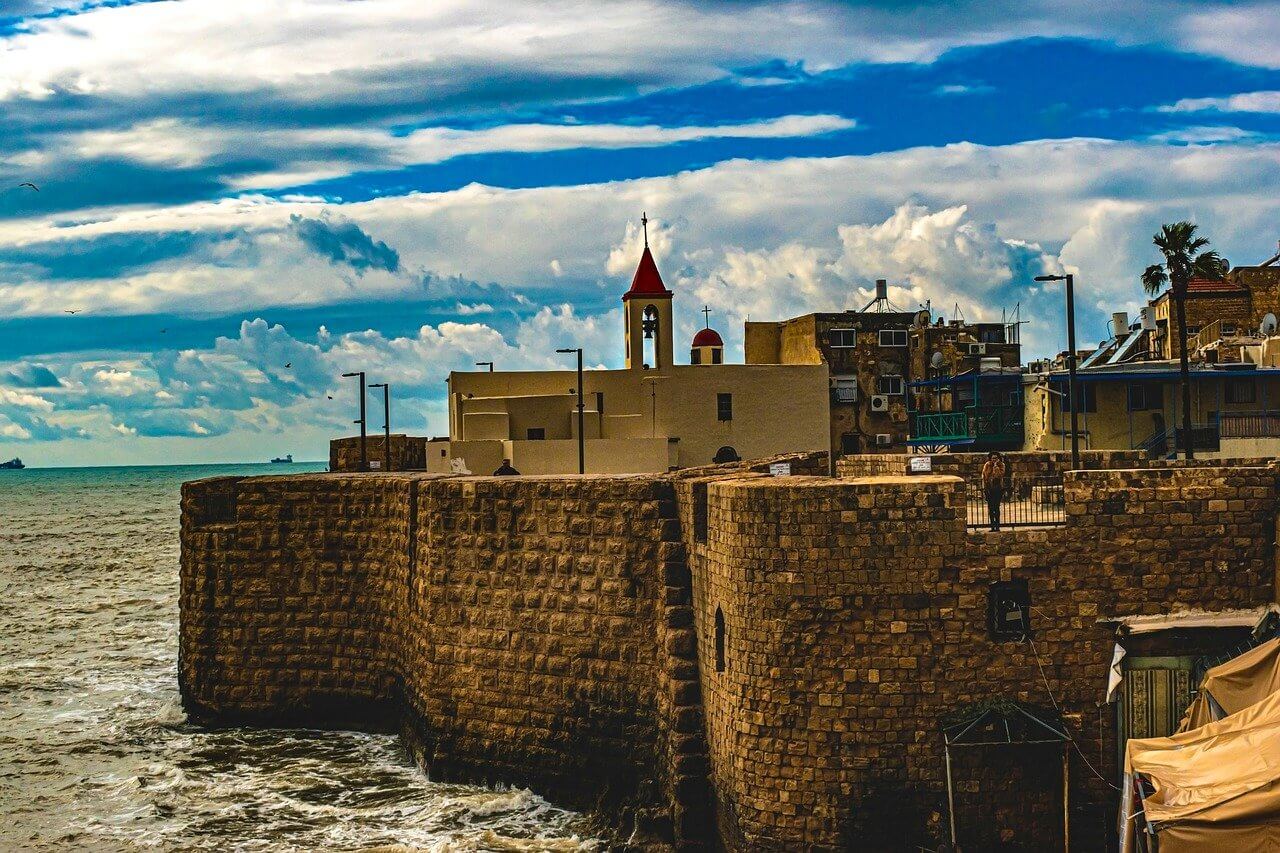 Al-Jazzar successfully defended the city against the French armies of Napoleon Bonaparte in 1799. After a 61-day siege, Napoleon was forced to retreat when English soldiers and marines under the command of Sir William Sydney Smith came to the rescue of al-Jazzar.

Acre continued to prosper, despite the rigors of Turkish rule, until the winter of 1831-1832, when Egyptian and Lebanese troops besieged it, destroying most of its buildings. After capturing it, the Egyptians repaired and improved its fortifications. It was laid in ruins again by the bombardment of a combined British-Austrian-Turkish fleet in 1840. From 1841 it was under Turkish rule once more, until the British captured it, virtually unopposed, in 1918. It was placed under a British mandate after World War I. 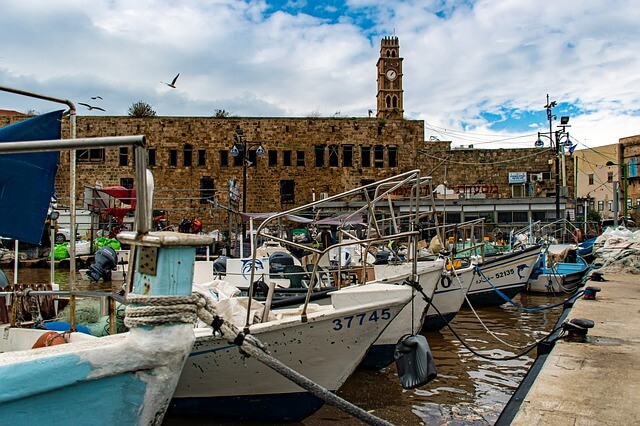 In 1948, Acre fell into the hands of Israeli troops. A year later the city became part of the new state of Israel.