We all have joked or been exposed to jokes at least once in our lives. If you are wondering where the April 1 joke came from, you should read the rest of our article.

In fact, although there are many rumors in different cultural structures about the reason for the emergence of jokes, the main reason is that BC It is assumed to date back to the years when the Roman Emperor Caesar lived. 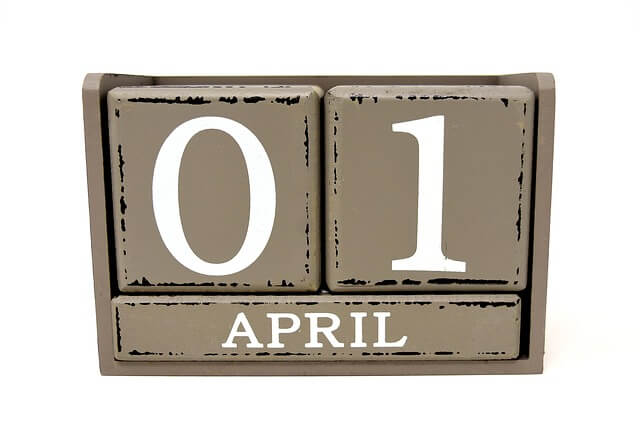 In 1564, King of France IX. Charles changes the calendar from April 1 to January 1. At that time, there was no cell phone craze like there is now. Due to the terms of communication, this decision of Charles did not spread much. Those who were aware of the situation, on the other hand, continued their old habits to protest and organized parties on April 1. Others, unfamiliar with Charles’ decision, called them April fools and called April 1 “fool’s day.”

Years later, when it was understood that January was the first month of the year, the French accepted April 1 as a part of their culture and did not break the tradition of producing surprise gifts and false news. In other words, according to the rumor, April 1 spread to the whole world thanks to the French.

Another rumor is that April 1 is the Faus Day celebrated in Pagan culture. This holiday is celebrated with the name Hilary in Ancient Rome and Holi on March 31 in India. It is customary for people to joke with each other on April 1.

In some sources, April 1 is actually Cheat Day. The story of the Day of Trick is as follows: The Crusader army besieged the Granada tower of the Andalusian Muslims in Spain. The commander of the Crusader army thinks about different tactics to bring down the castle and he has an idea. On the night of March 31, he went to the castle and said, “I swear on these two books, if you surrender, I will not do anything to you this evening”. Thereupon, the Muslims surrender the castle to save their lives. On the morning of April 1, when the commander gave the order to kill the Muslims, the Muslims reproached him saying, “You took an oath,” the commander replied, “My word was valid for yesterday.”

The French Concept of April Fish

The answer to the question of where the April Fools’ joke came from: Due to the ban on fishing in April in France, some joke lovers threw kippers into the rivers, shouting “April Fish”. Although this tradition is not done much, this special joke tradition is kept alive by eating fish-shaped chocolates and attaching paper fish to the back of people. 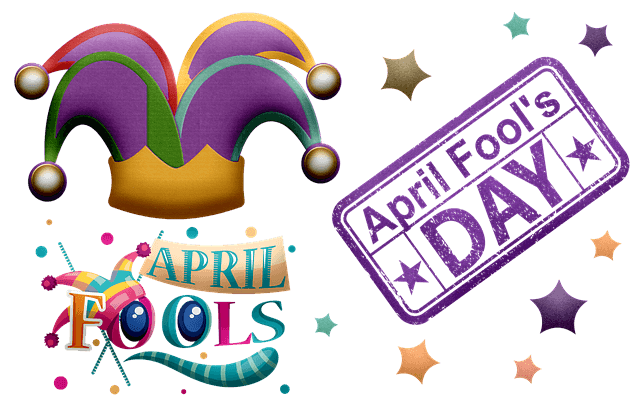 Although April 1 is known as Joke Day, April 1 also has the feature of being the turning point of some events.

1778 – Oliver Pollock invented the symbol of the dollar, the most used currency in the world.
1950 – The plan to divide Jerusalem in two was accepted by the United Nations.
1976 – Apple Inc. or formerly Apple Computer, Inc., was founded by Steve Jobs, Steve Wozniak, and Ronald Wayne.
1979 – Ruhollah Mousavi Khomeini proclaimed the Islamic Republic of Iran.
1981 – Daylight saving time was introduced for the first time in the Soviet Union.
2001 – The Netherlands becomes the first country to accept same-sex marriage.
2002 – The Netherlands became the first country in the world to legalize euthanasia.
2004 – Google publicly releases Gmail, a free ad-supported email service.