The sweet and romantic festival of Valentine’s Day is celebrated every February 14 in most countries of the world. 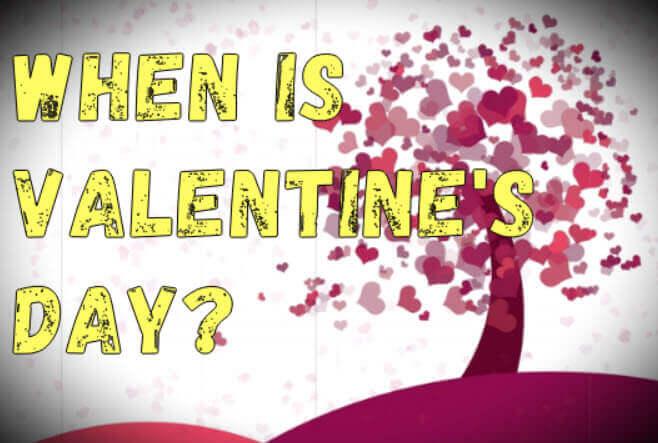 Date of Valentine’s Day in Japan and China

People in China celebrate Valentine’s Day on the 7th day of the 7th lunar month on the Chinese calendar. The unique date of the festival has its origin in the popular popular legend of China that tells the story of a beautiful seventh daughter of the Emperor of heaven who married a poor cowherd, Niu Lang. The couple was separated and turned into stars. They were allowed to meet only once on the seventh day of the seventh lunar month. Chinese Valentine’s Day is better known as “Festival of the Double Sevens” or “Qi Xi – ‘The Night of Sevens“. The other popular names of the festival are the “Seven Sister’s Festival” and the “Daughter’s Festival“.