ABSOLUTISM, is the political theory and political system under which the ruler or rulers govern a community without clearly defined restraints of law and morality.

In the ancient world, the Babylonian, Assyrian, and Egyptian empires were governed by the political principles and institutions of absolutism; by contrast, the Greeks and Romans knew periodic dictatorships, but they never developed a full-fledged theory or practice of absolutism. The spirit of individualism, restlessness, and inquiry that characterized the Greek and Roman civilizations stood as a bulwark of defense against the spread of Asian absolutism and uniformity into Europe; and the struggle between these two conflicting ways of life has remained one of the recurrent major themes of Western civilization and of world history.

In the ancient Jewish heritage, too, there was little room for the concept or practice of political absolutism. Monotheism, with its belief in one God, led to the idea of the brotherhood of men, equal before God, thus eliminating the possibility of an absolute ruler. Moreover, the Biblical conception of a higher law, a “law behind the law,” was a constant reminder to earthly rulers that over and above political government there was the higher law of God. 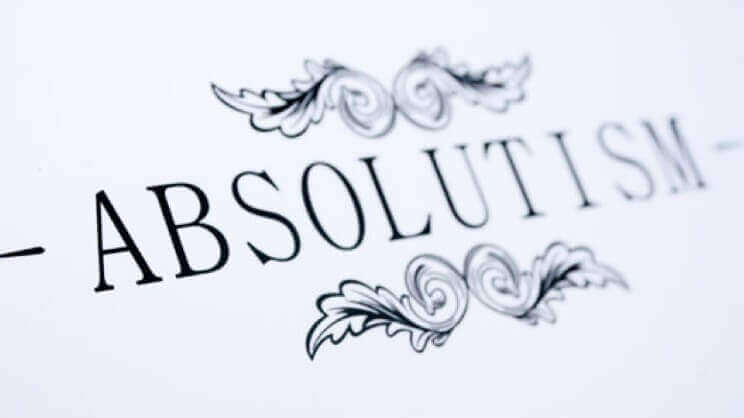 In the Middle Ages,

The strong sense of custom and immemorial law obstructed the growth of absolutism as a political theory or system of government. Feudalism, the most characteristic institution of the medieval period, was social and economic in its origins, but it also had important political implications. While the vassal owed loyalty, obedience, and respect to his feudal lord, the lord, in turn, owed protection, justice, and aid to his vassal. Whereas in the typical relationship of absolutism the ruler has only rights and privileges and the ruled only duties and obligations, the medieval relationship of feudalism was characterized by mutuality and reciprocity of rights and duties on the part of both the rulers and the ruled.

In the 16th century,

From the 16th century onward, absolutism became a more powerful reality in the Western world. The modern national state was bom in struggles against the claims of church and empire to universal authority, as well as against the divisive tendencies of nobles and minor princes. As a result, the doctrine of the absolute authority of the monarch, derived from the theory of royal sovereignty or supreme power, served to consolidate and unify the national state as the new type of political organization.

The Tudors and Stuarts in England, Frederick the Great of Prussia, and Louis XIV of France are famous examples of absolute rulers. Louis XIV’s famous dictum, “L’etat cest moi” (“I am the State”), perfectly expressed the royalist mood of classic absolutism. Nevertheless, in England (and to a lesser extent in France) absolutism was more characteristic of the central government of the state, whereas local government always retained strong elements of self-government. 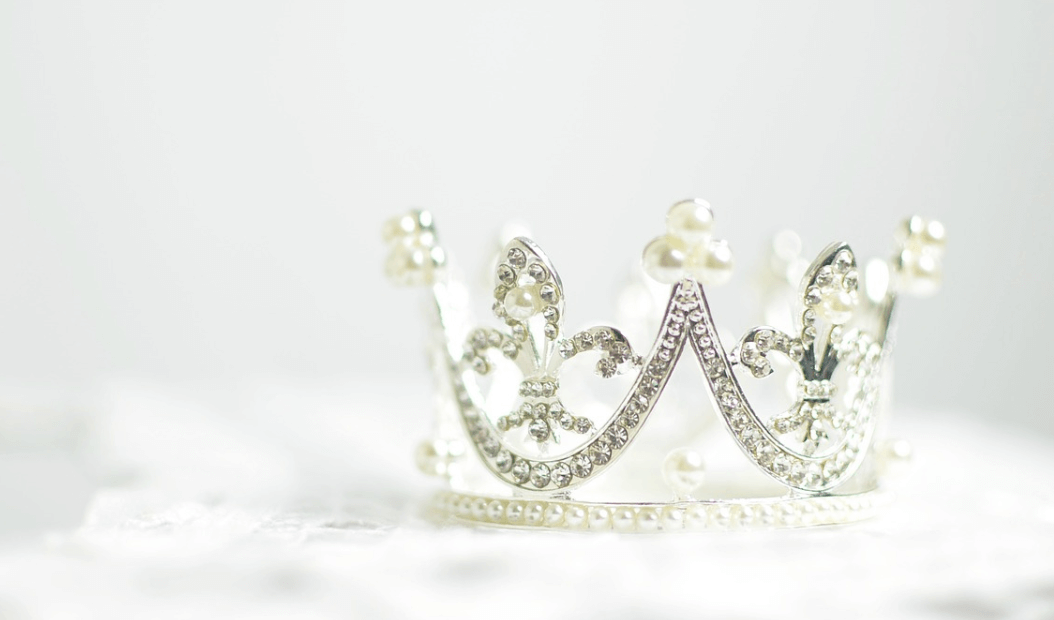 In the 18th century,

Absolutism was challenged by the American and French revolutions— a century after the Puritan revolution had freed England from royalist absolutism. In the 19th century, absolutism seemed on the way out, as constitutional government (in form at least, if not always in substance) spread throughout the world, even in ancient bastions of absolutism, such as Germany, Russia, and Japan. The 20th century witnessed the revival of absolutism in the form of the totalitarian systems of fascism and communism. Totalitarianism is absolutism with a vengeance: whereas absolutism is mainly confined to politics and government, totalitarianism seeks to dominate all aspects of human life.