According to a new study, mushrooms grown in Chernobyl after the disaster can protect astronauts traveling to Mars from cosmic rays.

However, mushrooms can easily reproduce as a result of serious damage as they can reproduce easily. Although we have come a long way in space exploration, this is actually a very small part of the distance we have to overcome. Yes, we can send spacecraft to the red planet Mars, and we plan to do manned missions to this planet soon. However, there is a big problem.

Astronauts traveling to Mars face deadly cosmic rays. Although many studies have been done against this problem until today, the product of no study has not entered our lives as a definite method yet. Researchers continue to work on solving this problem.

Mushrooms in Chernobyl can be a solution: 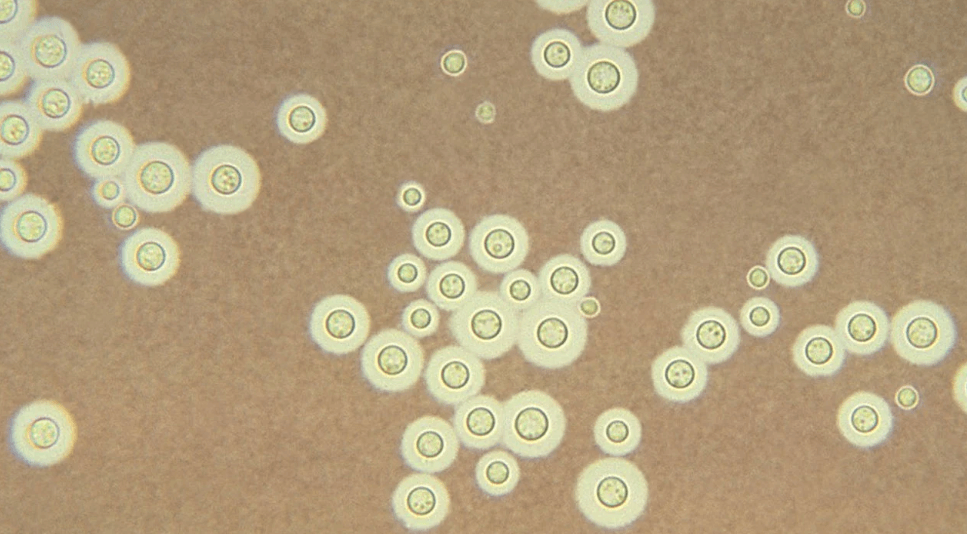 One of the recent studies on this subject came up with a very interesting solution. The study, published and published by scientists from Johns Hopkins University and Stanford, revealed that the radiation-absorbing mushrooms growing near the Chernobyl Nuclear Power Plant, which suffered a major disaster in 1986, can be used against cosmic rays.

This mushroom species, called ‘Cryptococcus neoformans’, has also been subjected to some tests at the International Space Station (ISS). According to the results from these tests, the mushroom was able to absorb and block 2% of the cosmic rays coming to the ISS. The amount of mushroom used in the study also shed light on the potential of this method for future space travel.

The cork tested in the ISS was tested here only as a 2 millimeter layer. According to scientists, a layer of only 21 centimeters of this mushroom would be quite sufficient to protect astronauts traveling to Mars from cosmic rays. 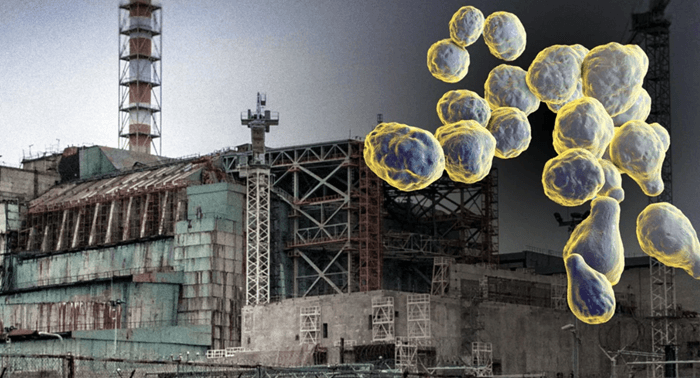 However, there is another advantage of the material used being a cork. Mushrooms can quickly grow from just a few grams to several hundred grams. However, these creatures can heal themselves. Therefore, when serious damage is caused by the cosmic rays, the mushrooms will be able to be reinstated in a short time.