What is tragicomedy? The meaning, definition of tragicomedy, the features and information on tragicomedy. 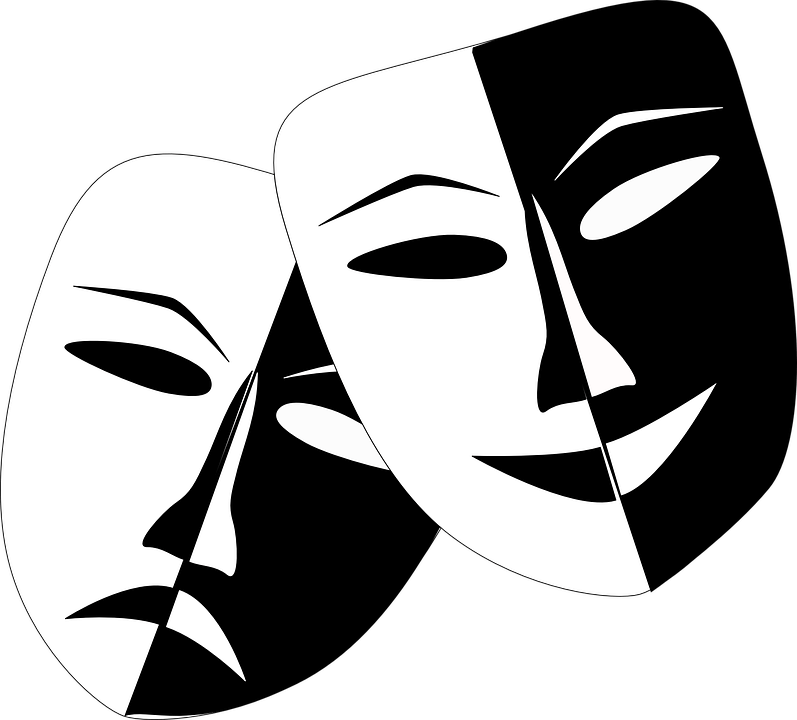 Tragicomedy; is a form of drama that combines tragic and comic elements. Although comic elements may be seen in some ancient Greek tragedies, they are generally incidental to the tragic action. The Roman dramatist Plautus, in the prologue to Am-phytryon, coined the term tragicomedy and violated dramatic decorum by introducing kings and slaves into the same play. Yet the work is more farce than tragicomedy.

During the Renaissance, tragicomedy took on a distinctive structure. It included any work that did not end in death but brought some characters near to it. The term had nothing to do with humor or lack of it. Sudden reversals, averted catastrophes, and happy endings were the standard ingredients of the form, which we see in Shakespeare’s plays The Merchant of Venice and Measure for Measure.

In the 19th century, the romantics introduced the grotesque into such plays, thereby influencing modern drama. But the dramas of Henrik Ibsen, notably Ghosts (1881) and The Wild Duck (1884), and of Anton Chekhov, especially The Cherry Orchard (1903), with their touching comic sadness, have revealed the possibilities of the form.

Writers associated with the “theater of the absurd” have been particularly attracted to tragicomedy, although the term seems to be an inaccurate description of their work. Samuel Beckett’s Waiting for Godot (1953), for example, has neither a comic nor a tragic ending. The play is puzzling, grotesque, and elusive. Yet Beckett calls it a “tragicomedy,” a term now often used to describe a variety of dramatic modes.