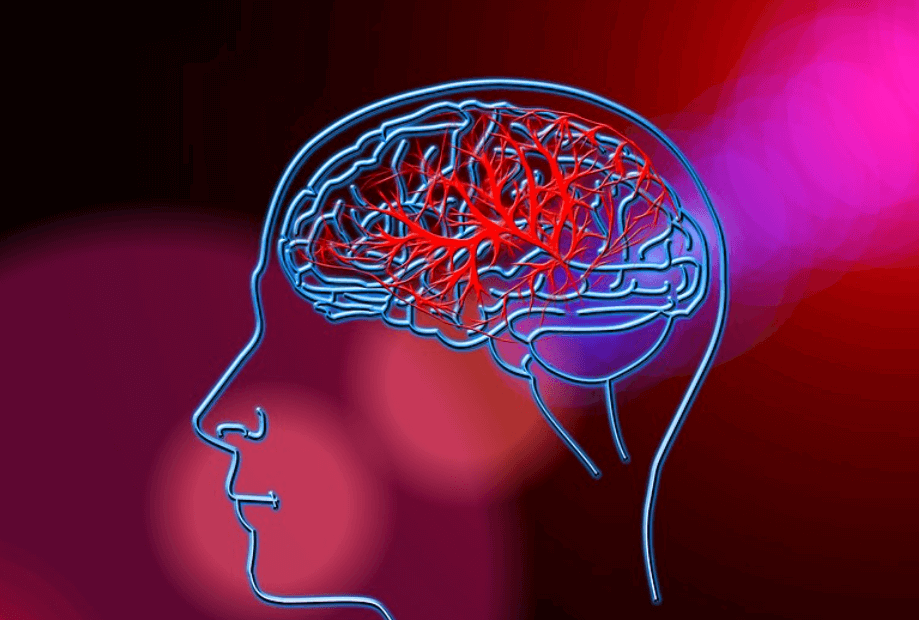 Theory of Errors, a theory that is used for the analysis and the interpretation of scientific measurement. Because all measurements are imperfect in some way, repetitions of a measurement under controlled conditions generally do not give identical results. Hence a set of measurements usually must be combined by some method to provide an estimate of the true value of the quantity that is being measured. One commonly used method of estimation is the method of least squares. One of the major tasks of the theory of errors is to appraise the reliability of the method of least squares as well as the reliability of other methods of estimation.

The theory of errors deals with the variability that is usually attributed to ranclom errors, which are caused by variability inherent in the process of making measurements. Other causes of variability are systematic errors— that is, biases in the measuring procedure—and variability intrinsic in the phenomena measured, for example, weather conditions.

Galileo, in 1632, was the first to formulate clear, although not mathematical, concepts concerning errors of measurement. He used these concepts to guide his analysis of astronomical observations. In 1755 the British mathematician Thomas Simpson proved that the arithmetic mean of n repeated measurements, which was already in limited use, is superior to a single measurement in a precisely specifiable sense. Problems in the theory of errors were prominent in the classical development of probability theory initiated by Laplace early in the 19th century.

The same mathematical results make it plausible that if, as Galileo, Gauss, and others suggested, a measurement error is the net result of numerous independent, largely uncontrollable, and unknown disturbances, then in many circumstances the distribution of errors should be approximately normal.

Among the remaining problems in the theory of errors are the following: