Why is Easter important for Christians? What is the theological liturgical significance of Easter? Meaning of easter for Christians.

The central theme of Easter is the celebration of the death, Resurrection, and Ascension of Christ, and the sending of the Holy Spirit to the church. The richness of this theme was gradually expanded into a protracted period of liturgical celebration. Thus the weeks immediately preceding and immediately following Easter were times of special devotion. Eventually, Easter was preceded by an extended period of preparation (Lent) and followed by a 50-day period of celebration (Eastertide or Paschaltide) that lasted until Pentecost.

Easter is envisioned not merely as a commemoration of a past event but also as a manifestation of Christ’s death and Resurrection to new life shared by those believing in Him. Hence Easter was an appropriate time for the administration of baptism, which symbolizes the baptized persorı’s deliverance from evi! and rising to a new life in Christ. Because prospective converts or catechumens needed to receive instruction prior to their baptism, the Lenten season was devoted to catechetical instruction. Lent was also associated with Christ’s 40-day fast and His Passion and was observed as a penitential period. 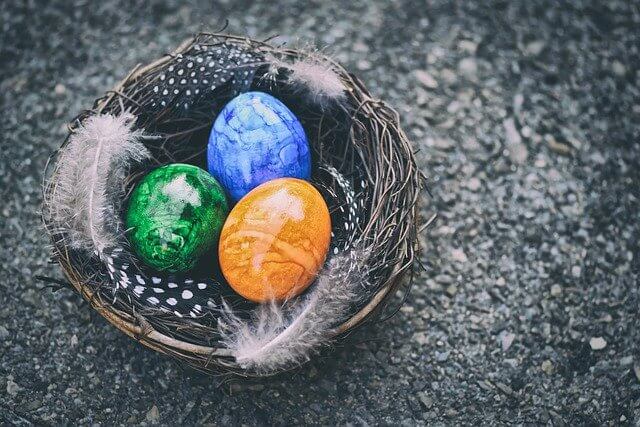 In the early church, every Sunday began with a vigil service consisting of scriptural readings and responses, but the vigil of Easter attained a special solemnity that it still retains in Catholic and Orthodox liturgies. In the modern Roman liturgy, for example, the Easter vigil begins at the church entrance with the blessing of a newly kindled fire. This serves to light the Pachal candle and the candles carried in procession in the darkened church. The symbolism of light reminds the worshipers that the risen Christ is the light of the world overcoming death and the darkness of evil.

Then the deacon chans the Exsultet, which recalls God’s deliverance of His people in times past; asimilar theme is found in the Scripture readings that follow. Next comes the blessing of the baptismal font, followed by the baptism of catechumens and the renewal of baptismal vows by those present, Finally, at midnight there is the celebration of the Easter Eucharist. In the early church the newly baptized were clothed in white garments to symbolize their deliverance from the darkness of sin through the light of the risen Christ,.

The Protestant observance of Easter has varied through the centuries. Same churches have always given a special place to Easter, Other denominations, particularly those influenced by Puritanism, once tended to reject any special observance. In the United States the observance of Easter became more prominent during the Civil War, when Easter Sunday was set aside as a day of remembrance for those who had died in that war. 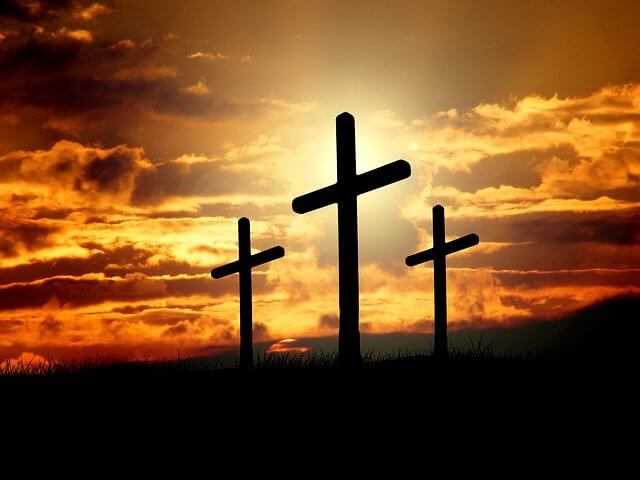 In the 20th century, Easter has received considerable emphasis in American Protestant churches as a commemoration of Christ’s Resurrection, a confirmation of Christian faith, and an expression of the joyous character of christian belief. In many churches Easter is the culmination of a series of services held during Lent and especially during Holy Week, when Communion Services are held on Maundy Thursday in commemoration of the Last Supper and Good Friday services recall the Crucifixion. Many churches held an outdoor service at dawn on Easter in reenactment of the Gospel narrative of the discovery of Christ’s Resurrection. This sunrise service apty symbolizes the end of darkness and the awakening of hope among Christians. Frequently, the Holy Week and Easter services are interdenominational.