Insofar as the archaeologist deals with the histories of past cultures, he is doing something similar to what historians do. The essential difference is in the nature of the data. But when the archaeologist is studying culture in the anthropological sense of the term, he has moved from the area of the humanities, with their historical or fine-arts frames of reference, into the context of the social sciences or the natural sciences. 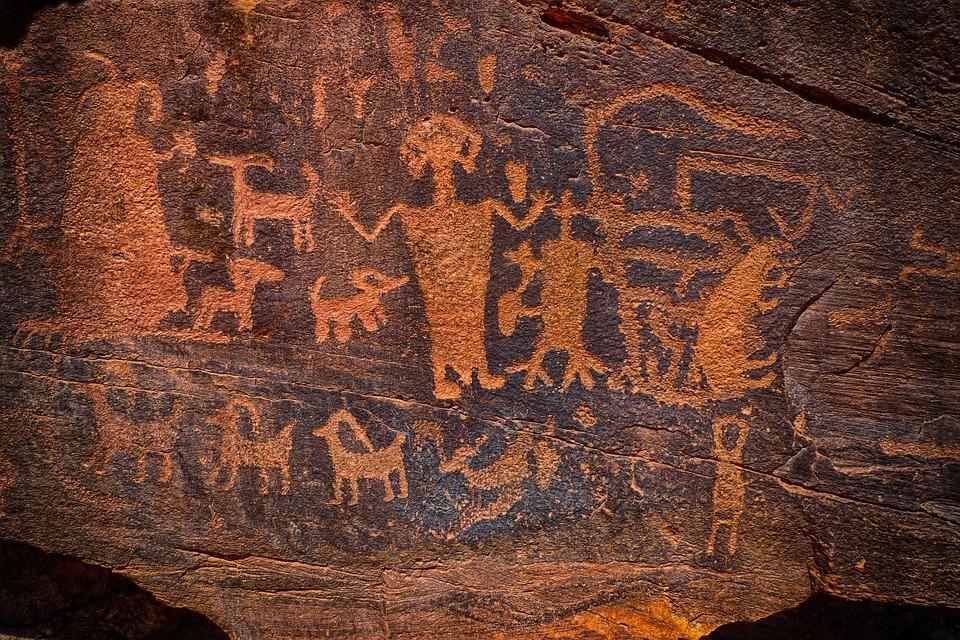 The Study of Culture.

The term culture, in the anthropological sense, means an organized body or system of beliefs and understandings, manifest in acts and artifacts. Persisting through tradition, these beliefs and understandings characterize a human group. Culture consists of tools, weapons, utensils, ornaments, and the like, as well as customs, institutions, beliefs, myths, ideas, and acts. It is the means by which humans obtain their food, protection from the elements, and defense against their enemies. Culture is learned. It is transmitted from one person to another and one generation to another largely by language, which is also a part of culture. Culture is the agency through which humans interact with each other, with their own culture and other cultures, and with their physical environment. Without culture human existence is impossible.

Material culture consists of artifacts and other physical manifestations of human activity. An artifact is a product of human workmanship. Tools, weapons, utensils, amulets, charms, art objects, clothing, houses, buildings, monuments, walls, and the like are artifacts. Even a cemetery or a human burial in a grave is an artifact. The grave pit is an artifact, and the skeleton arranged in a particular way, especially a skeleton that has been fastened together, is an artifact. There is, however, a point at which the concept of artifact becomes somewhat obscure. Clearly a paved road is an artifact, but a path between two rivers may be only a byproduct of many people walking over the shortest route between two points. A carefully chipped knife of flint is clearly an artifact from which, with other examples of its class, an archaeologist can recover extinct notions of form, material, and to some degree methods of manufacture. Yet the flint chips or wastage that are a byproduct of the manufacture of the stone knife will usually convey more information about the method of making stone knives than the finished product itself. Thus the stone chips are man-made and are artifacts, even though they are not finished products intended for use. A small flint chip with an edge showing that it has been used as a cutting tool is an artifact just as much as a marble sculpture of a goddess is. Each in its own way is an equally important datum in the study of past cultures. 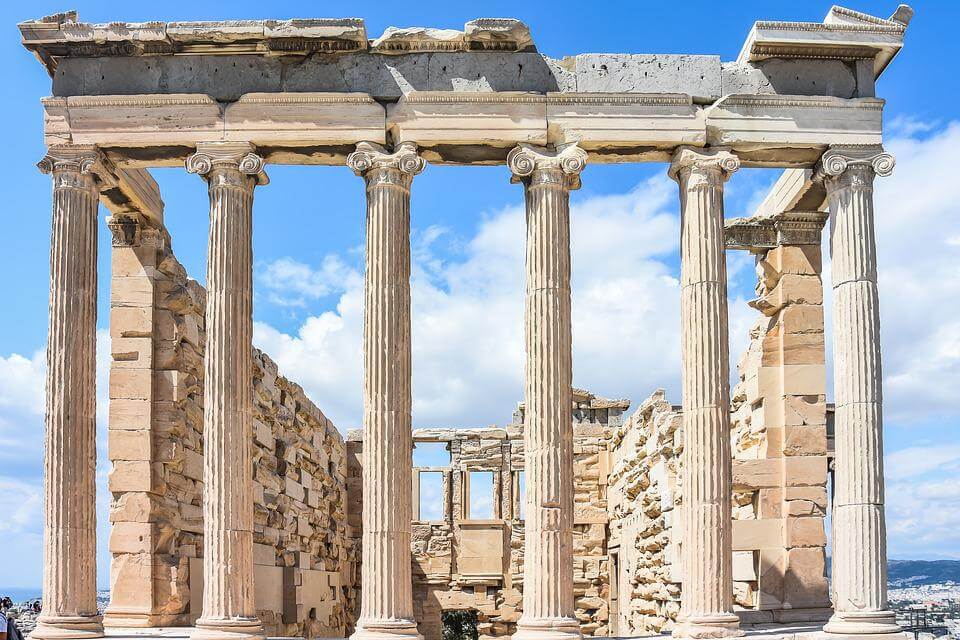 A kitchen midden, or refuse dump, although not an artifact, is certainly a physical manifestation of human activity and culture. The midden, or refuse pile, may contain fragments of broken tools, weapons, and utensils, various byproducts of manufacturing processes, and animal bones broken to obtain marrow or showing knife cuts from butchering. Such bones are not artifacts but they do manifest cultural behavior of groups of humans. Still other physical manifestations of past cultures and human behavior can be found: for example, discolored areas in soil where wooden posts of dwellings or other kinds of structures once stood; pollen and seeds of wild and cultivated plants; or concentrations of certain chemicals in the soil.

Because the kinds of material remains that constitute the record of past cultures are so variable and diverse, many sorts of skills and systems of interpretation are needed to recover the historical and scientific realities that the archaeologist seeks. In fact, much of archaeology is like detective work. To carry the comparison even further, a great part of the laboratory analysis done by or for archaeologists is similar to that done in the best crime laboratories. 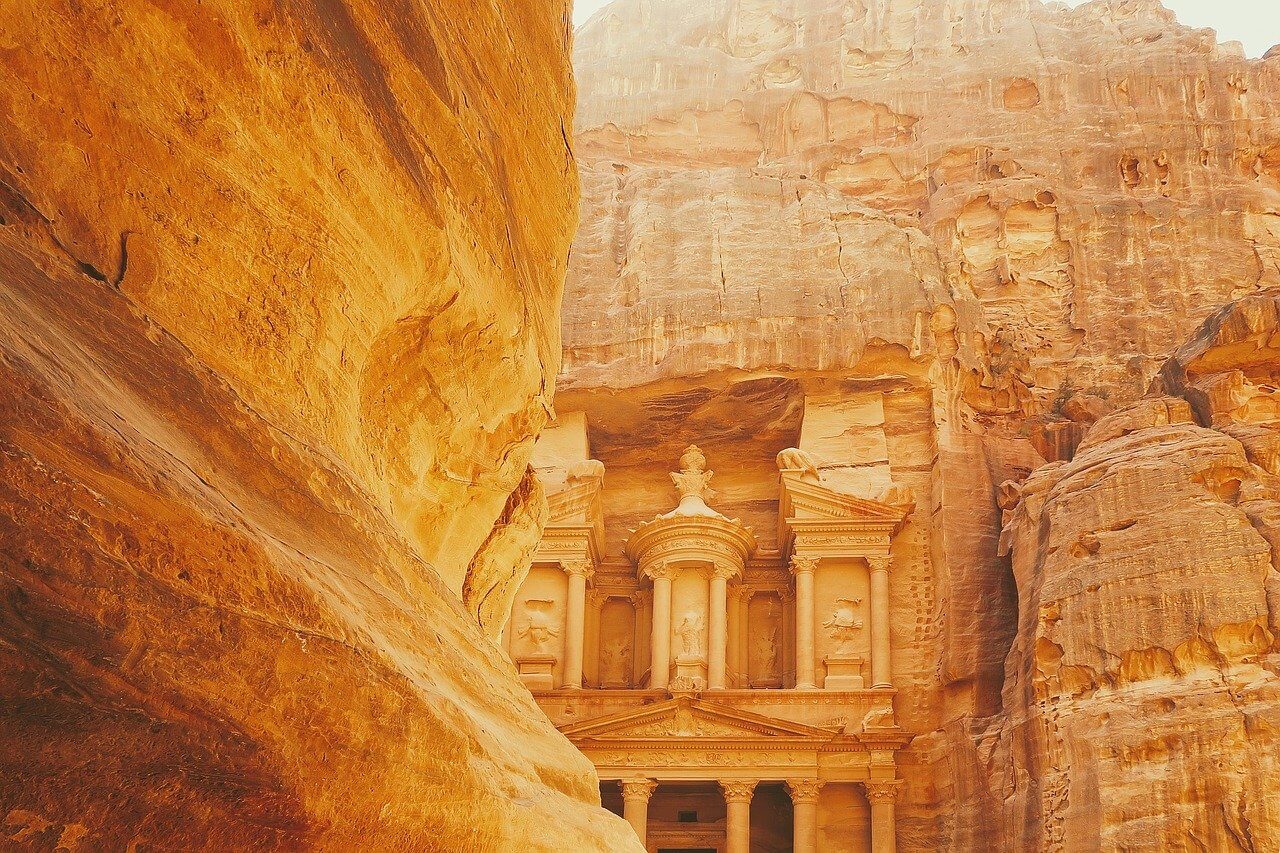 Because the materials of archaeology include a wide range of material cultural remains, archaeologists work with a great variety of skills, systems, and aims. Consequently archaeology has many divisions.

One kind of archaeologist, for example, may produce culture history from his studies, a history somewhat similar to documentary history but derived from data of a different kind. Another archaeologist may be interested only in the
history of certain forms of art from one area and period. Such a person is operating in the branch of archaeology that is similar to art history. An archaeologist may also be interested in the evolution of cultures, or a comparative history of cultures, or the interaction of culture and physical environment, or comparative cultures and social processes, or some other kind of objective that places his kind of archaeology in the field of the natural or social sciences instead of in the humanities or the arts. Archaeology of this sort is a part of anthropology, which is a social science with a background in the natural sciences. Anthropology is the study and knowledge of man, culture, and society from the earliest times to the present. It is a combination of natural sciences and social sciences. In North America, anthropology is frequently divided into five separate fields or disciplines:

In North America most archaeologists receive their training in a university department of anthropology. Other archaeologists, however, may receive their training in a university department of fine arts, classics, or Oriental studies or in the humanities in general. Because of this diversity in training as well as the greai range of materials to study, the field of archaeology includes many divisions and specializations. Some of these divisions concentrate on great civilizations and their antecedents, for example, the Greek, Roman, Egyptian, Chinese, Aztec, or Andean. Other divisions may be entirely regional, studying the various civilizations of Europe, Africa, North America, South America, or Oceania. There are divisions based on broad categories of subject matter—for instance, medieval archaeology, prehistoric archaeology, and colonial and historic archaeology. Underwater archaeology is really an extension of whatever division the remains under investigation belong to—for example, Roman archaeology. Yet underwater archaeology tends to become a speciality because of special skills and special equipment required. Thus far it has been easier to teach archaeologists to dive than to teach archaeology to those people who dive for sport and adventure. 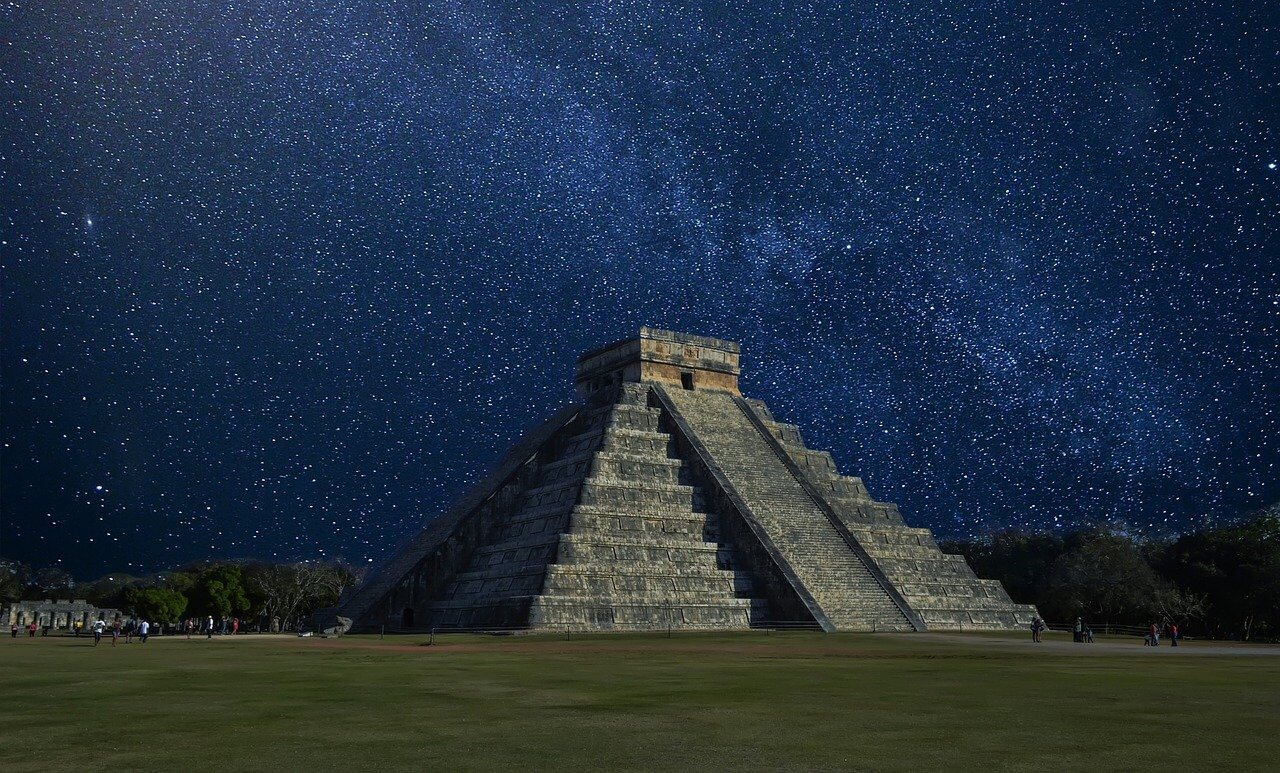 Probably the best way to divide archaeology into reasonable segments is to think of it in relation to the totality of human culture. In the earliest stages of human existence or in later but marginal stages, most of man’s attention was devoted to adapting to his environment. Cultures representative of such stages are in critical interaction with their physical environments and have relatively large technological systems in relation to their social and ideological systems. For example, they have to spend a great deal of time hunting for food and have little time for producing literature and art or for developing philosophies of religion. The archaeologists who specialize in the study of such cultures should have a good background in the natural sciences and in anthropology. In the latest stages of human existence the sociological and ideological aspects of culture are relatively larger than the technological aspect. Moreover, the physical environment is of relatively less importance. The archaeologist who concentrates on such cultures, which are representative of civilizations or near-civilizations, should have a background in the humanities and anthropology. The students of cultures that are intermediate between the primitive and the civilized should have as background a suitable combination of the humanities, anthropology, and natural sciences. The diversity of archaeology and its academic compartmentaliza-tion make archaeology somewhat difficult to classify but also give it a great strength. Only archaeology can provide a scientific over-all view of human existence from its earliest beginnings to the present time.

Contributions Of Other Disciplines To Archaeology