Atoms are the smallest building blocks of matter. Substances made up of the same atoms are called elements.

Elements; They are divided into three groups as metals, nonmetals and noble gases. Metals from these elements; They are the ones that conduct heat and electricity well and have a shiny surface. 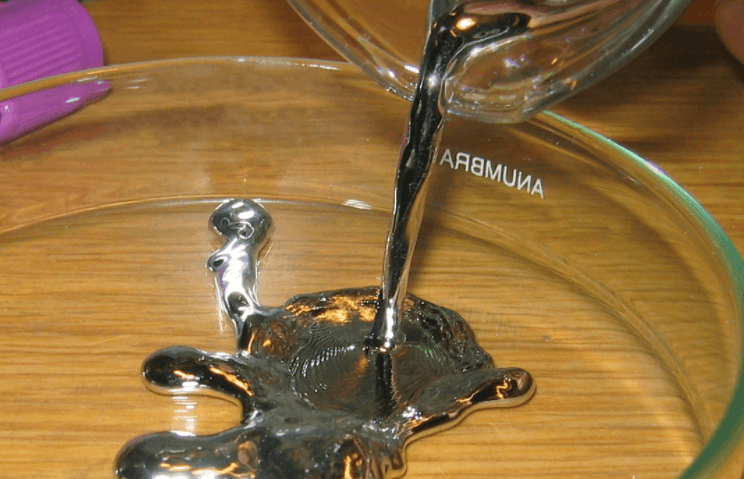 The most important feature of metals is that they are good conductors of heat and electricity. Substances such as iron and copper can be given as examples of metals. Metals with a shiny surface; They bend and twist with the effect of heat. Metals that can be made into wire and sheet; They have high melting and boiling points. The only exception among metals that are solid at room temperature is mercury. Mercury, which is a metal and is often used in thermometers in daily life; It is the only metal element that is liquid at room temperature.

What is Mercury and What Are Its Uses?

Mercury is a rare element among metals. In addition to being a liquid at room temperature, it is an element used in many areas in the chemical industry. Mercury is obtained by sedimentation of the lava of the cinnabar mine. The chemistry symbol for mercury, which has an atomic number of 80 and an atomic mass of 200.59, is Hg. Mercury, which solidifies at minus 39 degrees and boils at 357 degrees, is therefore in liquid form at room temperature at 21 degrees.

Mercury is a very strong solvent element. Mercury, which can dissolve metals such as gold, silver, copper, tin, does not dissolve in the element iron. For this reason, mercury, which is usually in liquid form, is kept in iron containers.