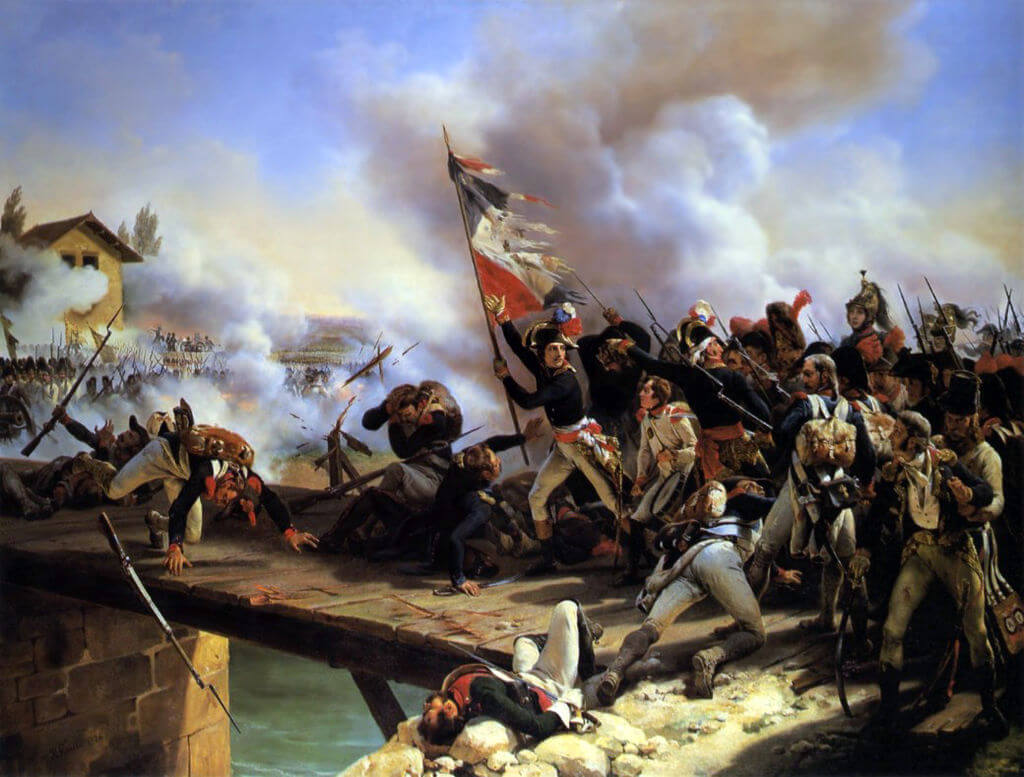 With it, closes a period in which the great monarchies and absolute kings had all the power to start an era in which Western societies began to build their future from the greater political democratization. The French Revolution was a long process that broke out on July 14 but had its antecedents and that at the same time left its consequences that even today can be traced.

The intricate causes of the French Revolution: a multi-causal revolution

The French Revolution meant the breaking of the Old Regime, a regime in which most of the Western countries (except the Thirteen Colonies, later the United States) lived under the yoke and the domain of more or less effective monarchies that gave all power to the monarch and little or no power to the people. To this we must add the notion of divine right that implied the belief that the supreme ruler was chosen and anointed by God to reign over the people. These political ideas began to be slowly questioned by philosophers and thinkers who proposed reason as the only means of knowledge and knowledge.

Exactly, due to a myriad of causes among which we must mention economic (such as high inflation, the increase of bread, bad harvests), policies (the limited access to political participation of the groups not privileged as bourgeois and peasants), social (legal and privilege inequality) and cultural (the emergence of new philosophical ideas based on the Enlightenment), France was in 1789 the appropriate scenario for the outbreak of a violent and very profound revolution that would aim to expand the rights of those who they were unattended by real power. 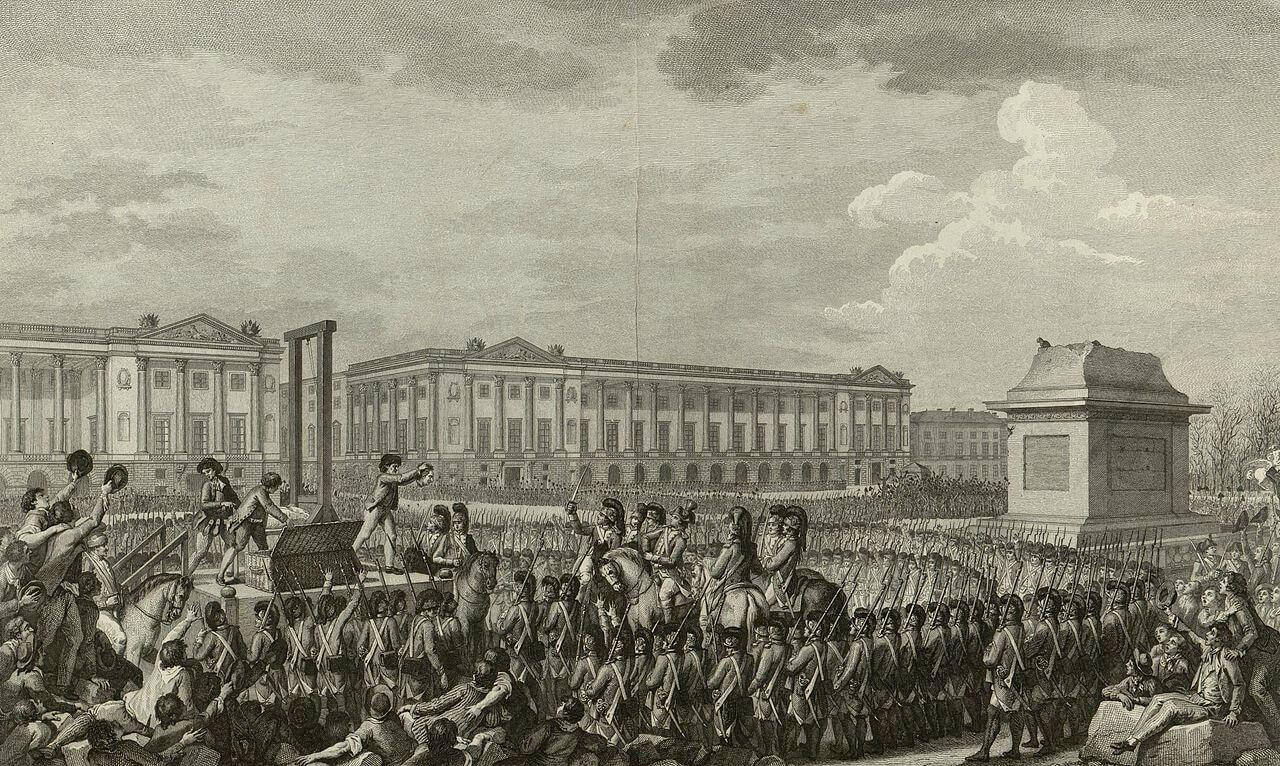 Meanings of the French Revolution. Why can not we talk about proletarian revolution?

With the French Revolution, many changes began slowly and progressively in the West. Beyond the immediate and deeply significant change of government, the power also passed into the hands of different sectors of the people (Girondins or Jacobins alternately) instead of staying in the hands of traditional aristocracies. On the other hand, with the passage of time, the idea that it was necessary to establish in writing the new rights for all human beings began to develop more deeply. Thus, the documents that precede what we now know as the Universal Rights of the Human Being arise.

However, for many the French Revolution did not intend deep social changes but, when carried out by bourgeois sectors, tried to maintain a status quo of the situation of the peasantry once the main political objective had been achieved: to overthrow the monarchy.

This is how the revolts of the mid-nineteenth century took place when the popular sectors began to demand more forcefully the unfulfilled promises and the bourgeois sectors tried to reinforce the power recently acquired. Only at the beginning of the century with phenomena such as the Russian Revolution of 1917 can we talk about significant social changes for the most unprotected sectors.

The legacy of the French Revolution is profound and very strong in regard to the modern emergence of democracy as we understand it today. And from this that much of the Western countries, including in this to America, will find in more democratic forms of government the solution to their desires. Anyway, these first democracies would not be universal, but they would keep the bourgeois groups in power, which would also be enriched by the establishment of great economic freedoms in the face of the consolidation of capitalism and the disappearance of the obstacles that the royal power I could put individual progress. 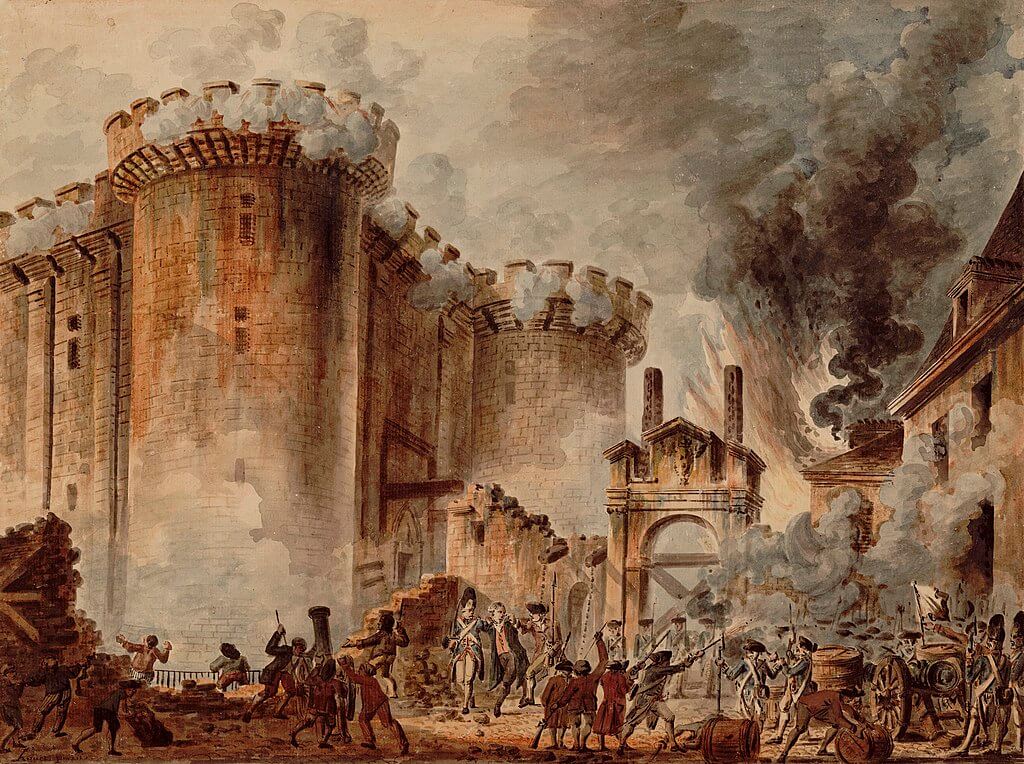 The French Revolution means a very profound change at the political and social level because the axes of power change. However, its consequences did not mean real advances or improvements for the whole society, for which the conflicts would continue to exist for a long time.