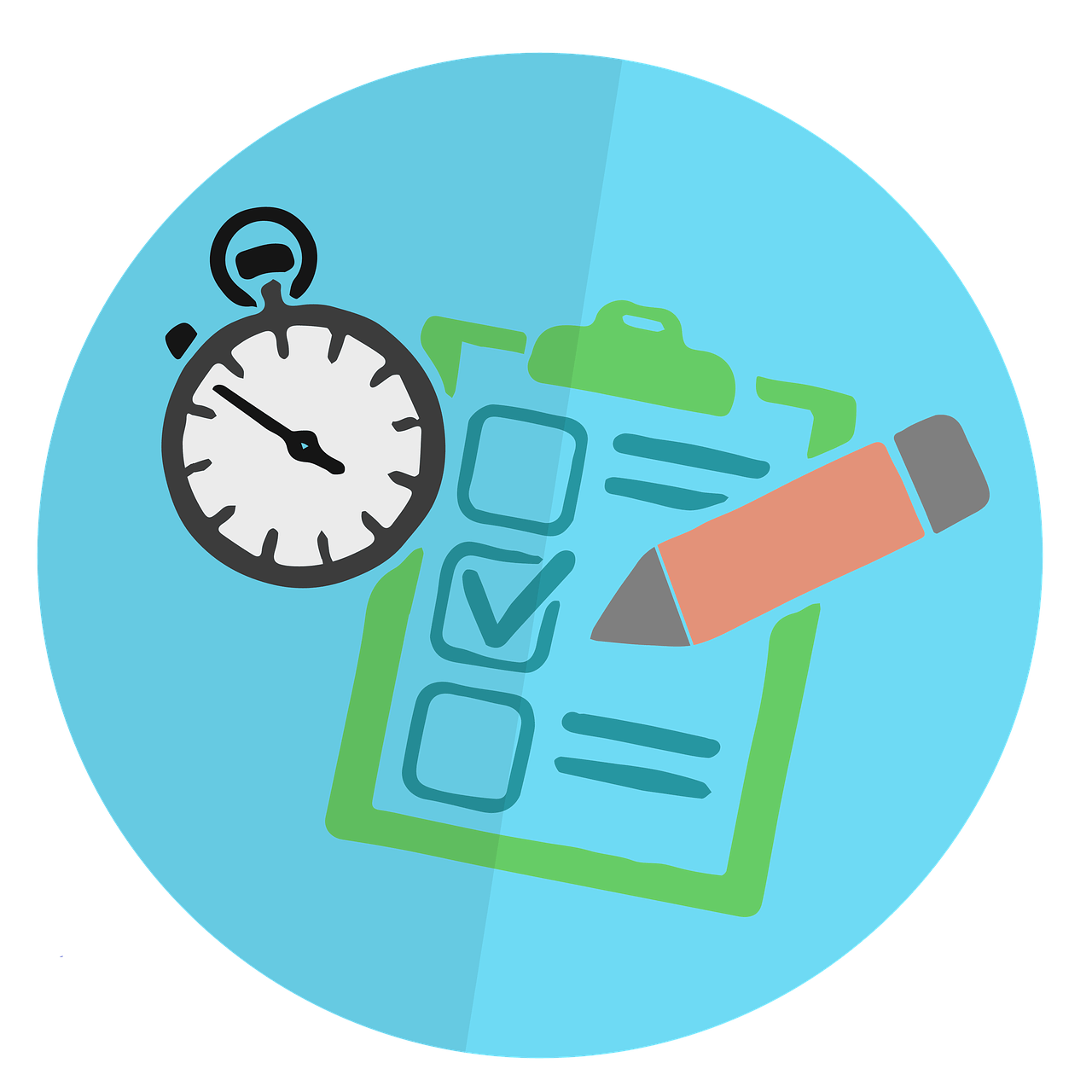 When we talk about the scientific method, we can find different definitions, this is due to the great complexity that lies in its conceptualization; but it can be defined generally like a method of investigation that is used especially in the obtaining or elaboration of those knowledge that come from sciences. Several sources expose the term, or call it that set of steps proposed by a discipline with the purpose of acquiring valid knowledge through certain instruments of great reliability, with a normal sequence for the formulation and answering of questions, which makes it possible to the researchers starting from a given point A to a point Z with the reliability of achieving or achieving a correct and legitimate knowledge.

The forerunner of this method, according to several sources, was Galileo Galilei, who was an important Italian astronomer, philosopher, physicist and mathematician, adjective as the father of science, due to the great astronomical observations he made and also for his improvement to the telescope It was then in the 17th century that this technique of scientific method came to life.

That set of steps that are followed in the scientific method are: first, the observation that consists of gathering or compiling certain facts about the problem or issue on which it is investigated; second, the approach of the problem, here the researcher must address the problem by which the investigation is carried out; third the hypothesis, where it is answered in advance, as a consequence of a possible solution of a problem, that appears when trying to explain a particular problem, but that must be verified with the experimentation; fourth the experimentation, where the hypothesis is verified, that is to say that it explains the validity of this; and fifth, the analysis and conclusions, where after having carried out the previous steps and obtaining each of the data, it is determined if the hypotheses that were generated are completely true or not, and when performing several similar experiments it is always achieved the same conclusion, and it is possible to emit a theory. 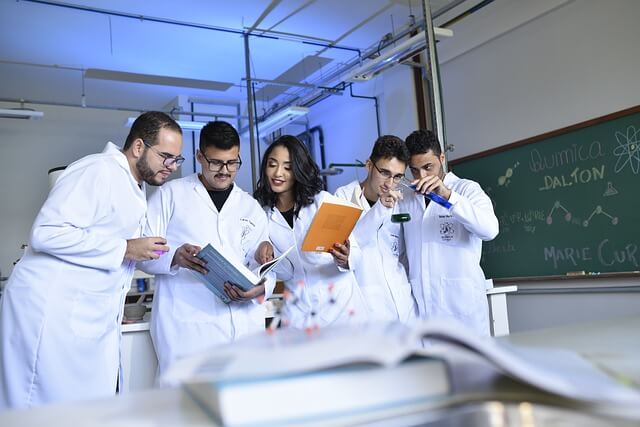 This series of steps previously exposed, are generally the most used when using the scientific method, but it is important to say that sometimes they are often used in addition to these, other additional steps such as documentation, discovery, new questions among others.