What is the composition of human blood? What is the structure and functions of plasma, albumin, globulins, red and white blood cells and hemoglobin. 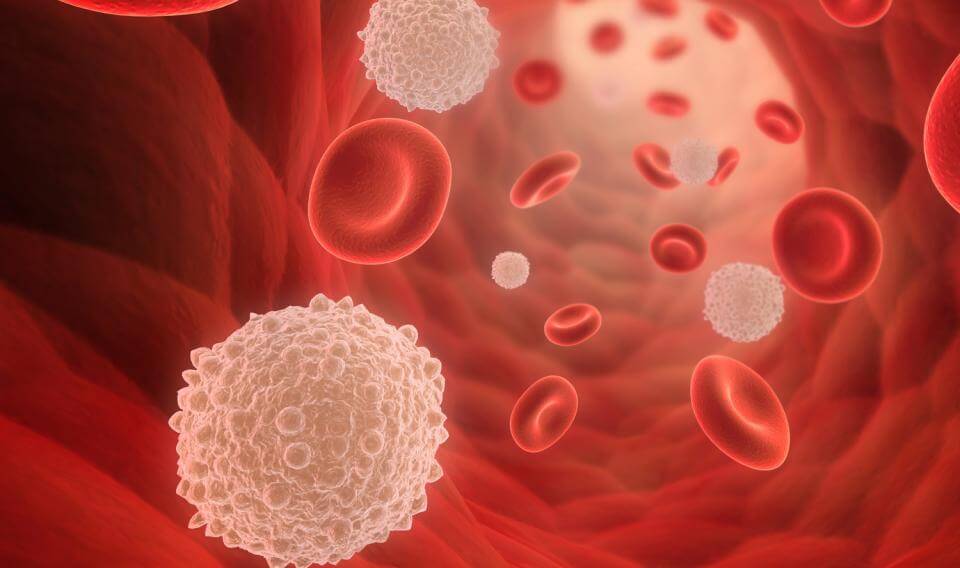 Although blood appears to be a simple liquid, it is actually a body tissue. The cells, instead of being joined together as in solid body tissues, are suspended in a fluid. This fluid portion of the blood is called the plasma, and it makes up about 55% of the blood. The cellular portion consists chiefly of red blood cells, with smaller numbers of uynite blood cells and platelets.

Blood cells can be separated readily from the plasma by putting a blood sample in a test tube and whirling it rapidly in a centrifuge, a device that separates heavier substances from lighter ones. The cells congregate as a red column in the lower part of the test tube. The plasma, a straw-colored fluid, emerges on top. Separating the two layers is a thin cream-colored material known as the buffy coat, which is made up of white cells and platelets.

The viscosity of blood (its ability to resist internal flow) is five to six times that of water. Human blood has a specific gravity of 1.05 or 1.06, compared with 1.00 for water.

Although various parts of the blood are continuously being destroyed and replaced, the blood volume remains constant. About 1% of the red blood cells die every day, but this amount is replaced by an equal amount of new cells. Portions of the plasma also disappear, but they are renewed continuously. If blood is lost, as through hemorrhage, the body attempts to restore the volume quickly. First, fluid passes automatically from the tissues into the blood vessels. Later, the production of blood cells is increased. if large amounts of blood are lost, a condition known as shock occurs, and the person may die. In severely bumed persons, shock is also a threat to life because injury to the blood vessels permits the plasma to ooze out.