What was will not be anymore. We started the year with this reflection: Before vs. Now. What is the best way to celebrate Christmas.

Now that we have finished the Christmas days, we have left the Roscón de Reyes to get to lose fat after the holidays. Just as we begin to look forward to New Year’s resolutions, a new reflection arises.

The parties are over and we are left with a feeling of emptiness. Gone are the days of celebration, meals, magic and sharing; Christmas crafts; the Invisible Friends … It’s over. January brings us new beginnings but also a certain nostalgia for what it was. 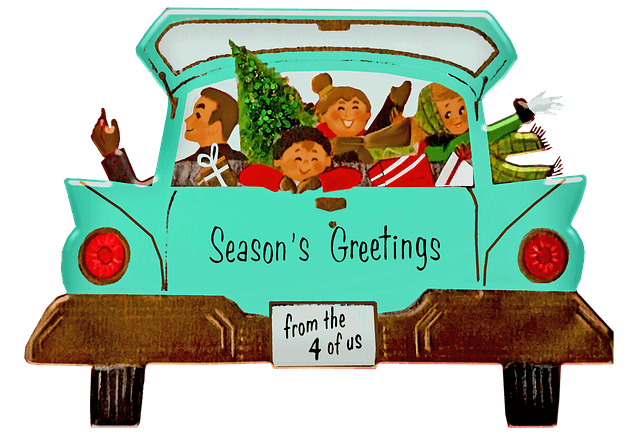 Personally, I consider that nostalgia not only goes from the end of the holidays. It is a nostalgia that goes beyond … to other times and other ways of celebrating Christmas.

Christmas brings a lot of magic but also reflections … about what it has been … about what it is: What is the essence of Christmas, when we have lost it, what is good and what is wrong when it comes to teaching our children, why is Christmas so … materialistic now?

One of the comments that we heard the most on these dates: “Christmas is not what it used to be” … But, why? Like it was before? 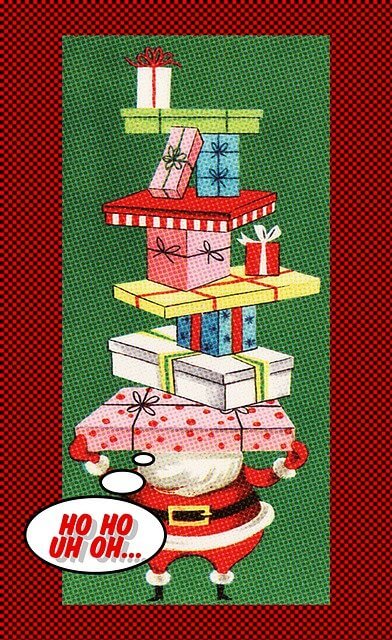 Christmas as a celebration, as a ritual, as a social phenomenon, is not alien to the changes that the world has experienced. It is a living social phenomenon, marked by people and their ways of living, thinking and feeling … Ways that – like it or not – have changed a lot over the years. Christmas has not been frozen, imperturbable.

In fact, few celebrations have evolved as much as Christmas during the past 20 centuries. They have been incorporated multiple pagan traditions and have been mixed with various variants of various parts of the world.

The Confidential has published a guide by the hand of Estrella Rodríguez Gallar, which includes what the author covered in the symposium “Christmas through time” and makes an interesting journey through this evolution. We share some of your notes: 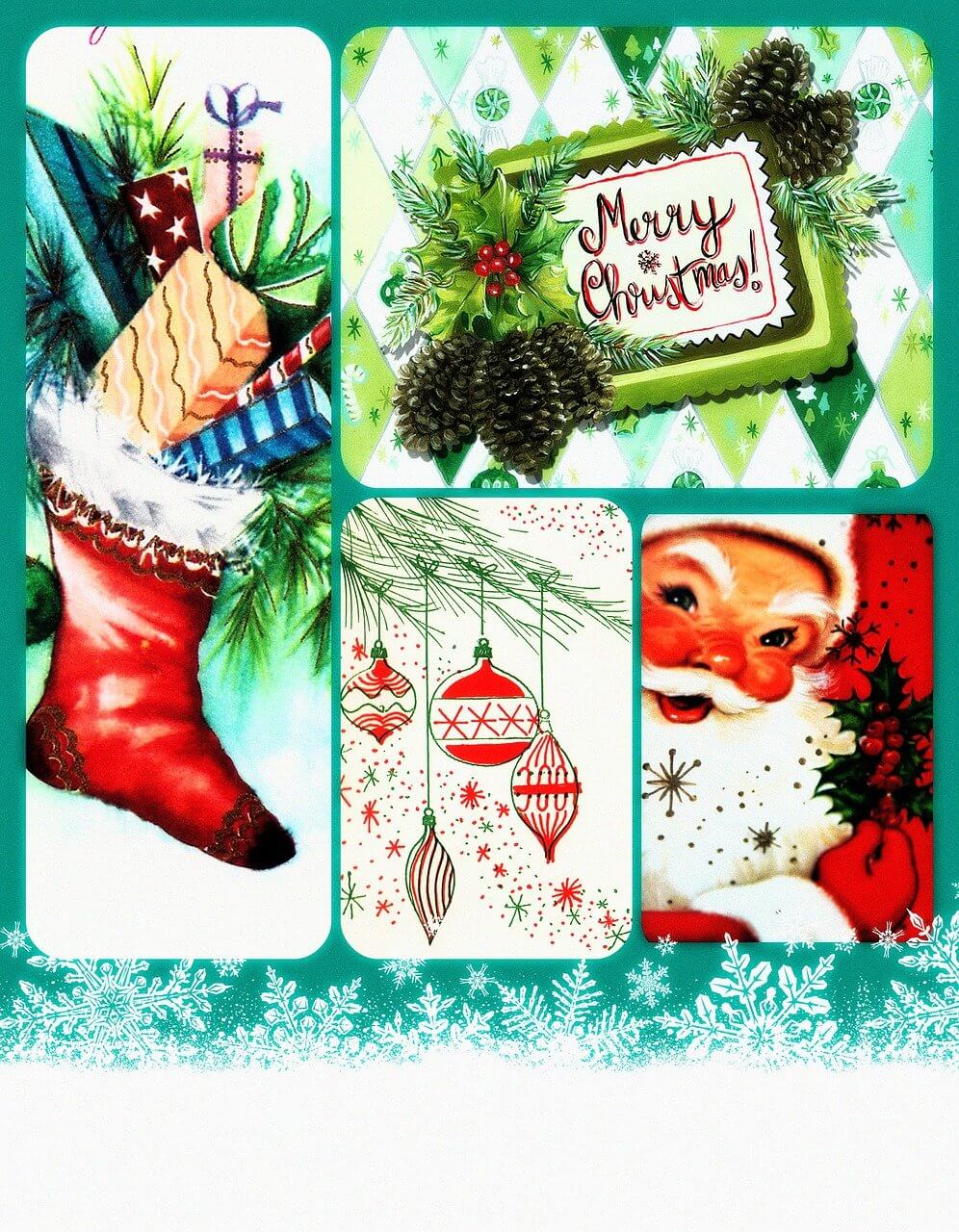 At what time did Christmas begin? Obviously, not right after the death of Christ. The first four centuries of the Christian era witnessed a continuous struggle to make known a doctrine that would end up being accepted in the s. IV. It was about half a century later, in the year 350, when Pope Julius I requested that the birth of Christ be celebrated on December 25, something finally decreed by Pope Liberius. It was much easier to Christianize these pagan millenary festivities than to make them radically forget and replace them with others.

“The Church strategically chose a series of dates to celebrate the Christmas holidays, aware of the importance that the aforementioned days had for the pagan religion, so it was much easier to Christianize these millennial festivities than to make them radically forget and replace them with others” .

Thus, December 25 is one of the symbolically most powerful festivals of the entire calendar, Christian and non-Christian.

Celebrate Christmas: In the Middle Ages

Most of the religious traditions that continue to this day were born or developed in this very long period. “Among the contributions of the Middle Ages to the Christmas liturgy stands out its serene grandiosity”, explains the author.

Little by little, the centuries were shaping Christmas as we know it: Advent, that period of three to six weeks accompanied by “meditations, preaching, prayers and penances” was generalized between the fourth and sixth centuries and prolonged the festivities beyond Christmas itself. It is in this period when the masses of Christmas Eve are born, that they could become three: the first of them, the Rooster, is the most famous, and owes its symbolism to the animal that first announced the birth of Jesus.

The recollection, in those years, began to be combined with the hubbub, marked by the moment of Adoration of the Child, at which time the first carols were probably born. Then, Christmas was a time of celebration but also of Masses, prayer, traditions and reflection. 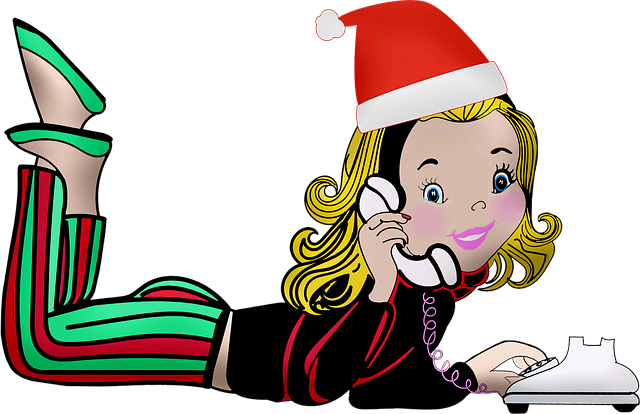 The origin of the Nativity that today is built in many homes, municipalities and establishments is in the manger, which became important from the seventh century, when Theodore I deposited the remains of the original crib in Santa Maria Maggiore (Rome) .

Much has been written about the Magi, one of the most open figures to discuss the Christian cosmogony, among other things, for the little information that is given of them in the only Gospel that names them, that of Saint Matthew. That is why they ended up being concretized in three kings – they came to represent by dozens – that represented “the three races known at the end of the Middle Ages”. That is, “the Europeans represented by Melchor, the Asians by Gaspar and the Africans by Baltasar”.

They were the great success of the public of the Middle Ages, as shown by the vast number of works of art whose theme is the Adoration of the Magi.

The feast of Christmas Eve

You do not have to be a genius to suspect that our ancestors did not water the Christmas dinner with Catalan cava nor did they usually buy the shellfish one month in advance to store it in the freezer. As always, the content of the menu was a matter of class, so that most Europeans were fed “bread, vegetables, vegetables, dried vegetables, pork, cheese, milk, beer and wine” while the nobles probably they could access honey, game, lamb and, occasionally, fish. The most important thing was not the quality or cost of what was put on the table. It was about being grateful for having something to put on the table, and sharing it with others.

Celebrate Christmas: Before vs. Now

For centuries in Spain, Christmas was one of the main tools of encounter between Christians and Muslims … and among the people in general. What we treasure most of those Christmases of the past are the most beautiful traditions:

Prayer, reflection.
Real share among friends.
But not only among friends. We also miss this desire to connect with others, beyond differences.
Solidarity.
Spirit of sharing with those who need it most.
The enjoyment of the details and the simplest things.
The innocence of children.
Traditions and culture
Intention and wishes.

Now, it seems sometimes that many of those things have been lost. The actual contact has been partly replaced by the virtual one; the traditions have been left aside; The innocence of children is increasingly tainted with the materialism that is imposed on the smallest and most important things. 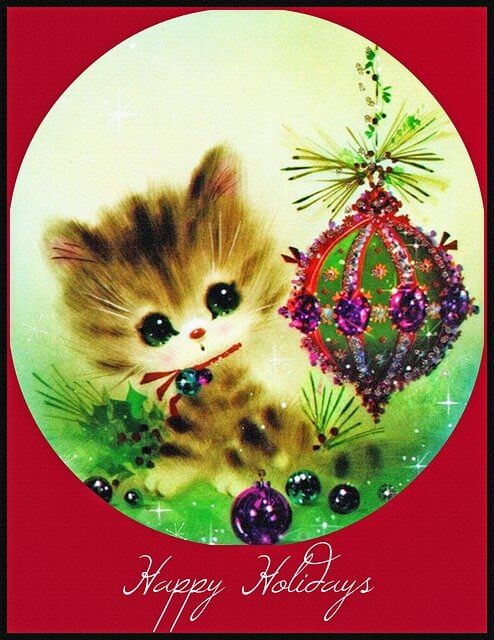 We now have many tools such as technology, which allow us to cover more. Let us not allow ourselves to be embraced less, to be separated from the preciousness of Christmas. Let’s use the new only as tools to enhance what really matters. Let’s not forget to plant in our children the beautiful legacy of Christmas.

Christmas now has much to learn from the celebrations of the past. United this and that we can surely get a better world … and that is the best gift we can make.