Sherman Antitrust Act; an act passed by the U. S. Congress in 1890 to combat monopoly and improper restraints on competition. Recause of the increase in industrialization following the Civil War, and the inability of the common law and state legislation to curb concentrations of economic power and abuses of such power, Congress enacted on July 2, 1890, a statute that has come to be regarded as the country’s economic constitution, an expression of national faith in free competitive enterprise. The act was named for U.S. Senator John Sherman (1823-1900 >, a former secretary of the treasury. With respect to activities affecting interstate and foreign commerce, the Sherman Act prohibits two broadly phrased practices:

The proscription of various agreements in restraint of trade was judicially restricted in 1911 to unreasonable restraints of trade. Under this “rule of reason,” the burden was placed on the party attacking a restrictive practice to prove that its detrimental effects on competition out-weighed the business justifications supporting the practice. This dilution of the first of the Sherman Act’s prohibitions was countered by two developments. First, Congress responded in 1914 with the Clayton Act, which applied more stringent standards to certain practices, such as exclusive dealing arrangements, contracts tying the sale of one product to another, and discriminatory pricing. 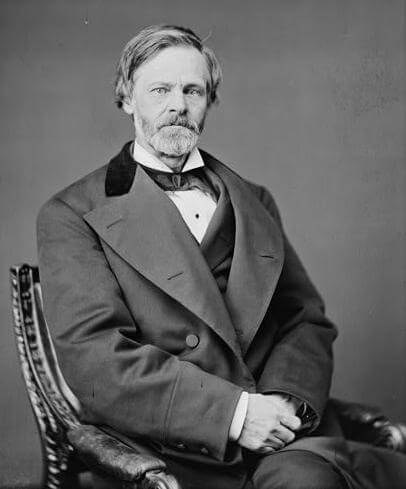 In the same year, Congress created the Federal Trade Commission and authorized it to forbid “unfair” competitive practices. Second, the courts, operating within the “rule of reason,” defîned several categories of particularly obnoxious restraints as unreasonable per se, that is unlawful without regard to their merits or demerits in the particular case. Practices thus condemned include agreements among different firms to fix prices or divide markets, group boycotts, and certain uses of patent rights to gain advantages with respect to unpatented articles. The trend is toward expansion of the classes of per se illegality and contraction of areas in which practices must be shown to be unreasonable in their particular economic setting. Certain kinds of resale price maintenance contracts have been exempted by legislation from the ban of the Sherman Act.

The second of the Sherman Act’s prohibitions, directed at monopolization, was used principally to challenge concentrations of economic power in a single business organization. Where a single firm achieved such dominance that it had control of more than 65% of a recognized industry or market, a charge of monopolization might be prosecuted, although not always successfully. But where dominance rested in several firms, a situation described as oligopoly, the charge of monopolization could not be sustained.

And under the “rule of reason” the courts generally refused to find that merger agreements and other transactions leading to oligopolistic concentration constituted unreasonable restraints of trade. Again Congress responded, forbidding certain kinds of stock acquisitions in the Clayton Act of 1914 and, when this proved ineffective, enacting a still broader ban on mergers and related transactions in the Celler-Kefauver Amendment of 1950. Following this third attempt by Congress to limit undue concentration in industry, both the courts and the Federal Trade Commission have tended to outlaw all mergers showing even the slightest tendency toward oligopoly.