Information about Seduction. What is seduction and history of seduction

Seduction is an act that may be either a erime or a civil injury (tort). Because the elements of each kind of seduetion vary according to the jurisdietion, a general definition cannot be universally applicable. Seduetion was not a erime at common law, but it is a statutory offense in most states of the United States. 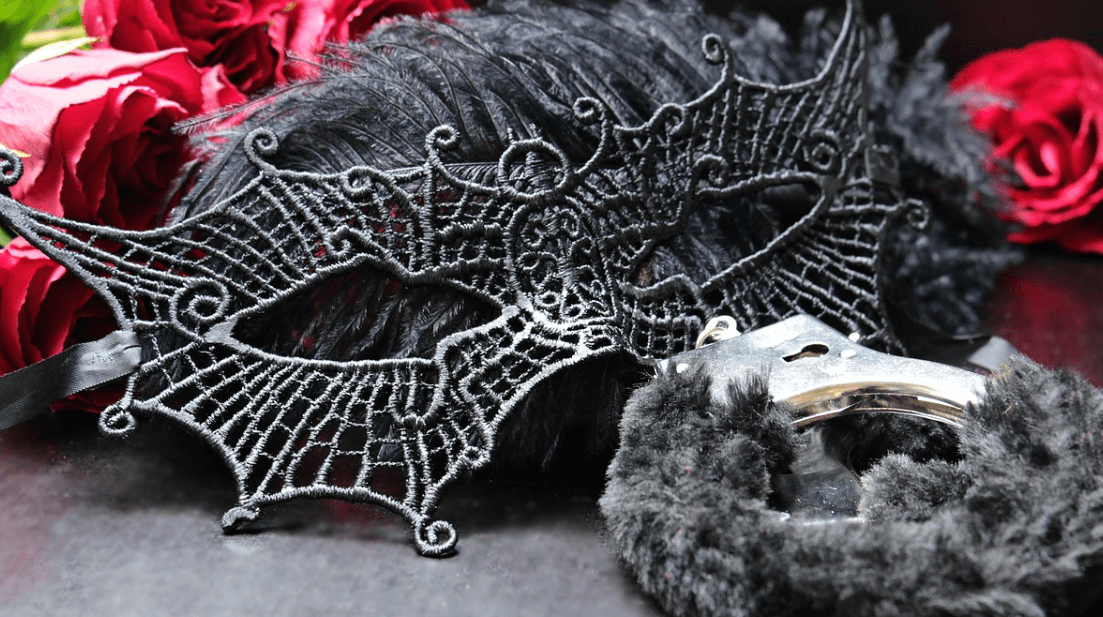 The erime may be broadly deseribed as the obtaining by a man of illicit sexual intereourse with a woman through a promise of marriage or by other means of persuasion. Consent is an essential element of seduetion, and the law usually specifies that consent must have been obtained by an unconditional promise of marriage. Although such a promise need not be binding, if the vietim believes in it and consents in reliance on it, the law applies insofar as legal action against the seducer is concerned. Thus a married man may be guilty of seduetion—if not adultery— if his vietim is unaware of his marital condition. The previous chaste character of the injured woman is generally a prerequisite, though this does not necessarily connote virginity, because a widow or divorcee can be the vietim of seduetion. In most states, marriage of the parties operates to bar criminal prosecution.

The civil injury, in common law, provided liability for the seduetion of a daughter or servant. Because the basis of the injury was considered to be the immediate and possibly eventual loss of services, the cause of the action belonged to the father or master.

In many states the commonlaw action has been altered and enlarged so that the seduced female herself may recover damages. The essential factors to be proved in a civil action for seduetion are enticement or persuasion resulting in sexual intereourse, and the chastity of the vietim at the time of the offense. A woman who marries her seducer cannot, as a general rule, recover damages for the seduetion.

Seduetion can be committed only against an unmarried woman. Homosexual intereourse with a minör would be sodomy, pederasty, or some other statutory erime, rather than seduetion.