What is obesity? What are the effects and causes of obesity? Dieting and drug use in obesity.

Obesity; is a condition that results when the intake of calories exceeds the energy requirements of the body and the excess calories are turned into fat and stored in fat tissues. Usually the excess tissue is distributed generally throughout the body, but occasionally it is localized.

Obesity is a serious and very common disorder. In the United States more than 20 million people exceed their ideal weight by 20% or more. Obesity places a severe strain on the body. Obese persons suffer an increased incidence of diabetes, high blood pressure, heart disease, atherosclerosis, arthritis, and many other disorders.

Many factors affect the amount of food a person eats. First, there is hunger and the basic desire to avoid starvation. In addition, there is appetite, the positive factor in the enjoyment of food. Eating is also a social phenomenon, and people constantly encourage others to eat. Psychological factors are also important. When people are depressed, anxious, tense, upset, or lonely, they frequently seek gratification from eating.

The average person is not aware of how many calories he eats or burns in a day, and variations from day to day may be enormous. Generally, the average person maintains a certain constant weight throughout most of his adult life. If he eats only 1% more than he burns up, he will gain between 5 and 10 pounds (2.5-5 kg) a year. 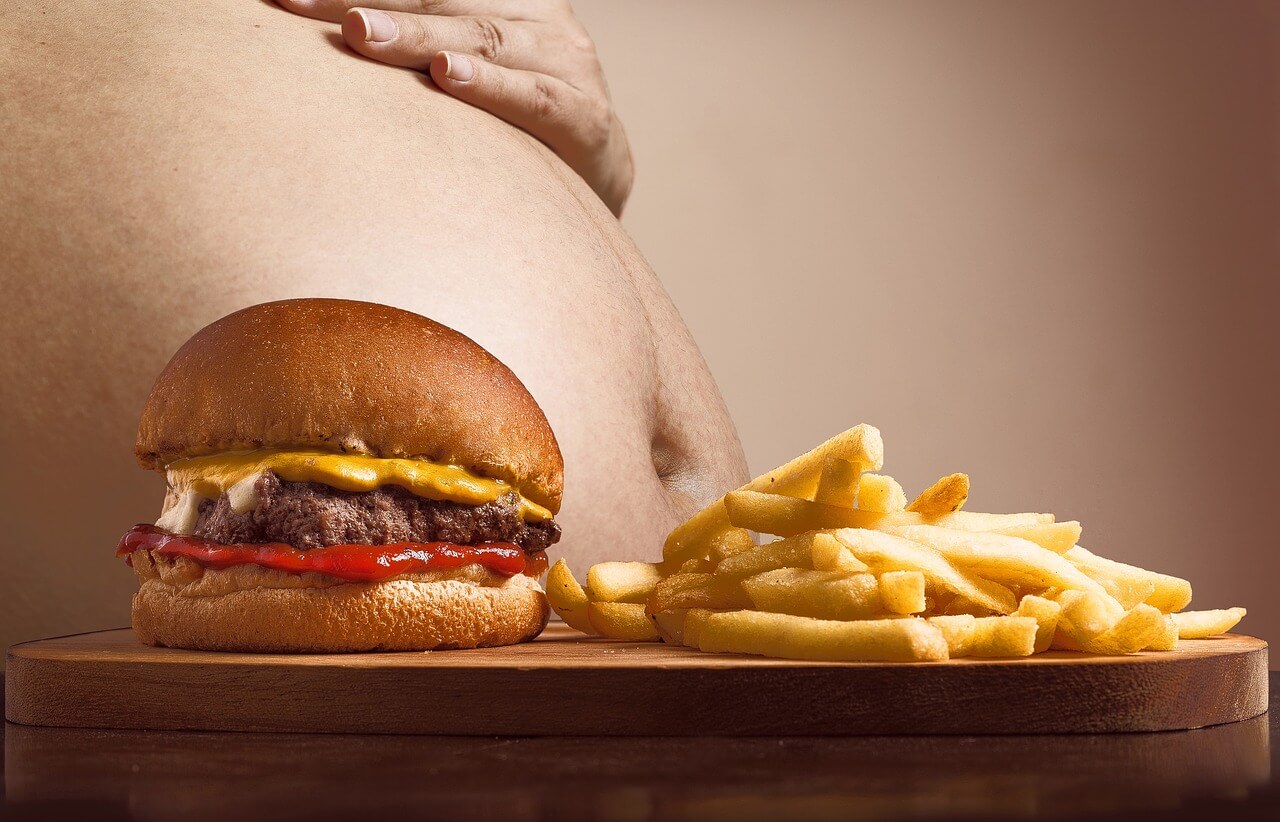 In a very small percentage of obese persons, the disorder is caused by an underlying glandular disorder—a deficiency of thyroid hormone, for example—causing a slowed-up rate of metabolism. Such persons can be helped by the administration of thyroid hormone. However, in the vast majority of cases people have no glandular problem, and the cause of their obesity is unknown.

In all persons, fat is stored in special cells, called fat cells. Using ingenious techniques, investigators have determined that obese individuals have an increased number of fat cells in their bodies but that the amount of fat in each cell is only slightly greater than the aijiount of fat in a normal person’s fat cells. Evidence indicates that the increase in the number of fat cells may be at least partially hereditary and that it may develop from an excessive intake of food early in life. Fat cells live for many years, and it is extremely difficult, if not impossible, to get rid of them.

An obese individual placed on a weight-reducing program in a hospital under strict supervision, where the exact number of calories and foodstuffs can be measured, does lose weight and may reach his ideal weight. However, even at a normal weight, the formerly obese person still has the increased number of fat cells that he had before losing weight, but now each fat cell is shriveled because of loss of fat.

The now-starved fat cells provide a strong impetus to eat, making it very difficult for the person to maintain his diet. Most persons are unsuccessful in any prolonged and sustained weight-losing effort, eventually regaining weight and returning to the weight they were before.

The treatment of obesity is therefore very unsatisfactory. Only a small percentage of patients successfully diet and maintain a normal weight after the period of strict dieting. Physicians have not been able to determine the difference between the few successful dieters and the large number of unsuccessful ones.

Many kinds of diets have been developed. The most successful diets seem to be those that are high in protein and low in carbohydrate. However, these diets, particularly if they are high in fats, can be dangerous, especially for people with high levels of blood cholesterol or a tendency to atherosclerosis. Generally, persons on a diet should take vitamin supplements. It is also advisable to increase the amount of exercise. However, exercise alone will not help much in losing weight. 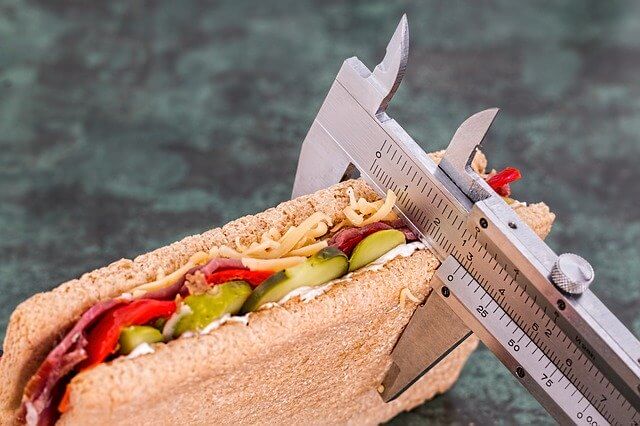 The use of drugs to aid in losing weight is generally not advisable. Appetite depressants, most of which are amphetamines or related drugs, are helpful for a period of time but are dangerous because they are habit-forming. In addition, any possible benefits of their used are short-lived and do not deal with the basic problem. Most physicians feel that the brief advantage of these agents is more than outweighted by their possible dangers.

Other drugs are occasionally used, including some to stimulate metabolism or increase the rate at which sugar is burned, diuretics to rid the body of excess fluid, and bulk producers that attempt to fill the stomach with low caloric bulk. However, these drugs are rarely beneficial on a long-term basis, and some may also be dangerous.