So much beer, so little time! National Beer Drinking Day on September 28 always reminds us of Forrest Gump and his recitation of all the different types of shrimp he loves.

Remember? Well today, we consider all the beers that make us happy. You have porters, ales, lagers, stouts, bocks, and everything in between.

Like most things, we look to the ancient Egyptians for answers. Historians point to beer as a ceremonial drink more than 5,000 years ago because scrolls of papyrus have been discovered documenting the earliest beer recipes. But the Mesopotamians may have been the first to develop beer more than 10,000 years ago, before recorded history. 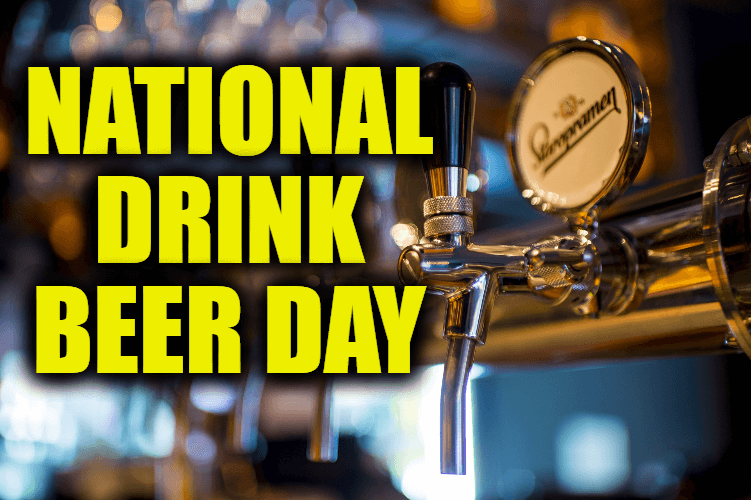 Beer reached Europe and gained popularity during the Middle Ages. (Why drink contaminated, possibly contaminated water, when you can drink a safer alternative, beer?) Over time, German monks became master brewers, devising some of the fermentation techniques that brought the world closer to the beer we know and love today.

Did you know that in European cities like Prague, ordering beer in a restaurant is cheaper than ordering water?

Europeans who came to the New World actually complained when they ran out of beer and had to brew more. (Apparently the love of beer was so strong that, upon arrival, brewing beer was high on the pilgrims’ to-do list.)

Today, there are great tasting, lower calorie light ales, as well as dark ales like Guinness, served hot in authentic English, Scottish and Irish pubs alike. There are ales and lagers that are distinguished by the type of yeast used in the fermentation process.

Is craft beer on your radar? Millennials especially are showing much more refined palates and a broad knowledge of all kinds of beer. You will find a wide range of craft beers, foreign and domestic, for all tastes.

If you are really looking for something different, try strong cider. It has a great “kick”! Plus, Foodie Alert: Don’t miss out on the perfect opportunity to pair great beer with a delicious meal. And if you’re the adventurous type, make it yourself with a homemade prep kit. 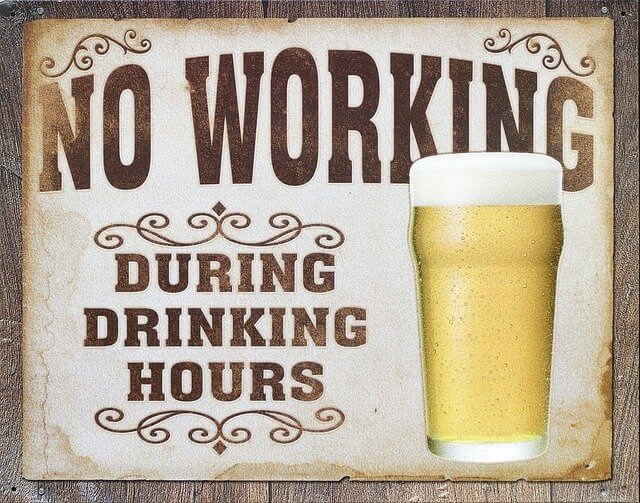 So on National Beer Drinking Day, drink responsibly and in moderation, but enjoy. Just for this once, pass up the white wine or your Cabernet in the evening. Grab yourself a frothy, chilled glass of beer with a good “head” and remember that beer is no longer just your parent’s beer.

ACTIVITIES OF THE NATIONAL DAY OF BEVERAGE DRINK

Taste the beer directly at the brewery
Do you want to try some new beers? Visit your local brewery and order a “flight” of their beers to sample the flavor. Bring friends, compare notes, and rate your favorite beers.

Make your own beer
Become the brewmaster you always wanted to be by finally making your own beer! Start by enjoying the final product on National Beer Day. You can purchase beer making kits online and in specialty stores to help you get started brewing beer!

Share a drink with your friends
Can’t get to a brewery? Don’t you want to make your own beer? Without worries! Invite a few friends for a cookout or a relaxing afternoon to catch up on a few beers. 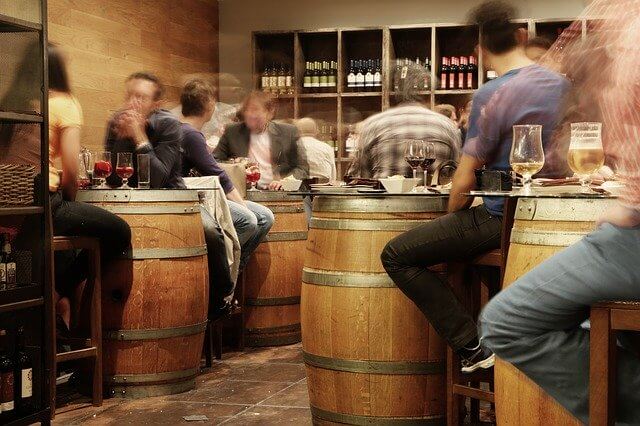 Beer equals variety
With the rapid growth of craft breweries, there are more varieties of beer than ever. There are nitro, milk stout, IPA, EPA, lagers, ales, wheat beers, pilsners, porters, and saisons. There are beers infused with coffee, chocolate, ginger, grapefruit, orange, and other fruits and spices. Boring beer? Never!

Beer equals good times
While it’s relaxing to have a cold one when you get home from work or a brewski with dinner, it’s also great to enjoy a beer with friends. Cookouts, relaxed hangouts at a local bar, parties, and festivals are great times for a cold beer.

Beer equals trust (something like)
Let’s face it, we love the fact that beer, like other forms of alcohol, gives a little boost to self-confidence. We feel more comfortable in crowds and find it easier to navigate in social settings. Just make sure you don’t overdo it or let alcohol become your crutch. Drinking a beer is great as long as you are responsible!