Meme coin is an immutable token developed on the Ethereum blockchain following the interest in decentralized finance.

Introduced in August 2020, Meme Coin was launched as a joking response to the spikes and declines during the high popularity of DeFi token trading. This project, which is not affiliated with a particular company and does not offer any job offers, seems to have no purpose other than to exist for its own sake. The developers of the meme coin clearly state that this token has no real value.

The clearest feature of this coin is that it is useless. It’s all there for investors to do classic DeFi transactions, and there’s no other project behind it that adds value. However, this project also spread rapidly and its interaction increased inexorably.

In this respect, the actual value of the coin is not a real data for investors. It is thought that DeFi investors, who are used to earning passive income from tokens by generating returns, are behind the interest of this satirical project, regardless of what the tokens are used for. 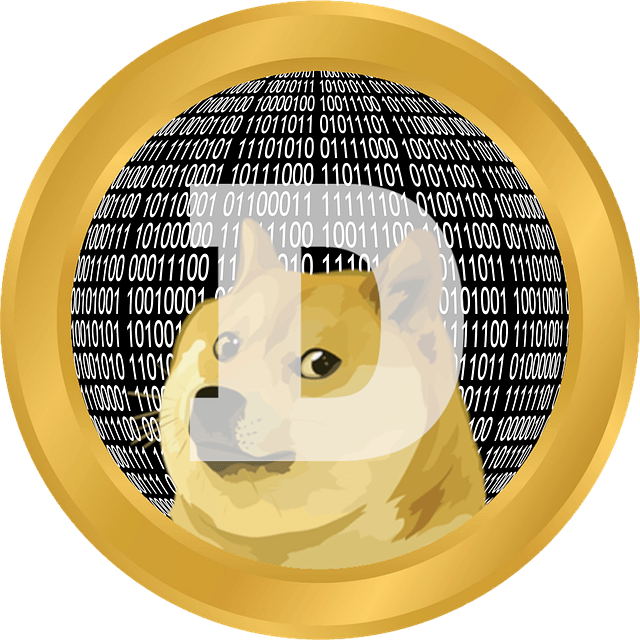 For this reason, the reason for the emergence of Meme Coin can disappear at any time, not for its developers to make another profit from its own existence, but entirely depending on the enthusiasm of the investors.

What Are the Popular Meme Coins?

Dogecoin became the biggest meme coin when it was released. Dogecoin, which is supported by Elon Musk, is a crypto currency with different studies on it. It has been conveyed by its developers that its speed will reach the highest level with the latest updates in 2021. Shib coin is among the popular meme cryptocurrencies and advertises itself as DOGE killer. Although the Shiba coin is an experiment, it aims to create a large bitcoin community and at the same time go to price increases with their support.

DOGET Coin, on the other hand, is known to work within the framework of Steller and is a coin that emerged with the slogan of an environmental meme coin. It is known as a project that stands out for its speed, low cost and high efficiency. The DOGET project, which has a large following that supports it, advocates the idea of ​​earning coins by minimizing energy costs.

Finally, the meme coin we can give an example is MoneCoin. It is essentially a blockchain-based crypto that excels in Japan. MonaCoin can be an ideal choice for those who want to find cryptocurrencies that have this kind of stability and have a real use case. The main reason for the popularity of this technology is that it is accepted as a means of payment in Japan. The blockchain enables transactions to be processed faster than the blockchain, thus providing an advantage in the market. 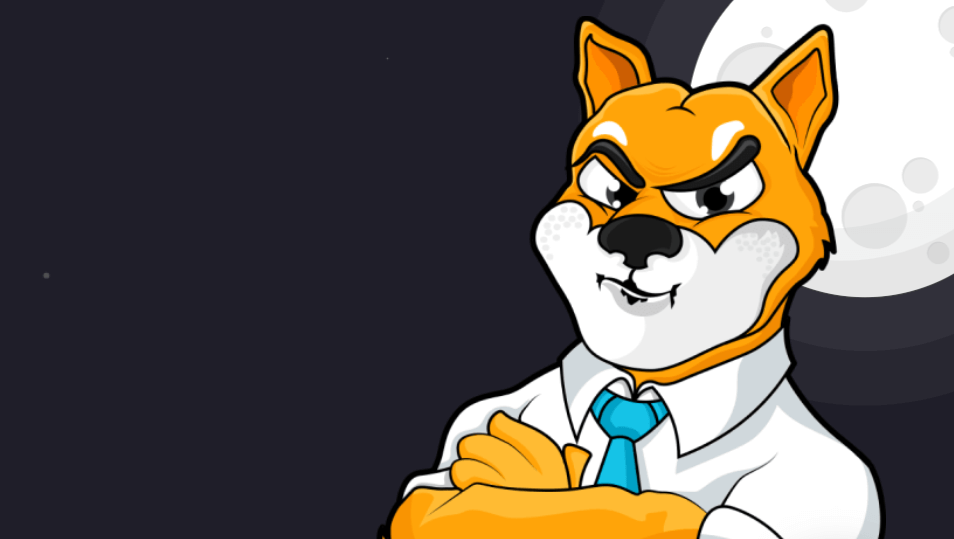 The function of a Meme-Coin can be quite variable. For example, the fact that #Shib is on the agenda all over China, 55 million people’s discussions on Shiba Inu Token brought many questions to mind, while thousands of people were voicing a very basic question: “Where and how did you get it?”

After the spectacular success of Dogecoin, Shiba also emerged, calling itself Dogecoin-Killer, attracting millions of attention. Many people may be surprised by the developments: Dogecoin and Shiba Token have passed thousands of strong projects, impressing everyone with their market size. The frenzy, which started with Dogecoin, which debuted in 2013, continues to drag the masses after it day by day.