What is influenza? What are the symptoms, causes, prevention and treatment methods and history of influenza? Information about influenza.

Influenza; commonly known as the flu or grippe, a highly contagious disease caused by a filterable virus-one capable of passing through a Berkefeld clay filter. It usually appears in the winter in epidemic form throughout the world and spreads with amazing rapidity during these outbreaks. Generally influenza is self-limited—that is, it runs a definite course within a specific period of time and is of short duration. While not always serious in itself, influenza tends to predispose to secondary infections of the lungs which may become serious. 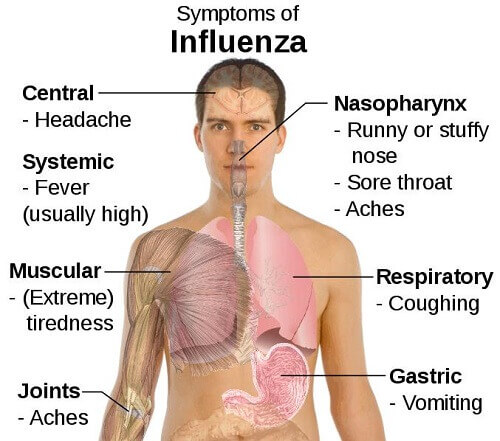 Although influenza is believed to be a disease of antiquity—Hippocrates describes an epidemic now presumed to have been influenza— the first authentic record is a description of the European epidemic of 1510. Since that time at least eight pandemic outbreaks (epidemics which affect huge populations over the entire world) have occurred. An influenza epidemic occurred during World War I and from 1918 to 1920 spread over more than half the world with devastating results. In 1957 an epidemic broke out in the Orient; although many hundreds of thousands of persons were affected, most cases were mild.

The characteristic features of influenza epidemics have been the explosive aspect of the outbreaks, their rapid spread, the great numbers involved and the comparatively short duration of each wave. The spread of the disease is accelerated by the ease and rapidity with which transmission of the infection takes place from person to person by direct contact and by droplet infection in talking, sneezing, or coughing.

The symptoms of influenza appear suddenly from one to three days after exposure. Chills and fever, headache, backache, and extreme malaise are present. Usually the fever is higher and the weakness more intense than in the common cold. Discharges develop from the throat, nose, trachea, and bronchi. The infection lowers the resistance of the respiratory tract and exposes the patient to invasion by other organisms which may set up secondary infections in the sinuses, ears, or lungs. 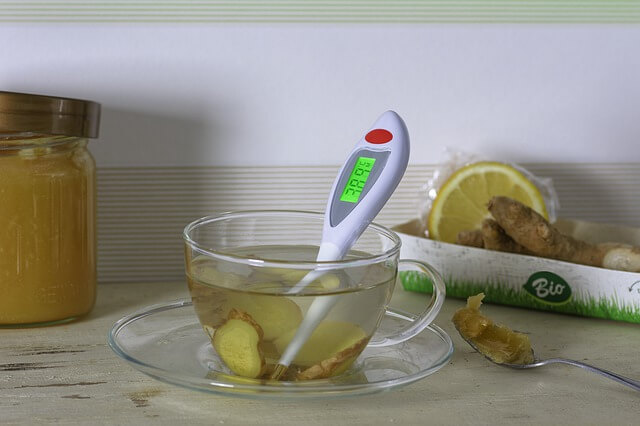 In the absence of complications, the fever lasts from one to five days and convalescence proceeds rapidly, though accompanied by a feeling of weakness and general depression. In these cases, relapse does not take place. This type of influenza occurs in almost 95 per cent of the cases during the first phase of an epidemic.

When minor complications develop, the original symptoms are intensified and are accompanied by a more or less severe bronchitis or sinusitis or both and persistent cough which continues for weeks, bringing up pus and mucous material. This type of infection, frequently encountered in epidemic and pandemic influenza, involves the ears, the bronchial tubes, and the sinuses.

The most severe form of influenza is pneumonic influenza, which is characterized by profound weakness and exhaustion, high fever, rapid breathing, and a discoloration of the skin, which looks almost heliotrope and indicates insufficient oxygen intake of the blood as it passes through the lungs. Patients frequently cough up blood. Pneumonic influenza often results in permanent damage to the bronchial tubes and lungs, and patients require constant care until the period of convalescence is well established. During pregnancy, special precautions must be taken to prevent miscarriage or fatal results.

After 1933, when it was first demonstrated that epidemic influenza is caused by a filterable virus, two types of viruses, designated as type A and type B, were identified. In 1942 a method was devised for the preparation of a concentrated vaccine which establishes immunity about seven days after injection and which is highly effective in protecting against the disease.

In 1968, a new strain of influenza broke out in Hong Kong, rapidly spreading to the Philippines, Singapore, Indonesia, Hawaii, and North America. An epidemic swept the continent during the winter of 1968-69. This so-called Hong Kong influenza is caused by a virus called Ao/Hong Kong/28. Efforts were immediately undertaken to develop a specific vaccine against the strain.

Some success has been achieved with vaccines sprayed by an aerosol technique into the nose. Spray vaccines containing inactivated parainfluenza viruses, respiratory syncytial viruses, rhinoviruses, and adenoviruses have been used. 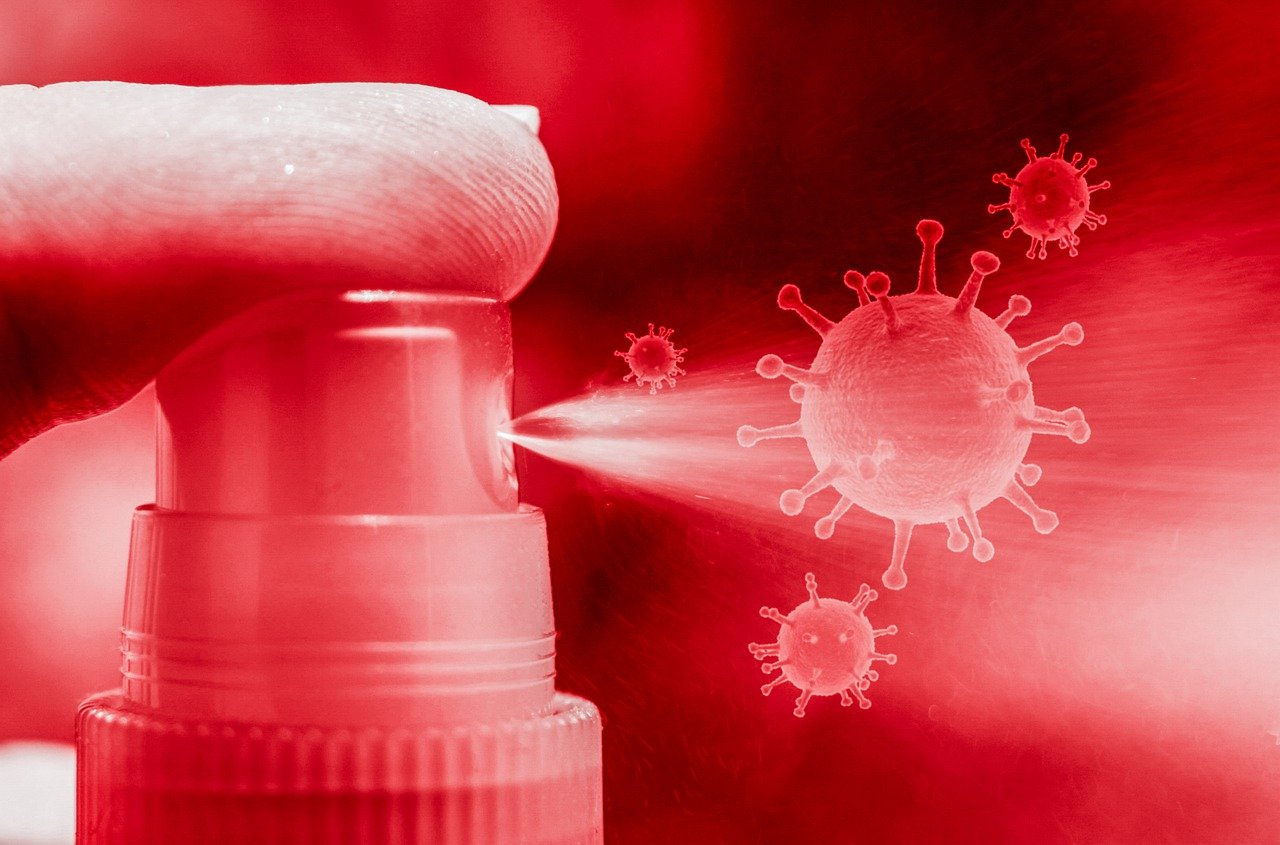 A specific cure for influenza is not known. Treatment includes confinement to bed as soon as the disease is suspected until convalescence is well under way and danger of complications has passed. Large quantities of liquids are recommended while the fever is present. Complete isolation avoids sources of secondary infection. Visitors should be excluded and whoever comes in contact with the patient must observe rules of sanitation. The sickroom should be kept warm, and daily baths are allowed if care is taken that the invalid does not become chilled. When the fever is high, warm sponges may be given to counteract it, or an ice cap used. When necessary, aspirin may be given, in doses of from 0.3 to 1 gm., for the relief of general aches and pains. Constipation should be treated with simple enemas and the diet should be light.

The complications are treated similarly to those which appear in pneumonia, sinusitis, and other respiratory conditions. When signs of bacterial infection appear, prompt treatment with antibiotics is important.