What is gravity? What causes gravity, why is gravity important? What is the gravitational force and gravitation?

Everyone knows that if a stone is thrown up into the air it eventually comes down again. The pull of the Earth, which makes the stone fail, is called “the force of gravity”. Gravity is one example of a force of attraction between any two objects, called gravitation, which was discovered by Sir Isaac Newton in the 17th century.

In the 4th century b.c. the Greek thinker Aristotle taught that heavy objects fall faster than light ones. No one doubted this until 1591 when the Italian Galileo Galilei took two cannon-balls, one weighing 10 pounds and the other 1 pound, to the top of the leaning tower of Pisa and let them fall at the same instant. He found that they reached the earth at exactly the same time, and came to the conclusion that—leaving out the resistance of the air—the speed reached by a falling object depends only on how long it has been falling. 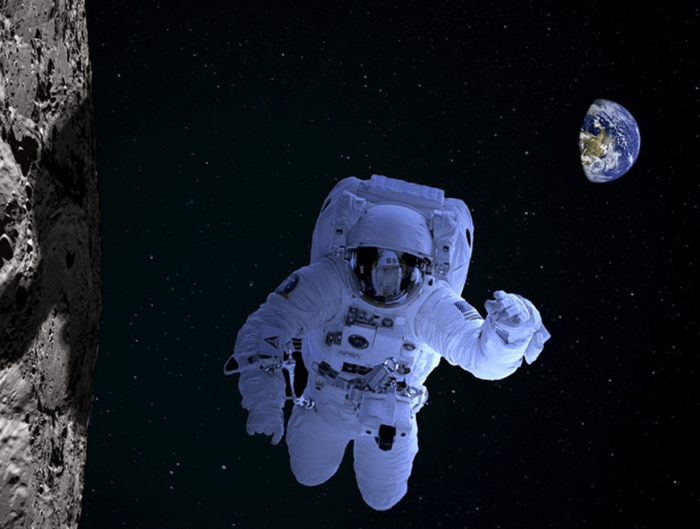 There are two quite useful rules about this, which were laid down by Galileo. The first rule is that an object which has been falling for a certain number of seconds—call the number t seconds—reaches a speed of approximately 32 times t feet a second. This increase of speed as time goes by is called acceleration. The second rule is that the distance fallen by an object which has been falling for t seconds is approximately 16 times t-squared. (To square a number, multiply it by itself, thus t-squared is t X t.) As an example, after 3 seconds an object is falling at 32 X 3, which is 96 feet a second, and has fallen a distance of 16X3X3 which is 144 feet.

In actual fact it will always be found that the object falls more slowly and not so far as these rules say it does. This is because it is slowed by the air resistance; but in a vacuum (a space where there is no air) the rules give correct answers and the weight of an object makes no difference to the speed at which it falls.

Although Galileo studied the movements of the planets he did not realize that these movements were in any way connected with gravitation. Then, after the German astronom Johann Kepler had discovered, from the observations made by his Danish friend Tycho Brahe, the exact orbits (paths) in which the planets move round the sun, an Englishman, Sir Isaac Newton—who was born in 1642, the year of Galileo’s death—thought out his universal law of gravitation to account for these orbits. Newton’s law states that every partide of matter in the universe attracts every other partide. 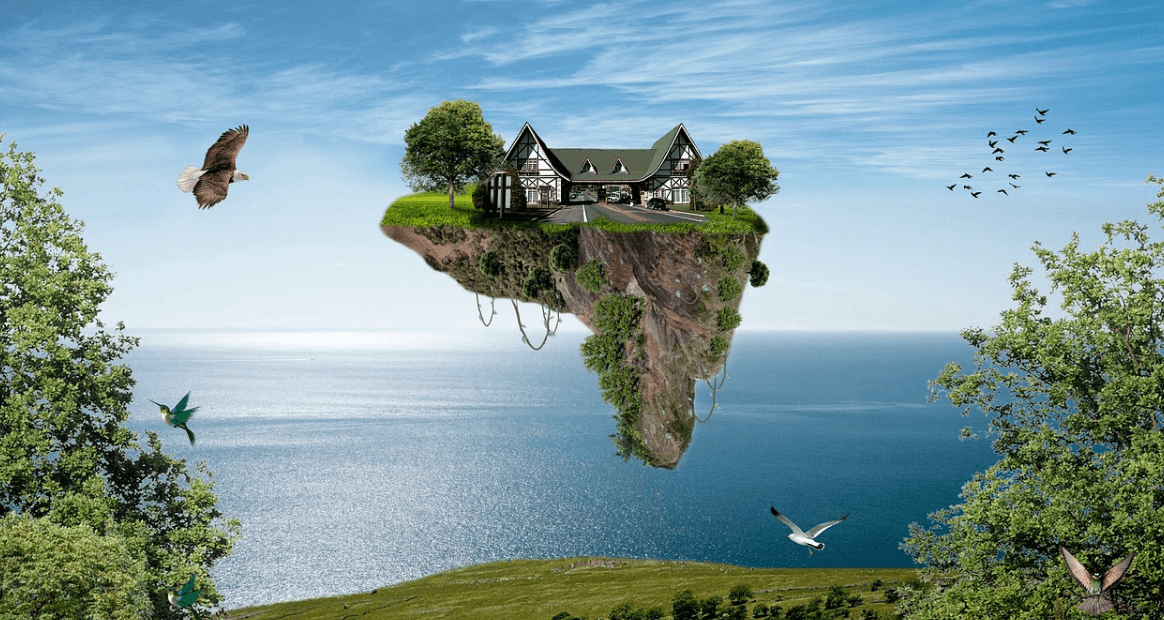 The direction of the force of attraction is that of the straight line joining the particles. The strength of the attraction depends on two things, first on the product of the masses (the quantities of matter) of the particles and second on the distance between them. By doubling the mass of one partide the force of attraction is doubled, but by doubling the distance between the particles the force is reduced to a quarter. Newton checked this important law by using it to calculate the moon’s orbit round the Earth and found that it gave the correct answer.

It can be seen, therefore, that a stone or a ball thrown in the air falls to the earth because of the attraction between the stone (or the ball; and the earth. But (it may be asked) if the force of attraction depends on the masses of the objects, why did not Galileo’s heavy cannon-ball fall faster than the light one? The answer is that the heavy cannon-ball had 10 times as much matter in it to be accelerated, so it needed 10 times as much force to make it fall with the same acceleration as the light cannon-ball. Therefore both fell at the same speed.

The force of gravity behaves roughly as if the mass of every object were concentrated at one point called the centre of gravity. For an object of regular shape (like a ball or a cube) made of the same substance all through, the centre of gravity is in the exact middle. For other objects its position can generally be found by knowing that when the object is freely hung by a cord, it takes up a position so to bring ıts centre of gravity directly underneath the point supporting the cord. 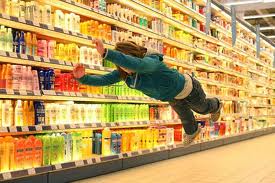 Weight is the name given to the gravitational pull of the Earth on an object.

For practical purposes weight is the same as mass, but if a mass of 10 pounds (such as a 10-pound weight) were taken up to a height of 4,000 miles and there weighed on a spring balance it would be found to have a weight of only 2,5 pounds. As the Earth is not a perfect sphere but is slightly flattened at the poles and slightly bulged at the equator, a point at one of the poles is nearer the centre than a point on the equator. The same mass therefore weighs slightly more on a spring balance at the pole than at the equator. 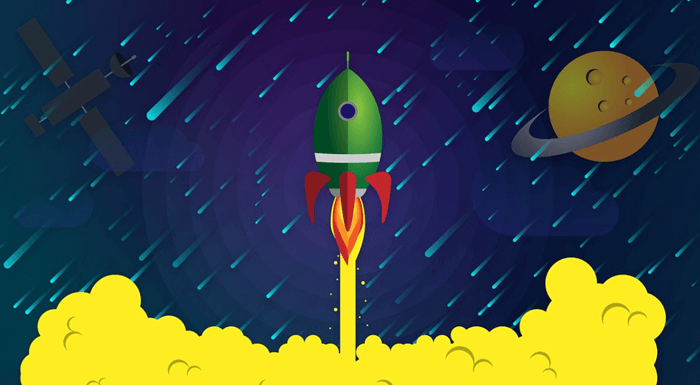 Gravity helps man in many ways. Cities are often supplied with water which flows down through pipes from places many miles away. Sometimes the water is pumped to a water tower at a height above that of any building in the town, and then flows down by gravity to wherever it is required. Falling water is made to do useful work by leading it through turbines, which it turns to drive dynamos making electricity. Falling weights are used to drive large clocks like Big Ben in London, as well as the old-fashioned “grandfather” clocks in some houses. Many clocks driven by springs use a pendulum, whose working depends on gravity, to make them keep time.