Music lovers from around the world come together to celebrate Global Beatles Day on June 25. The occasion pays tribute to the Beatles and the impact they had on both music history and pop culture.

Paul McCartney, John Lennon, Ringo Starr and George Harrison recorded together as a quartet for the first time in 1962, after producer George Martin fired original drummer Pete Best. The band’s work throughout the decade remains unmatched in pop music.

The Beatles’ first performance in the United States took place in 1964 at the Washington Coliseum (DC), just 48 hours after their appearance on live television on The Ed Sullivan Show. 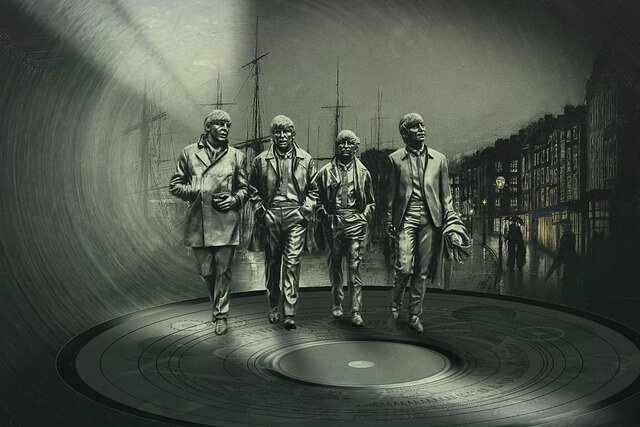 Global Beatles Day began as a way to honor the band’s contribution to various musical genres, as well as their platform for peace, positivity, and enthusiasm. The June 25 date marks the date in 1967 when an estimated 350 million television audience saw The Beatles perform “All You Need Is Love” as part of Our World’s unprecedented satellite broadcast.

Listen to a Beatles album
Press play on your favorite Beatles album and have a dance party. Listen to songs like “I Want To Hold Your Hand”, “All You Need Is Love” and “Lucy In The Sky With Diamonds”.

Go see a Beatles tribute band
Beatles tribute concerts are held regularly around the world, and many are incredibly similar to the original musicians. Some famous groups, like The Fab Four and Rain, have the gestures and voices of the Beatles in a science. If you’re looking for a Beatles-inspired show that takes more creative liberties, there’s even a “Cirque du Soleil” production based on the Beatles catalog!

Visit a famous Beatles place like Abbey Road Studios or Strawberry Fields
If you are in a city where the Beatles spent a lot of time, visit some of the most related places with the band. Abbey Road Studios in London, and its famous nearby pedestrian crossing, is a popular place to visit for Beatles fans. You can also stop by London’s 3 Savile Row, which served as the venue for the band’s record label and the location of their final live performance, on the roof of the building. 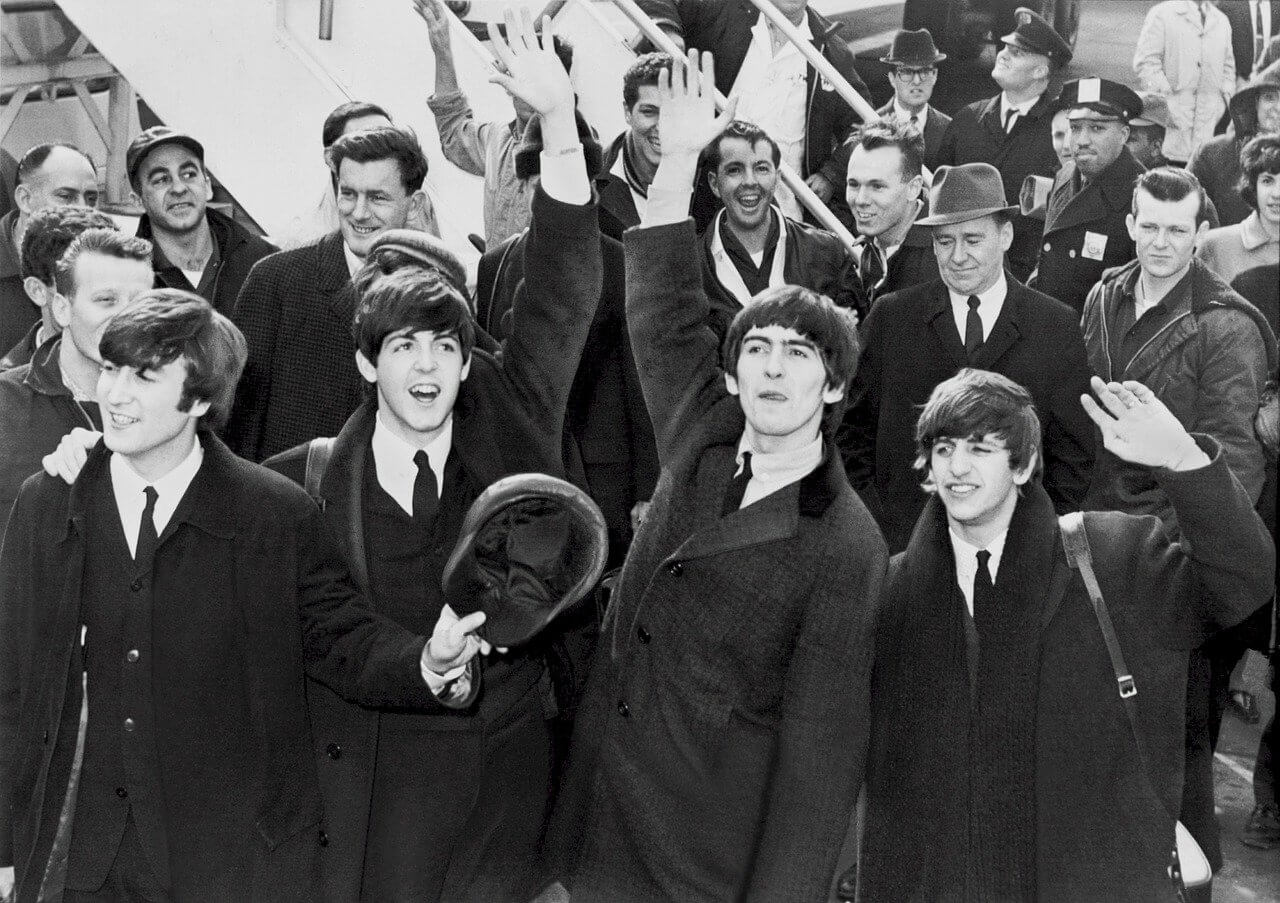 In Liverpool, visit The Beatles Story museum and stop by the real Penny Lane, the band members’ childhood homes, and other local places immortalized in their music.

If you are in New York City, you can stop by Strawberry Fields, a beautiful corner of Central Park dedicated to the memory of John Lennon. There, you can find a serene, grassy meadow and the famous “Imagine” mosaic, where fans leave flowers, play music, and reflect on Lennon’s legacy.

WHY WE LOVE GLOBAL BEATLES DAY

They have one of the most catchy music catalogs out there.
The Beatles have a diverse, upbeat, and complex music collection. From its early release of “Meet The Beatles”, to “Sgt. Pepper’s Lonely Hearts Club Band”, to “Let It Be”, the Beatles music collection offers a surprising variety of styles and themes.

Each one was special in his own way
Everyone has a favorite Beatle, and there is no wrong choice. John Lennon was known as the cheeky, Paul McCartney as the cute, George Harrison as the quiet, and Ringo as the quirky, but each was much more than his stereotypes and each had powerful legacies living in their lives. music. 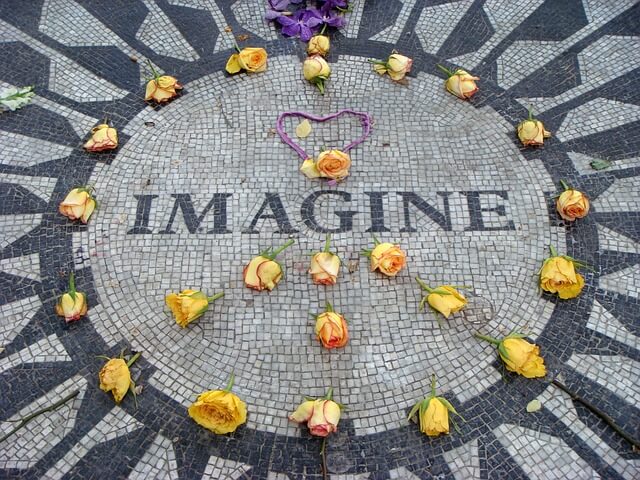 They encouraged a loving and joyous message
The Beatles are known for encouraging their fans to love those around them, to express positivity and to advocate for peace. They also played a role in shaping global fashion trends and cultural attitudes.