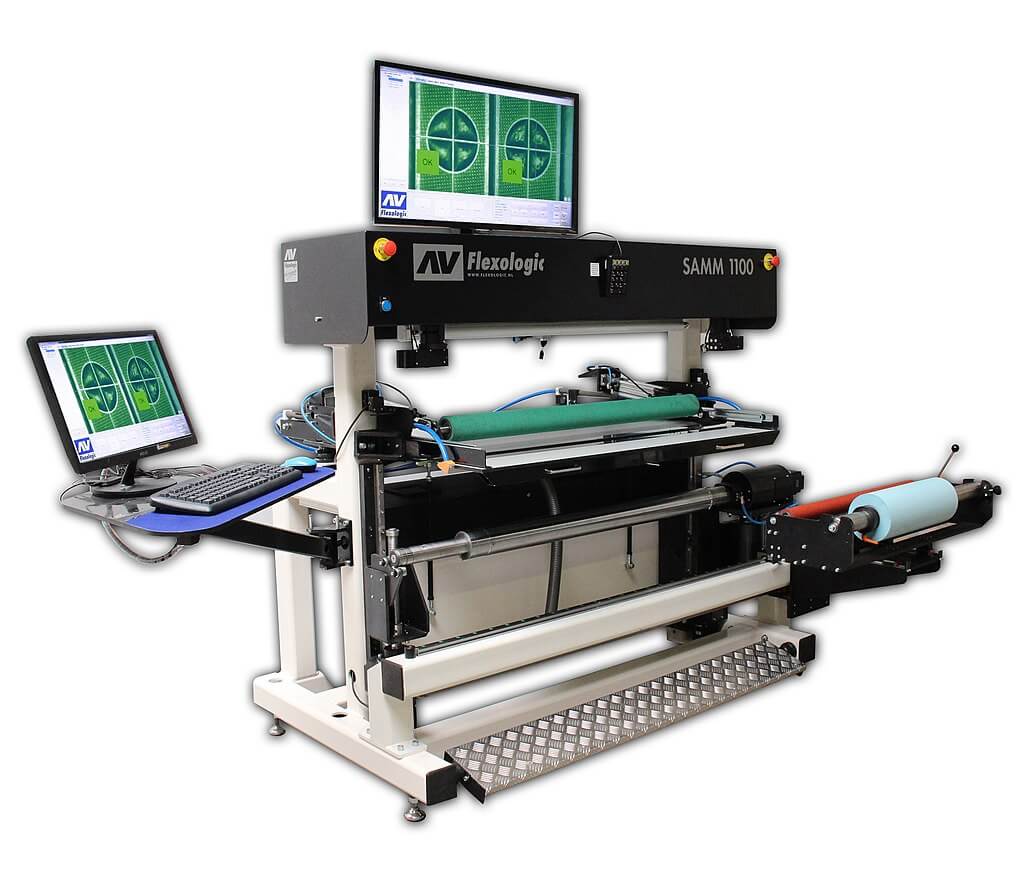 When Was Flexography Invented?

Flexography; is a printing process that uses fluid inks spread on rubber plates attached to the cylinders of rotary presses. The process was originally used for applying relatively simple designs and areas of color to containers, paper products, gummed and pressure-sensitive tapes, and cellophane and other plastics. Its applications have increased rapidly since 1930, when new plastics began to appear that were well adapted to the molding of rubber printing plates, facilitating the further development of what had been called “aniline printing.”

In the first stages of aniline printing, beginning in England and France about 1900, laboriously hand-carved rubber plates were used on simple rotary presses for tinting papers, printing on bags, and other relatively crude printing. The inks were mostly aniline dyes dissolved in alcohol. The process, though comparatively economical, was limited by the impossibility of hand-cutting fine details in sheet rubber.

In the United States aniline printing followed European experience until introduction of cellophane (1923) and other plastics having many uses that required a printed image. These new surfaces were found difficult to print by standard processes using conventional inks made with oils and varnishes, whereas inks made with alcohol or similar vehicles adhered readily to the plastics. But such inks required rubber plates and special press construction to apply and often required intensive heat for their rapid drying. By fortunate coincidence, the use of plastic molding greatly improved the making of rubber plates, which remained essential even though the aniline dyes previously embodied in fluid inks were augmented by other pigments.

Soon after 1950 the users of the new process agreed to adopt the term “flexography” to replace the outgrown term “aniline printing.” Its uses have expanded rapidly for container manufacture, paper covering, plastics decoration, and similar purposes. With continuing improvement in the quality of the printed image, flexography has attained sharpness and variety in effects, broadening its competition with more widely used conventional printing processes.