What is epiphany? Information about epiphany. What does epiphany mean?

Epiphany, is a Christian feast tradi-tionally celebrated on January 6 but frequently observed on the first Sunday after New Year’s. In the Western churches the festival primarily commemorates the visit of the Magi, or Three Wise Men, to the infant Jesus (Matthew 2: 1-16). In the Eastem churches, Christ’s baptism is commemorated. 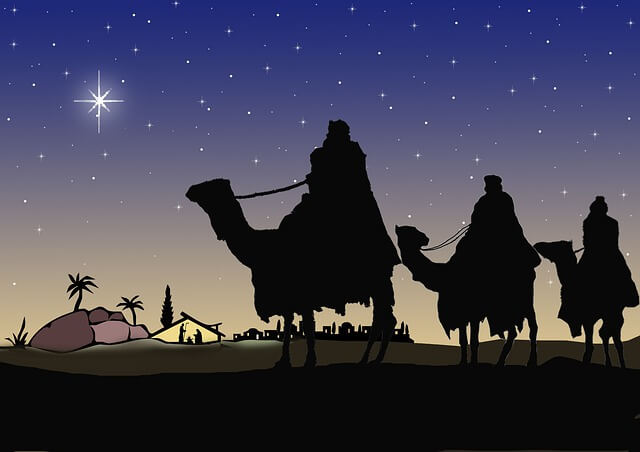 The term “Epiphany,” however, has wider applications, echoing ancient* religious usage in which an epiphany was the visible manifestation of a deity or superhuman being. The term could also refer to historical events, such as deliverances from danger or misfortune, that were seen as manifestations of divine favor or power. “Epiphany” sometimes described important events in the life of a king. Christianity has used the term to denote events of the life of Christ: his birth, the visit of the Magi, his baptism, his miracles— particularly the changing of water into wine at Cana—and his future coming in glory. The visit of the Magi is regarded as a manifestation of Christ to the Gentiles.

The Christian feast of the Epiphany originated in the Eastern Church, probably as early as the 3d century, and came to be celebrated in the West in the 4th century. The choice of date, January 6, is presumably an adaptation of rival pagan feasts. In Egypt, the waters of the Nile were reputed to acquire special powers during the night of January 5-6, the festival of the god Aeon, who was born of the virgin Kore (Persephone). In Asia Minor and Arabia, fountains were reported to flow with wine at sanctuaries of the god Dionysus on January 5-6. 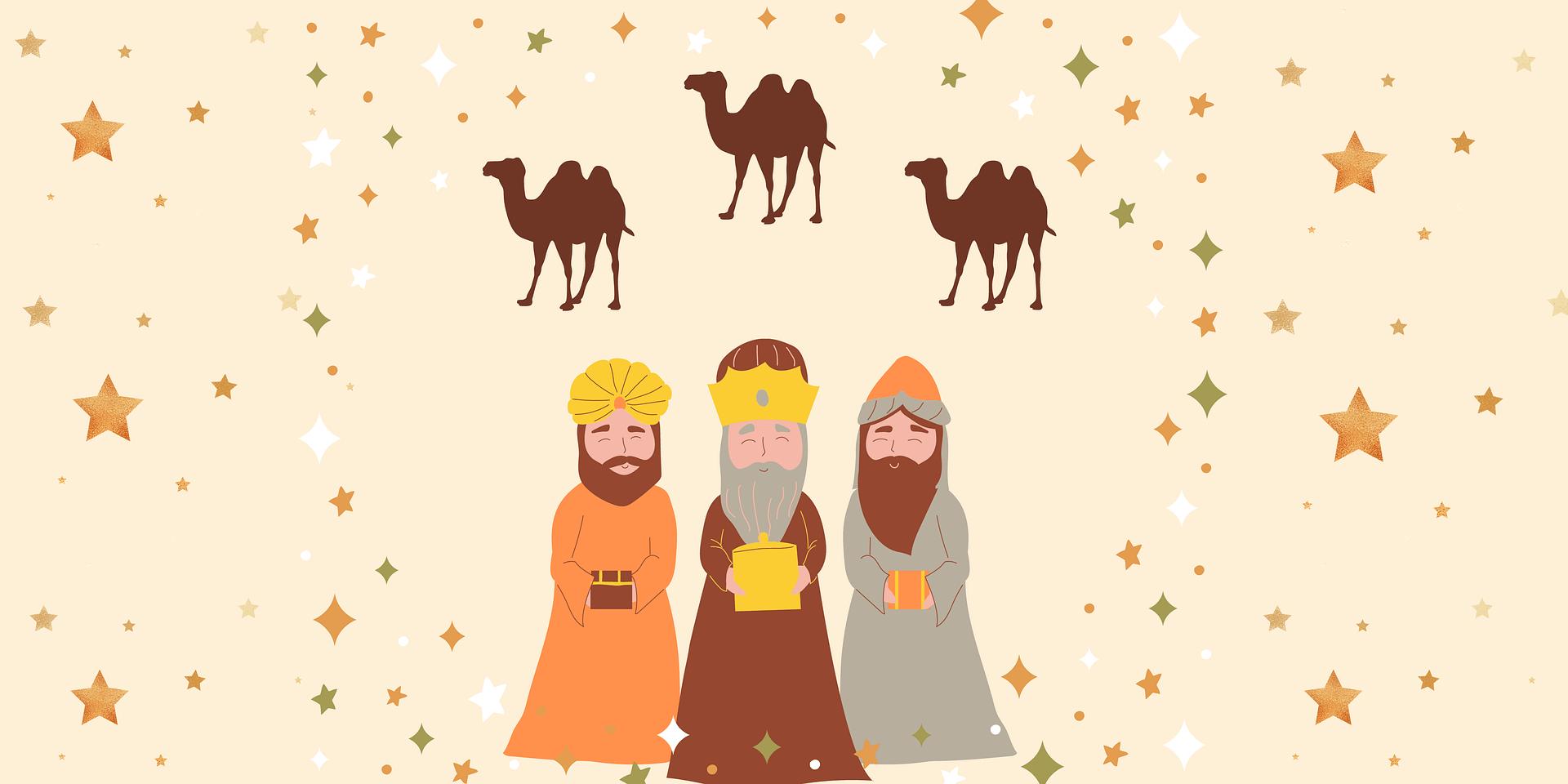 Eçiphany is called “the Feast of the Three Kings ‘ in reference to the Magi or “the Feast of Lights” in reference to the enlightenment of baptism, which was customarily conferred on this day. The occasion is also known as “Twelfth Day,” since it occurs 12 days after Christmas and ends the celebration of the Christmas season. Twelfth Night is the evening of Jan. 5. Another name is ”Little Christmas,” since the day tends to duplicate the celebration of Christ’s birth. A number of customs have become associated with Epiphany: baptismal water, homes, and chalk are blessed on this day. During the Middle Ages, the traditional names of the Magi—Gaspar, Melchior, Balthasar—or their initials were written with blessed chalk on doors or lintels.