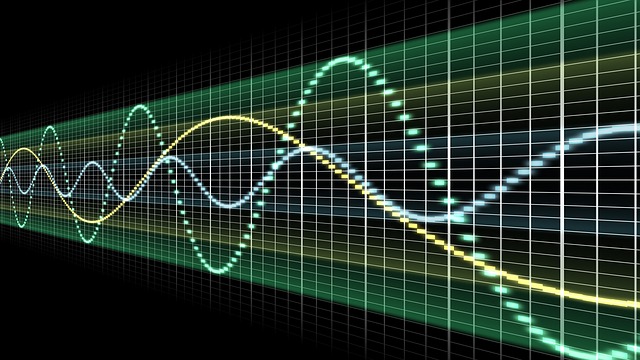 Visible light is a small slice of the electromagnetic spectrum, that is, different types of electromagnetic radiation (ray). Types of rays are organized by wavelength (the distance between the troughs of a wave and the distance the wave can travel) and the frequency, or power, of the wave. Radio waves, whose wavelength can range from a few meters to several kilometers, are at one end of the spectrum. Gamma rays and X-rays, whose wavelengths are even smaller than the nucleus of an atom, are at the other end of the spectrum. The higher the frequency, the greater the energy. You won’t feel the radio wave that allows you to talk on a cell phone, but infrared waves are strong enough to warm your skin, ultraviolet waves can cause a burning sunburn, if you’re exposed to enough gamma rays your cells will evaporate. The range of uses of electromagnetic waves is incredibly wide. Microwaves are used both to heat food and to send satellite signals. Shorter, near-infrared rays are used in television remotes. 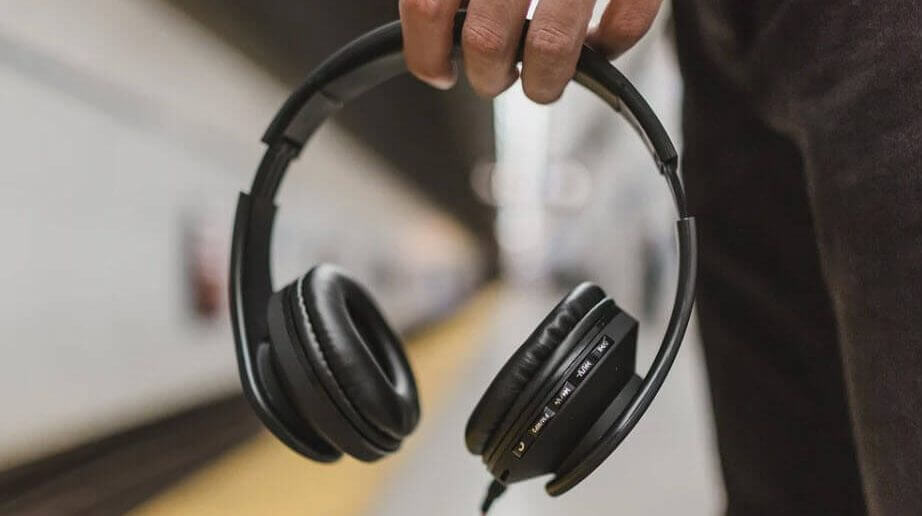 The thing that produces the sound you hear from the speakers is actually a vibrating magnetic coil, the human ear – especially the eardrum – vibrates when exposed to sound waves, and the brain transforms this vibration into sound. Speakers—headphones are also considered small speakers—work just like ears and produce sound in a similar way.

A diaphragm is placed in the widest part of the cone-shaped speaker body, which will act as the eardrum in the human ear. The narrow side of the cone attaches to an iron coil and magnet, which in turn connects to wires. Cables connect to a stereo or MP3 player.

Pressing the on button, the stereo generates electrical signals that pass through the wires and magnetize the coil. The coil vibrates back and forth in a motion that moves the diaphragm. This movement is converted into sound by vibrations of the diaphragm. 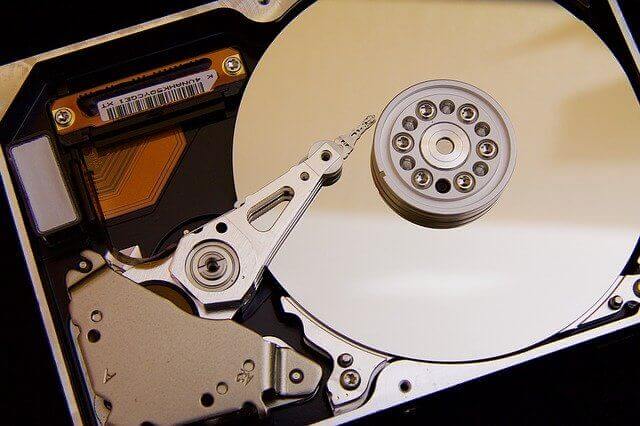 The hard disk in your computer has only one job: to store programs and data until you need them. This hardware was first invented in the 1950s, but the term hard came to be used later to distinguish it from the floppy disks that came out in the 1960s. A hard disk works with magnetic media covering a well-polished glass or aluminum disk to store data. Data is stored in tiny pits called domains in this magnetic medium. Electronic control devices operate a read-write mechanism that converts domains to binary code digits – zeros or ones that indicate either open or closed state.

In the particle accelerator, magnetic fields that accelerate the particles within the atom to high speeds; This beam of light can then be focused at lower energy levels and used in instruments such as X-ray machines.

High-level particle accelerators used in theoretical and experimental physics research; Focus rays in opposite directions at speeds approaching the speed of light. In such accelerators, when these rays intersect, the particles inside them collide and break apart. Researchers use special tools to detect scattering particles and, for example, to identify the parts that make up the atom when Antimatter disappears (which is why you may have heard of particle accelerators called “atom smashers” or “particles colliders”). Thanks to the information obtained from the research of subatomic particles, we can better understand the formation of matter, how the universe came into existence, the nature of energy and dark matter.

There are five different types of particle accelerators: the linac (linear accelerator), the cyclotron, the betatron synchrotron, and the ring-type collider. They differ from each other in their shape and how the particles travel through them. In addition, there are differences in the power density of magnetic fields and the purpose of use of each.

Less than 100 years after the first collider was built in the 1930s, the accelerator energy available to researchers has increased by a factor of about a million. This capacity has allowed physicists to discover a large number of particles within the atom. 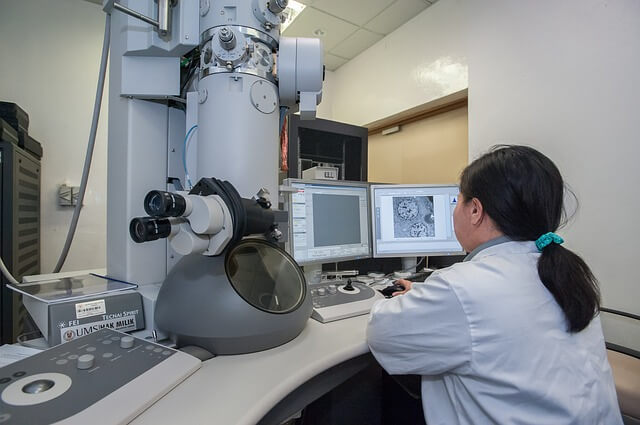 Trying to see the invisible: The purpose of all microscopes is a simple optical microscope, making use of lenses and light and magnifying the object, making it visible to the human eye. The electron microscope, on the other hand, works by focusing rapidly moving electron beams with the help of magnetic lenses on a specially prepared sample in an evacuated chamber. The result is a truly astonishing level of detail and size.

Thanks to the electron microscope, researchers; They discovered bacteria, viruses, molecules, and even atoms in ways that were never known before the invention of this microscope in 1926.

Magnetic levitation (maglev) is based on the idea that a magnetic field lifts a vehicle – in this case a ship – and propels it with lift and thrust. This idea has been successfully applied in trains, but its use on ships is still in the theoretical stage. It is based on a simple but ingenious principle. The magnetic levitation system interferes a little with the conventional engine; Instead of cables transmitting electricity, the sea takes over the role of conductor. Electricity is generated between electrodes placed under the ship. Then, strong magnets create a magnetic field in the water. The resulting force pushes the seawater, moving the water backwards and the ship forward. American engineer Stewart Way first came up with this idea in 1960. He traveled for 12 minutes at a speed of 2 nautical miles (3.7 kilometers) per hour in his own 3-meter submarine-like vehicle. 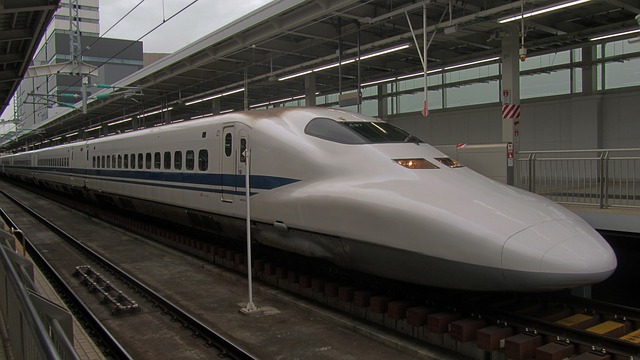 Although the operation of the magnetic train may seem inconceivable, it is actually based on an easy-to-understand idea. With the movement of the train, current is sent to the magnets placed on the rails on which it moves, and the current disappears after the train passes. The excited magnets repel the magnets placed under the train. The train rises a few centimeters from the rails and the magnetic fields of the rail system drive the train. magnetic trains; It travels at about twice the speed of conventional trains and consumes less energy. With the effect of being exposed to almost no friction, these trains also have lower maintenance and operating costs. They are also environmentally friendly and safer than conventional trains.