What is dyslexia? What are the causes and symptoms of dyslexia? Information on dyslexia. 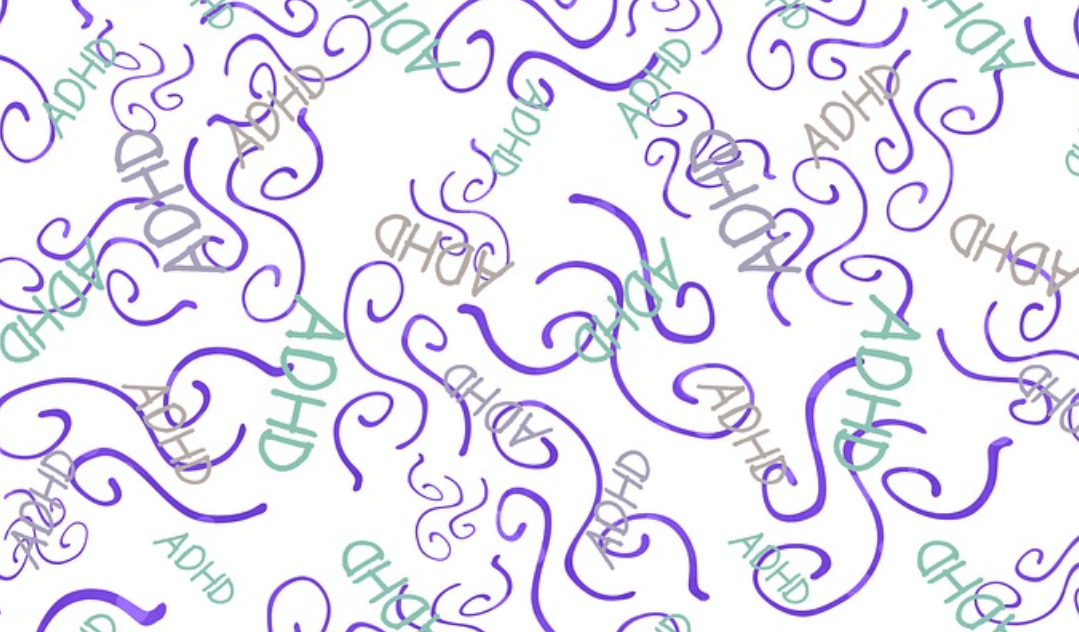 Dyslexia; a marked difficulty in learning to read. The term “dyslexia” is often applied to persons who habitually reverse the letters of words, reading “saw” for “was,” for example; or reverse the letters themselves, reading “b” for “d” and “p” for “q” These people may also perceive words upside down as well as backward. For example, they may read the word “OIL” as the number “710.”

Dyslexia is regarded by some authorities as a definite neurological or psychological disorder with characteristic symptoms and specifiable causes. Most of these authorities include the combination of illegible handwriting and poor spelling, together with average or above average intelligence, among the symptoms of dyslexia. Some include general dyssymbolia, the inability to formulate thoughts into language, as a symptom of dyslexia, and others limit dyslexic symptoms to problems of translating and combining symbols into concepts. Still others include as dyslexies poor readers who also have difficulties with hand-eye coordination. This poor coordination, they feel, accounts for the distorted handwriting, poor spelling, and evidence of neurological disorders that may be associated with dyslexia.

Among the causes suggested for dyslexia are brain damage and inherited neurological abnormalities not associated with brain damage. Environmental factors, such as poor teaching, are also regarded as possible causes.

Many researchers and practitioners question the use of the term “dyslexia.” While they agree that individual symptoms and combinations of symptoms may exist in both good and poor readers, they still refuse to use the term for two reasons. First, few professionals seem to agree on the proper use of the term, and second, even when there is agreement, the term has little or no relevance to treatment.