What Is Boiling and Condensation? What are the effects of pressure and impurities on boiling point?

Evaporation takes place at the surface of a liquid and at any temperature. As a liquid is heated, its temperature rises. It will reach a point at which the liquid molecules have enough energy to overcome the forces holding them together. They can then move around freely in the gaseous state, and gas bubbles rise and break through the surface. This is called boiling. The vapour pressure inside the bubbles is equal to the atmospheric pressure. Boiling is the rapid evaporation taking place throughout the liquid rather than just at the surface.

The temperature at which boiling starts is called the boiling point of the liquid. No matter how much heat is given to a boiling liquid its temperature does not change. It is used to overcome the forces which holds the molecules together. 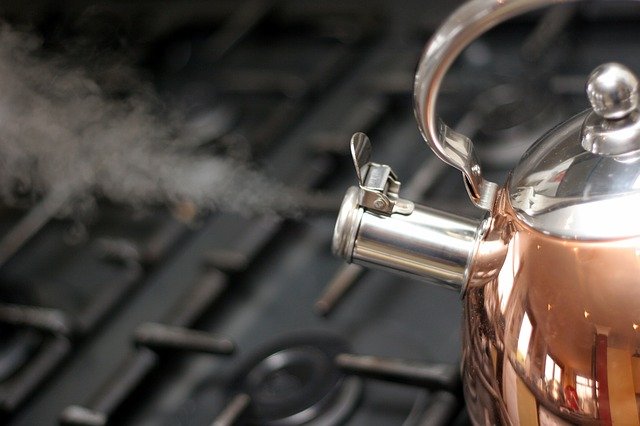 The heat needed to change 1 g of liquid at its boiling point to 1 g of gas without changing its temperature is called, the Latent Heat of Vaporization

Each liquid has its own boiling point and its own L. H of vaporization.

The amount of heat needed to vaporize a liquid at its boiling point is:

THE EFFECT OF PRESSURE ON BOILING POINT

When the pressure on a liquid is reduced the boiling point is lowered.

People who live at high places have difficulty cooking foods by boiling because of the low atmospheric pressure. Pressure cookers are used to overcome this difficulty.

Pressure cookers cook food at a high temperature by raising the boiling point with increased pressure.

THE EFFECT OF IMPURITIES ON BOILING POINT 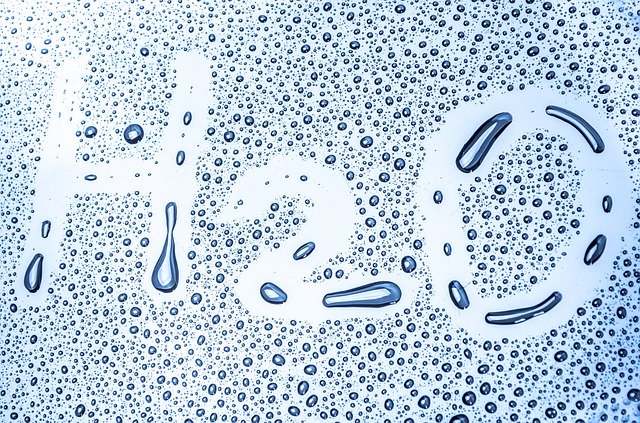 Condensation is to change from a gaseous state to a liquid state. It is the reverse process of vaporization. The heat gained in vaporization is lost in condensation.

Condensation is a heating process. The heat given off during condensation warms the surroundings.

In order to evaporate a liquid, it must take in its latent heat of evaporation. It takes this heat from its container or anyting it touches. The liquids used in many refrigerators are Freons. Liquid Freon evaporates in the coiled pipes around the cooling unit (freezer). As it evaporates it takes in heat from the freezer and the food inside, and cools them. The pump removes this vapour from the pipes inside the refrigerator. The Freon vapour is then forced into the network of pipes at the back of the refrigerator. Here the pressure of the Freon increases. This causes the vapour to liquify by giving off heat to the pipes and the surrounding air. The liquid is then forced back into the freezer and the process is repeated.