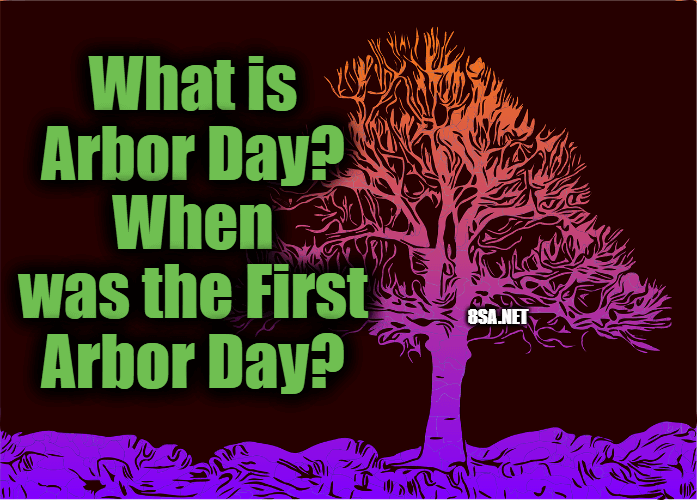 Arbor Day; is an annual tree planting day observed in all states of the United States and in the District of Columbia, Guam, and Puerto Rico. Its purpose is to assist in foresting or reforesting scantily wooded areas or to beautify towns. It is generally held in cooperation with schools to impress children with the importance of conservation. In most Northern states, Arbor Day is proclaimed in April or May, or sometimes in March. Because of climatic differences, the day is observed in some Southern states in the winter months, and in November in Puerto Rico.

The Arbor Day movement began in the United States in the 1800’s. A number of public-spirited persons, alarmed by the rapid deforestation of many sections of the United States, urged that trees be planted systematically. The publication in 1864 of George P. Marsh’s Man and Nature, or Physical Geography as Modified by Human Action aroused widespread interest in the seriousness of the problem. Birdsey G. Northrop, secretary of the Connecticut Board of Education, suggested that states might profitably plant trees every year at the proper time, or supervise their planting. 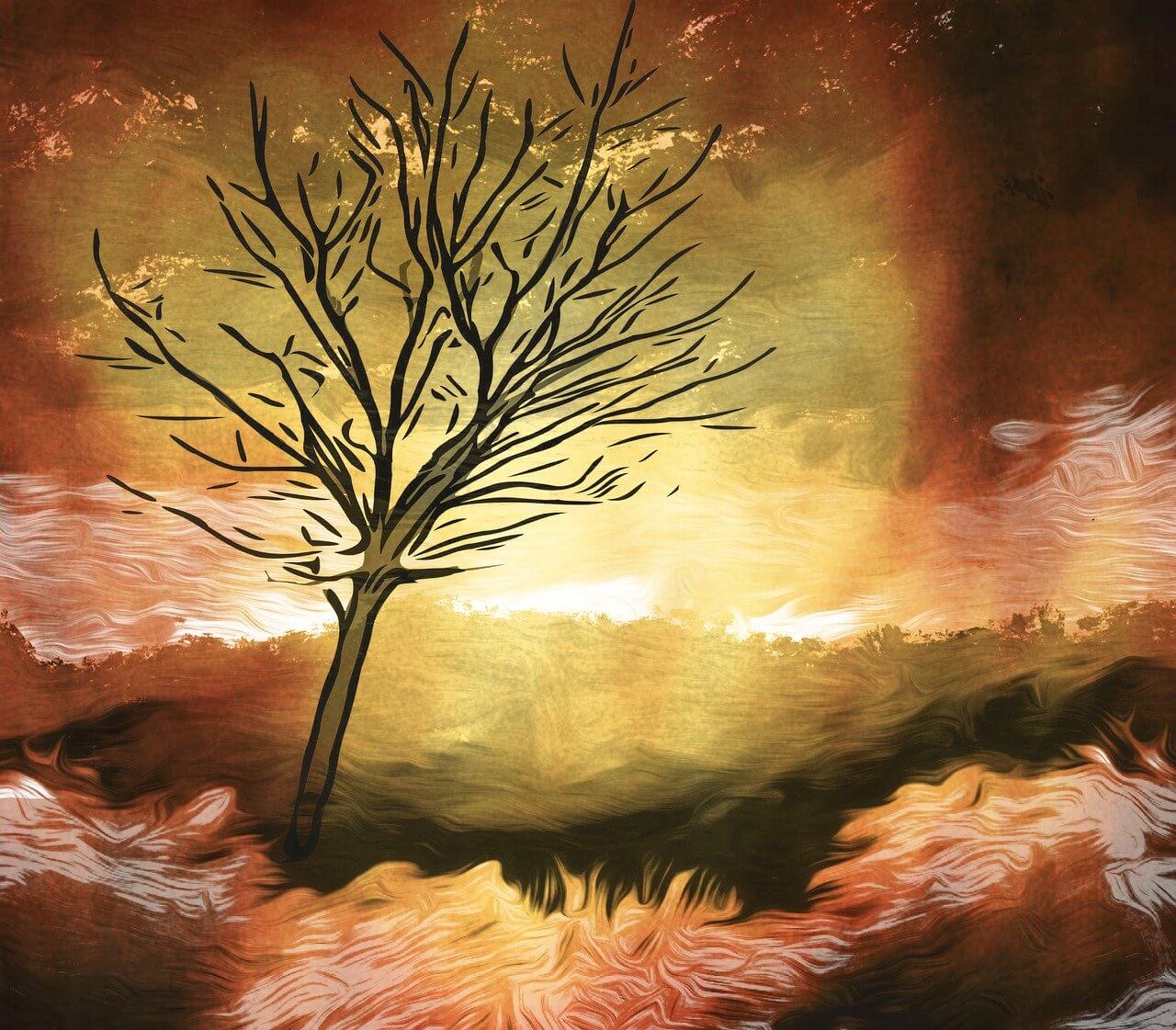 The first to propose a regular Arbor Day for the purpose was Julius S. Morton of Nebraska, who in 1872 succeeded in inducing his state to set apart a day, April 10 (in 1885, when the legislature made Arbor Day a legal holiday, it chose Morton’s birthday, April 22). The first states to copy Nebraska’s example were Kansas and Tennessee in 1875, Michigan and Minnesota in 1876, Ohio in 1882, and West Virginia in 1883. Within the next five years, 26 more states and territories adopted the observance.