What is altruism? Definition of altruism, Information on altruism psychology.

Altruism; is a concept in psychology and philosophy developed by the French philosopher Auguste Comte. Using the term egoisme as a model, Comte coined the French word altruisme, basing it on autrui (meaning other person).

In psychology, altruism is a theory about human motivation. It holds that some things people do are done for the sake of another person or persons. It opposes the psychological theory of egoism, which holds that “everything I (the ego) do is for my own sake,” that is, for the sake of what will happen to me.

Comte acknowledged his indebtedness for the concept of altruism to the British moral philosophers Joseph Butler, Francis Hutcheson, and David Hume. They had challenged egoism, which since ancient Greek times had been the dominant theory of human motivation, by arguing that altruistic habits may be formed in personalities that originally were egoistic. 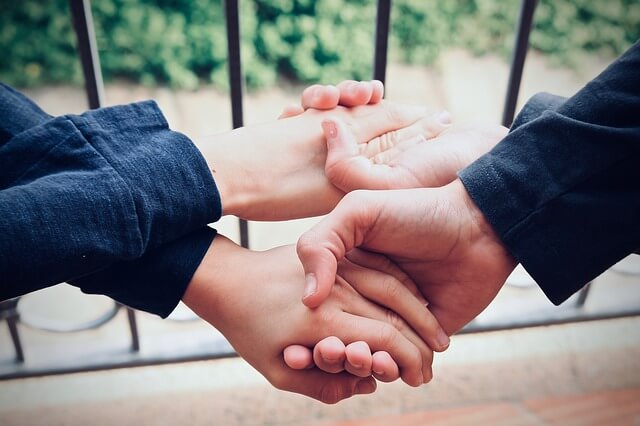 In philosophy, altruism as an ethical concept appeared as soon as it was granted that it is psychologically possible to acquire habits of altruistic action, with questions arising as to whether and to what extent it is obligatory, foolish, or a matter of indifference to develop altruistic habits. Comte proposed the formation of completely altruistic personalities, each of whom would devote himself to playing his role in society for the good of humanity. John Stuart Mill claimed that a person gets more happiness from a life of altruism—from aiming at the happiness of the greater number—than from an egoistic pattern of life. Nevertheless, like his acquaintance Herbert Spencer, Mill rejected Comte’s proposals, counting instead on the slow development of more and more altruism through the proper education of successive generations.

There still exist articulate defenders of the claim that ethical altruism is bad (the novelist Ayn Rand, for example). They assert that altruism tends to develop dependent, unenterprising, and sentimentalistic personalities.