What Is A Ghost? Are They Real? Should We be Afraid of Ghosts?

We could define the term “Ghost” as the visual, acoustic or tactile representation of the non-physical body of a deceased person who

For different reasons or circumstances of his transiting as a human being in the world of life, is clinging to it under another form of non-physical existence, manifesting in different ways before human beings (family or friends depending on the degree of connection between them or other people and unknown to this entity) and in certain places depending on the psychic load existing for them and in them. 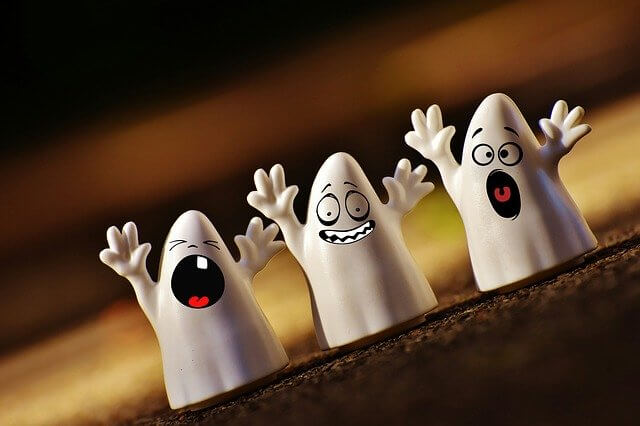 When the death of a being is completed, the physical body is supposed to detach the etheric bodies (mental, emotional and spiritual body). These three bodies that form a unit called ETHEROUS BODY form what is called the Astral Body.

The astral body conformed by the mental, the emotional and the spiritual, has the capacity to “say goodbye” to your loved ones and to travel the physical world by flying, as well as the events you experienced in life.

Once the astral body does what it thinks it had to do (in our life and in our Life world), the spiritual body abandons it and ascends to the luminous dimension that is glimpsed in the astral travels and in the experiences of pre -Death, leaving behind the mental body and the emotional body. 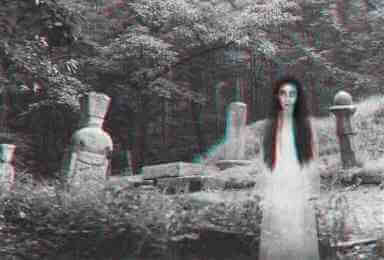 The mental body and the emotional body, then, make up the body of what we know as a ghost or disembodied spirit, and this phantom, without the insufflation of the essential spirit, begins to wear out. The ghost thinks and remembers and can manifest and act in our physical world through a medium, a haunted house or a sensitive person to fulfill a promise, to instruct or inspire a living human, or to achieve, through the alive, what he can no longer get as dead.

But there comes a time when the mental body detaches itself from the emotional body, and meets with the spiritual body, either to live in the afterlife or to be reborn on Earth, and leaves the emotional body alone.

This emotional body becomes, by losing the ability to think and reason, in an emotional ghost, which only acts by desires and emotions, without knowing what it does or what it wants, and, depending on their emotions, will act about the living beings of the Earth. Sometimes it is only dedicated to wandering and impressing sensitive people, but at other times it causes real problems to the living. 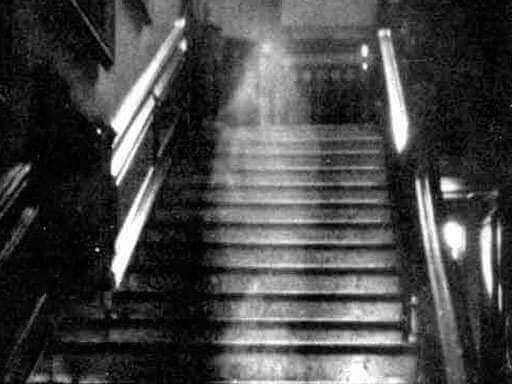 Should we be afraid of ghosts?

The long history of the so-called ghosts and their stories is deeply rooted in horror and fear. In classic horror stories they are given a malevolent quality. They are mentioned to scare children and are carried out on Halloween to add to the spooky quality of the holidays. But do we ever wonder if we really have to be afraid of ghosts?

Ghosts are supposed to be scary. Almost all ghost movies take advantage of this fear of ghosts to reach their success. As the movie thirteen ghosts, ghosts are almost always scary and bad. The one who saw the movie knows what I’m talking about, the kind of ghosts that are the protagonists of that film are fearful and leaves the belief that ghosts are bad. 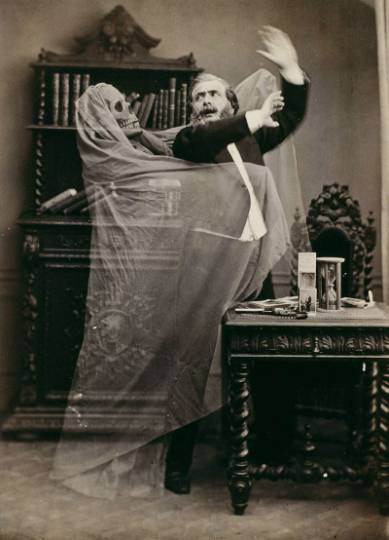 We have to ask ourselves why ghosts have been associated with fear and terror. Almost all people who have had encounters with ghosts describe them as harmless and sometimes even describe those encounters as beneficial. Ghosts are scary do not hurt anyone, but they are scary, because we have learned to fear them. They are scary because they are unknown or just creepy, but I have not found many true ghost stories in which the ghost itself is identified with evil.