Inert Gas; any of the six elements in Group VIII of the periodic table. This group includes helium, neon, argon, krypton, xenon, and radon. They received the name “inert gases” because it was formerly thought that they did not enter into chemical reactions. They are also referred to as the rare gases, noble gases, helium group gases, or Group O elements. 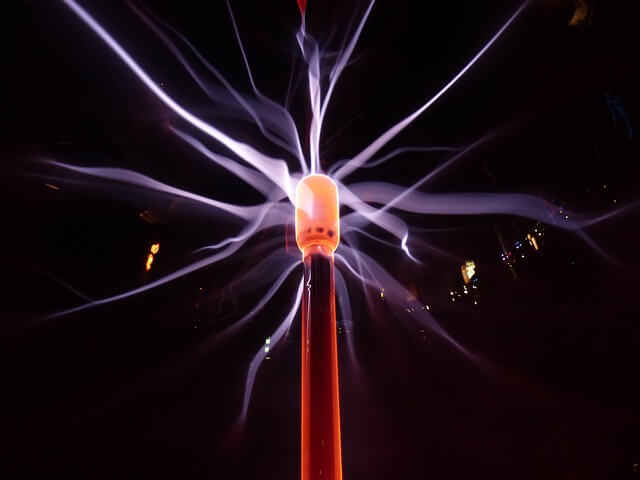 Helium and neon are used in cryogenic devices to attain and maintain low temperatures. The inert character of helium and argon makes them useful in arc welding to provide a gas shield around the metal electrodes. Neon, helium, argon, krypton, and xenon are used in various types of lamps, such as streetlamps, ozone lamps, germicidal lamps, flash lamps, glow lamps, and stroboscopic lights. They are also used in electronic devices ranging from lasers to cathode-ray tubes.

Although it was originally thought that this group of elements did not form compounds with other elements, a number of xenon, krypton, and radon compounds have been synthesized since 1962. The relative inactivity of inert gases is based on the stable electronic configuration of their atoms. In each case, the outermost electron shell is filled. Compounds of the inert gases are characterized by bonds with highly electronegative atoms such as oxygen or fluorine. Typical of these simple compounds are the xenon fluorides, including XeF4, XeF2, XeF6, and XeOF4.

The inert gases are colorless, odorless, and tasteless under normal conditions. While argon, krypton, and xenon exhibit no unusual physical properties, helium is the only substance that will not freeze under its own vapor pressure. Radon is a radioactive element.

The inert gases are widely distributed throughout the universe. Helium, which is a major constituent of most stars, is formed and consumed in thermonuclear reactions that occur at temperatures ranging from 5 million to 5 billion degrees centigrade. Isotopes of neon, krypton, xenon, and argon were probably part of the original mass of matter that condensed to form the planet earth; in the process the gases were trapped or occluded in the rocks of the earth’s surface. The isotope argon-40 is formed by the radioactive decay of potassium-40, and radon is formed by the decay of radium in the earth’s crust. The most abundant of the inert gases on earth are argon and helium. Air contains 0.0004% helium, 0.0012% neon, 0.94% argon, 0.00005% krypton, and 0.000006% xenon. For commercial purposes, neon, argon, krypton, and xenon are obtained from the atmosphere by distillation of liquefied air. Helium is found in some natural gas deposits. It is separated from the natural gas and purified by refrigeration at high pressures. 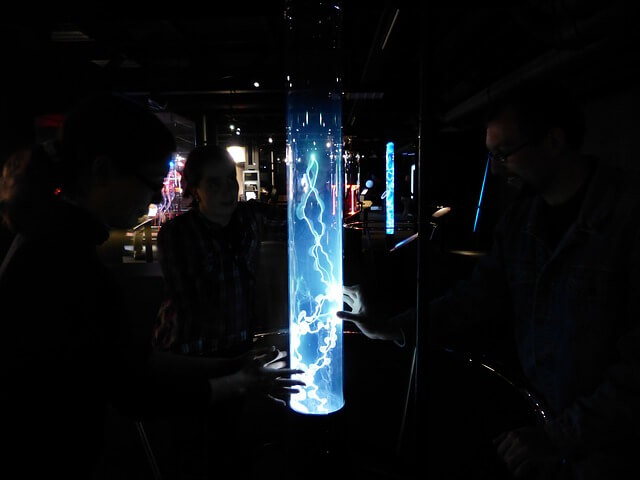 Argon was discovered as a component of atmospheric nitrogen by the British chemist John W. Strutt (Lord Rayleigh) and William Ramsay in 1894. In 1895 Ramsay extracted helium from the mineral cleveite. In 1898 Ramsay and his co-worker Morris W. Travers discovered krypton, neon, and xenon. Radon was discovered in 1900 by the German physicist Friedrich Dorn.