The celebration of the holidays is very popular with children. But many times they do not know the origin of these parties. 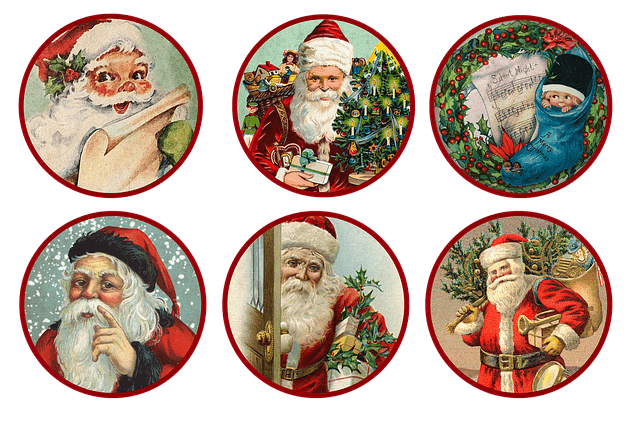 Christmas celebrates the birth (nativitas in Latin) of Jesus Christ in Bethlehem. It is one of the most important holidays for Christians and for all the children of the world.

In English, the word “Christmas” means Mass of Christ. In German the term “Weihnachten” is used, which means Night of Blessing.

The Catholic Church, the Anglican, the Protestant and the Romanian Orthodox celebrate Christmas on December 25. Other Orthodox churches do it on January 7. 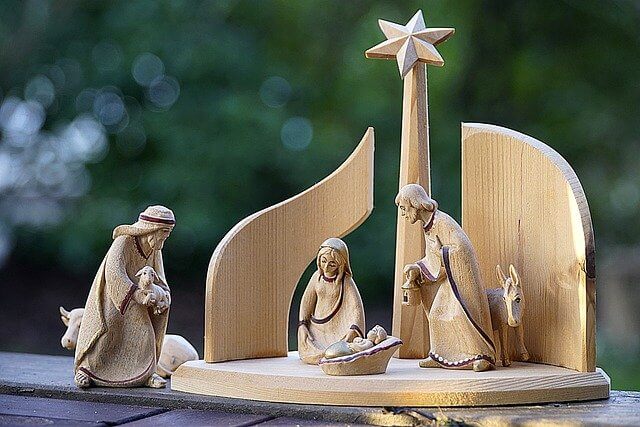 December 25 was the date established by the Romans to celebrate the birth of the Unconquered Sun, associated with the birth of Apollo. The celebrations in honor of Saturn also lived their climax on this date. During the Saturnalia, wars and business activities were paralyzed, gifts were exchanged and some slaves were even temporarily released.

The origin of these holidays is in the celebration of the winter solstice, common to many cultures. In honor of Apollo in the case of the Romans, Helios for the Greeks, Horus for the Egyptians, Mitra for the Persians or Frey for the Scandinavians. Perhaps the first Christian dignitaries understood the convenience of adopting a common date, December 25, to celebrate the Christian holiday and thus facilitate the conversion of the pagans.

Christmas in May was celebrated in the second century, when Jesus was born in spring. But in the fourth century it was decreed on December 25. At the end of the century there is evidence of a Christmas banquet in Constantinople, when the party was already introduced in Antioquia and Jerusalem. 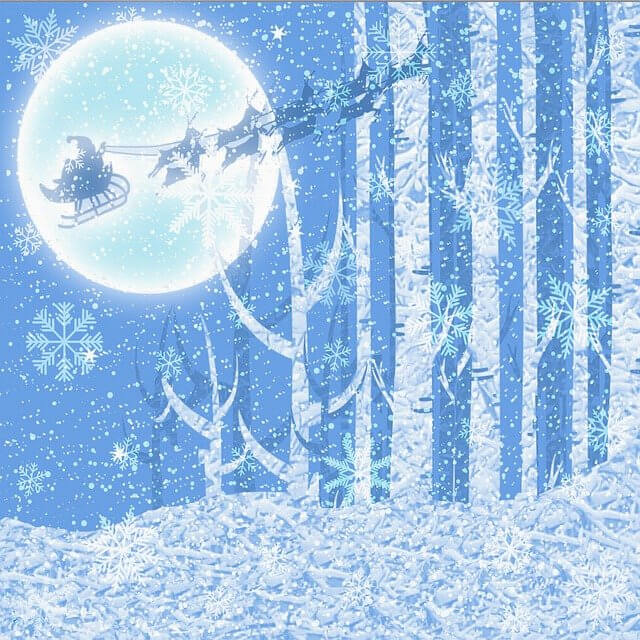 The Christmas story is really interesting, right? In this time, children can know the meaning and history of Christmas through stories, books and stories.