The seasons occur because the Earth’s axis is tilted at an angle of approximately 23.4 degrees and different parts of the Earth receive more solar energy than others. 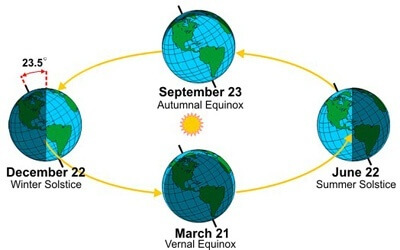 Around the June solstice, the North Pole is tilted towards the Sun and the Northern Hemisphere receives more of the direct rays of the Sun. That is why June, July and August are summer months in the northern hemisphere. 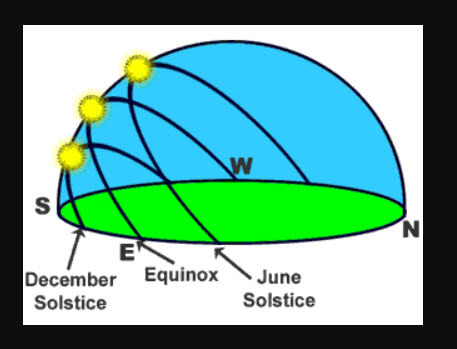 Axis leans in the same way 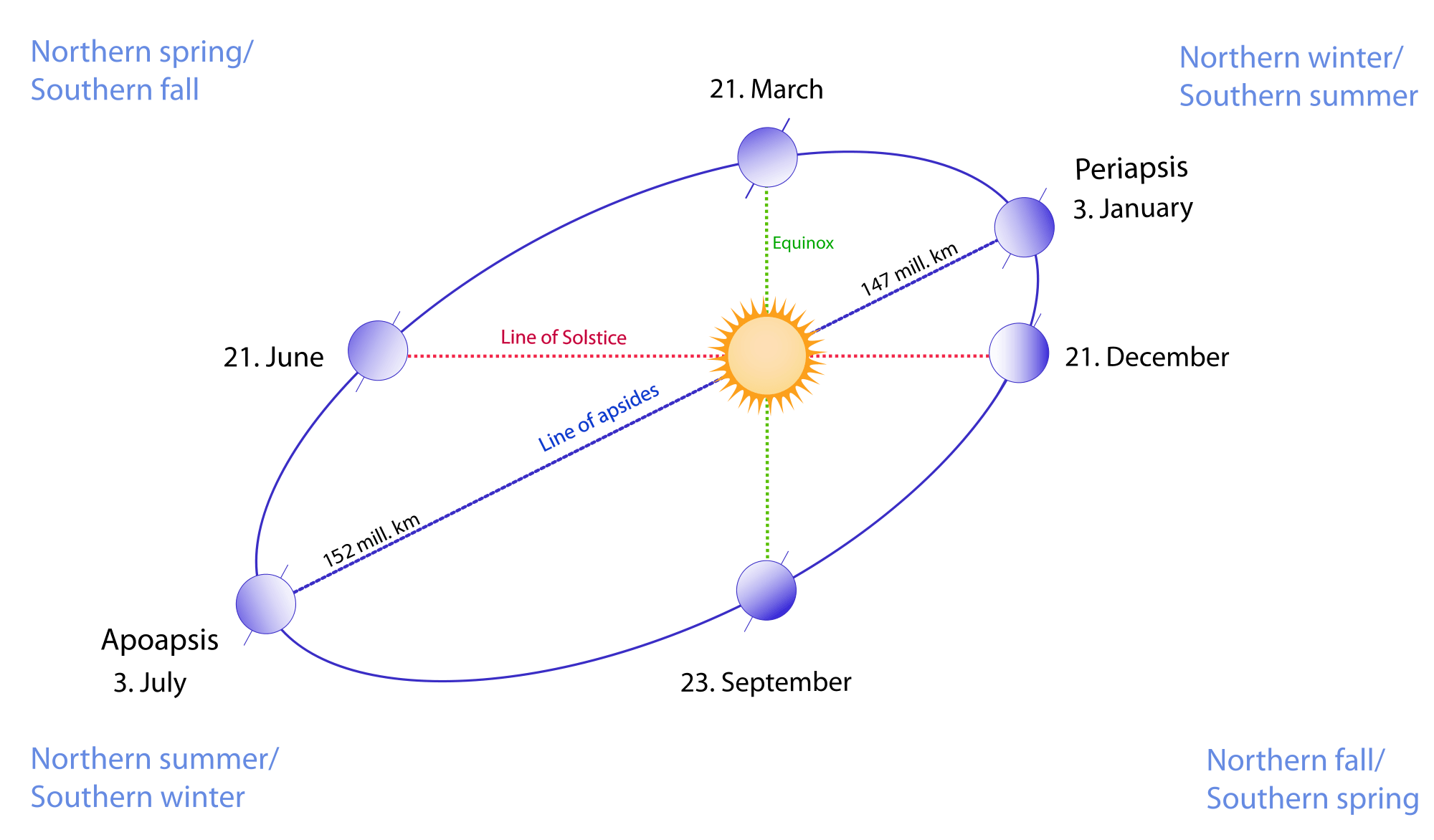 Elliptical path around the sun

The path of the Earth around the Sun is not circular, nor is the Sun at the center of this path. Instead, Earth’s orbit is elliptical, with the Sun closer to one end of the orbital path than the other. This means that the distance from the Earth to the Sun varies throughout the year.

The distance does not cause stations

It is a common misconception that the seasons occur because of the elliptical orbit of the Earth around the Sun, with the winter occurring when the Earth is furthest away from the Sun, and the summer when it is closest to it. 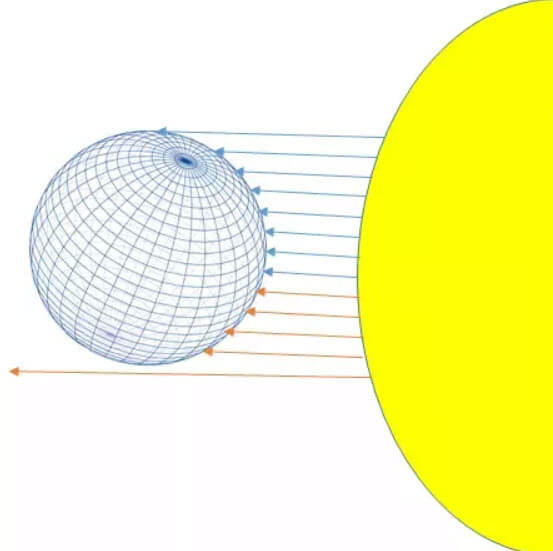 Although the variation of the distance of the Earth from the Sun is not very large, our planet receives more solar energy when it is closer to the Sun during the summer of the southern hemisphere. However, because there are relatively few land masses south of the equator and the oceans take longer to warm, the temperature difference between the northern and southern summers is very small.