What are the characteristics of sugar? Why is sugar important? What are the types, Nutritional value, sugar rich foods and examples of sugar. 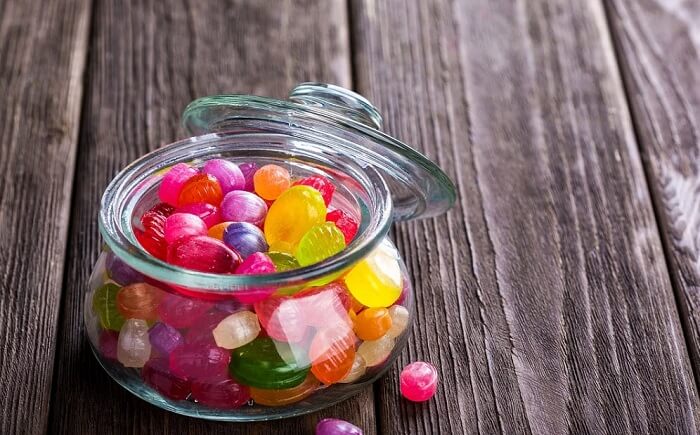 When we talk about sugars or carbohydrates, from a biochemical perspective, we refer to a certain type of primordial organic macromolecules, which are characterized by their sweet taste. 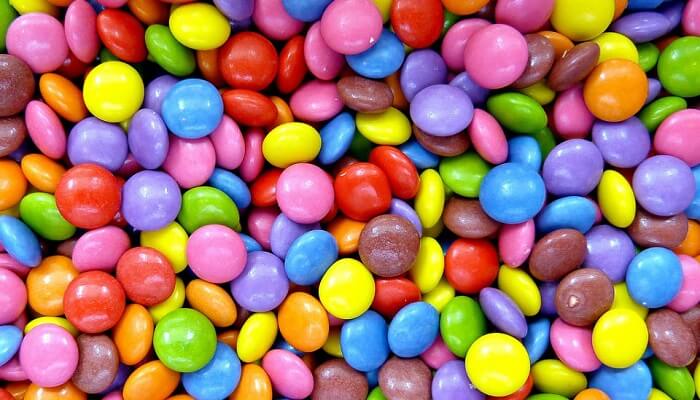 They are chemically composed of repeating units of carbon, hydrogen and oxygen atoms.

It is one of the most abundant organic compounds in nature, and one of the key pieces of life as we know it.

Sugars are classified based on their complexity, that is, on the number of units or rings that their molecule has. We thus have the following types:

Monosaccharides. Also called simple sugars, they have a single unit and therefore the smallest molecules. They are named based on the amount of carbon atoms they present: trioses (3), tetroses (4), pentoses (5), etc.

Disaccharides. Also called double sugars, they are the product of the union of two identical or different monosaccharides, a disaccharide emerges.

Trisaccharides. Also called triple sugars, they are formed by the union of 3 units. 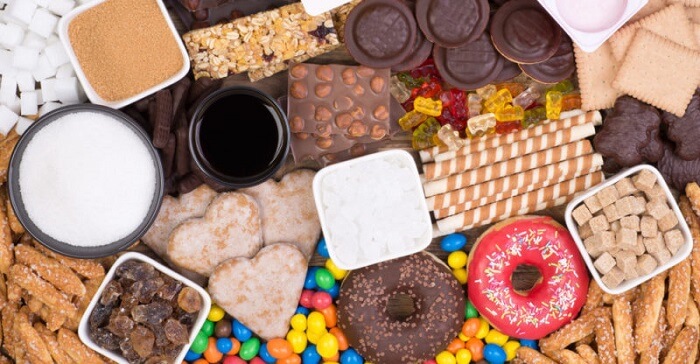 How are sugars obtained?

Sugars can be easily obtained from certain plant species, such as sugar cane or beets. In this case sucrose is obtained.

In the case of our body, part of the function of digestion is to reduce the chemical elements ingested to their fundamental components, many of which are precisely carbohydrates

Differences between sugars and carbohydrates 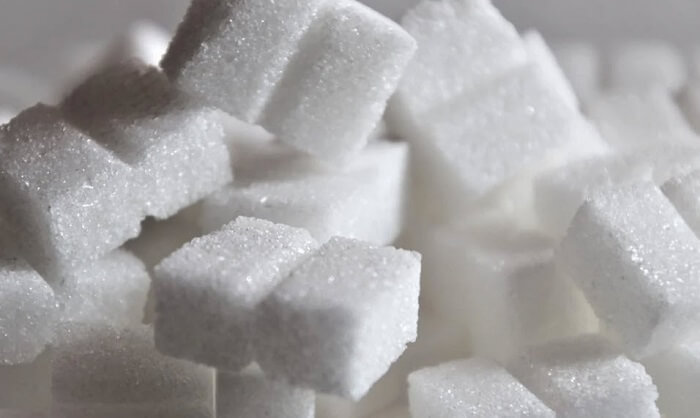 Why are sugars important?

Sugars are an important source of chemical energy for organisms.

Furthermore, they are the fundamental “building blocks” of larger and more complex compounds, such as the extensive chains of polysaccharides, which in turn fulfill much more complex functions. As structural material, as part of biochemical compounds, and so on.

Sugars contribute to the diet about 4 kilocalories per gram consumed, and no vitamins or minerals.

Its cycle in our body is fast, since it is simple carbohydrates, and its consumption in excess has harmful effects on the body, such as an increase in the tendency to cavities and in the propensity to diabetes.

Especially in children and adolescents, its uncontrolled intake can lead to metabolic problems.

On the other hand, the excess of these molecules rich in chemical energy is stored in the body, thus generating an increase in body fat.

Many plant and animal foods are rich in simple sugars.

For example, fruits and vegetables all have large amounts of fructose and sucrose, as do honey, dairy products (lactose), and cereals (maltose).

Similarly, processed foods with sugar content such as carbonated drinks, industrial bread, and sweets and desserts, tend to have very high sugar content.